Over the last 15 years, Italian DJ and producer José Manuel has built a reputation for his cosmic, disco-influenced output, notching up releases for Eskimo, Kill The DJ, Cocktail d’Amore, Music For Dreams and countless others.

His newest musing, however, is a departure from the sounds he’s become synonymous with. Compelled to broaden his musical horizons, and to explore traditions related to the South regions of Italy, ‘Janara’ is a ritualistic, mind-expanding album that joins the dots between folk tales of witches, rural traditions and local instrumentation.

Picked up by Optimo Music, it only took one listen for the label to know they had to release it into the world. Working with warped vocals, hypnotic rhythms, and employing the use of the Tammorra – a traditional drum made of wood and skin from the region of Campania – José tells the story of pagan spirits and magical practices, which seek to carry the listener far away.

Before guiding us through the story behind each track, José shares the influences behind the album…

“The Janara represents a popular belief of the Southern Italian regions, particularly of the Benevento area. The Janara is one of the many types of witches represented by folktales belonging to the rural tradition. The Janara was expert in medical herbs, which were also be used for her magical practices, such as the manufacturing of ointment. The ointment gave her the power to become incorporeal with the same nature as the wind.

According to the tradition, in order to snatch the Janara it was necessary to grab her by the hair. It was also said that if anyone was able to capture the Janara during her incorporeal moment then Janara herself would offer protection to them and their family for seven generations, in exchange for her freedom.

With this work I hope that the listener might get carried away by the spirit of this pagan and popular legend that can be still be considered as current. As a matter of fact, the folk tales speak of a probable comeback of the Janara, who after being burned at the stake seems to be thirsting for revenge for the evil suffered.“

Inspiration: When I started to work on this album, especially on this track ‘Janara’, I wanted to create an esoteric picture that referred to the folkloristic figure of Janare, rural witches of the southwestern Italian region Campania.  For this reason, together with my Neapolitan friends, I started to write the lyrics in Neapolitan dialect. Moreover, I thought that Janara should not be sung as a typical classic song, I rather preferred that the lyric should be told and recited as a horror mother goose. In order to highlight this horror aspect and to guarantee a suggestive and macabre atmosphere, I also decided to reduce the tone of the voice.

Inspiration: In esoteric lyrics children are often mentioned as symbol of goodness or as a herald of something unknown. We often see them in horror or sci-fi movie scripts. I also think to Stranger Things, where there are children who fight against spirits of a parallel dimension. This prologue is to say that I also wanted to have children as protagonists by inserting in Anatema, a choral dirge on pads and synths, as it was a gate for another reality or maybe a magic formula in order to enter the “subsoil” populated by the Janare. 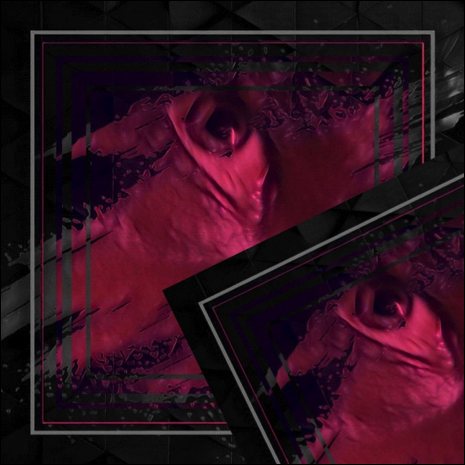 Inspiration: In ‘Terror’ there is also a Neapolitan lyric concerning the Janara. The guitar loop I inserted, which can vaguely remind you of old music boxes, was pulled together with the line of the distorted bass. My intention is to let the listener understand that the lyrics protagonist, Anna, is in a dream and fears the Janara. It is as if she is in a limbo between two different realities. In this track I preferred to have a singer with an angelic and heavenly voice, who would interpret the lyric as it was a supplication for her soul safety. 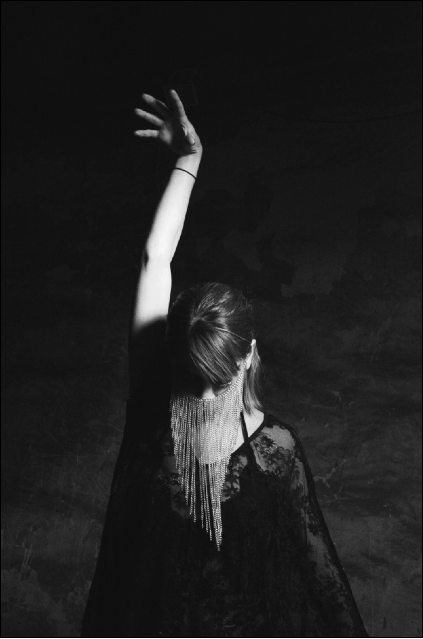 Inspiration: Sibilla Cumana were selected oracles and medium, mythological figures, with the aim of interpreting the destiny (fate) of men. In my vision of this musical picture, the Sibilla is the entity who appears to the lyrics protagonist in order to warn her about her destiny and adversities she will tackle. 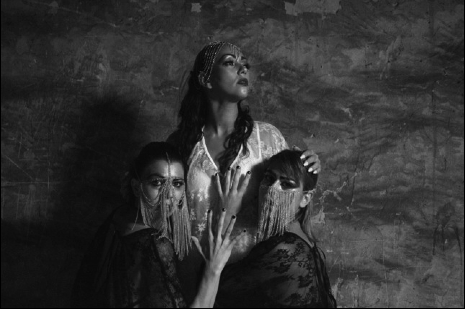 Inspiration: A’ strega, the Janara witch, speaks about the protagonist Anna, who, after having perceived the presence of this unknown malicious entity, sees the Janara. In fact, she appears in her nightmares tormenting the poor girl with the sentence: 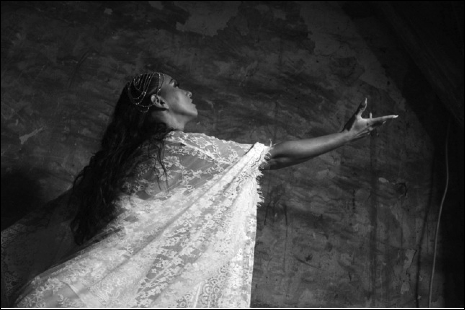 Inspiration: In this dreamlike journey, Anna is lost and scared in a dark wood. She sees high trees with arid and old branches touching the dark sky. She also hears whispers and soft murmurs. Her anguish, as well as her fear increases like a torment (for this the track name ‘Tormento’). In this track I tried to bring out my creativity including a lot of Fx with the aim of making them very dark. I also used a lot pitch and tone on whispers and Fx vocals. 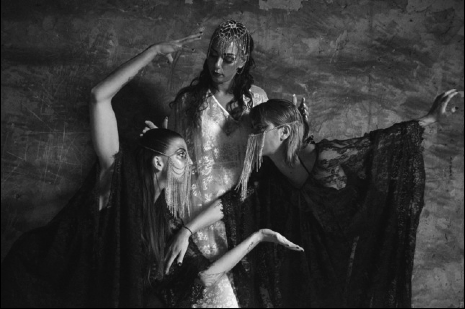 Inspiration: After having run trying to find an escape path from the old wood, Anna is in this labyrinth – the ‘Labirinto’. All the whispers and murmurs she has heard so far are now strong, audible and frightful verses. They get into her head and don’t leave her in peace. In ‘Labirinto’ there is an unstruck beat. I intentionally used an extremely distorted kick which is reminiscent of the kicks used by Gabber/Techno and Hardcore producers in some of their works of 1990s. 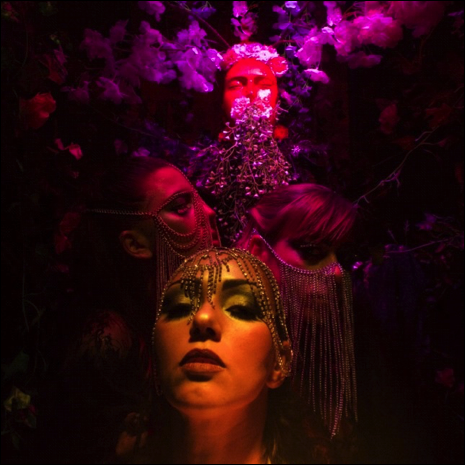 Inspiration: Anna’s nightmare come to an end. She feels the light and her inner stillness. Somehow, she succeeded in freeing herself from all the adversities that tormented her. In this track, which closes the album, I inserted a sequence of angelic choirs followed by a pad in the final part of this musical picture. 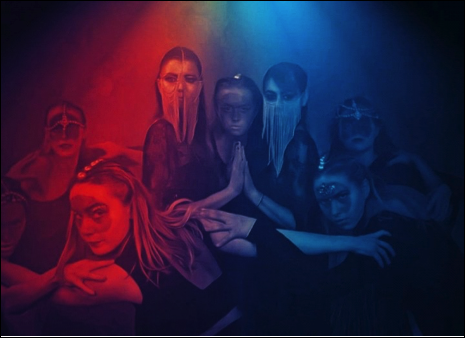