Amadou and Mariam’s success appears, on the surface, serendipitous; testament to the power of human will and determination, and living proof of the oft-held but seldom-realised belief that talent is what shines through in the end. The story of the ‘blind couple from Mali’, as they were initially marketed to west African audiences, takes on a mystical quality: one could almost be forgiven for assuming it's fiction.

Amadou Bagayoko and Mariam Doumbia met at Mali’s Institute for the Young Blind after Amadou lost his vision at the age of 16 and Mariam at the age of five due to a complication of untreated measles. At the time it was Mali’s only school for the blind, and they studied through a period when a handicap of any kind was considered the ultimate setback in Malian society; ‘tantamount to being a beggar’, Amadou said in an interview the pair conducted with The Guardian. Their endurance through such a turbulent formative period has shaped them into tough but gentle souls endowed with an enormous sense of candour: “I prefer to think in the positive things that happened to us during the years, so way more advantage than disadvantages. Being blind in our case worked in a positive way, because people take care of you and pay more attention. But from a professional point of view is just like any other person, you have to study, rehearse and work hard.” 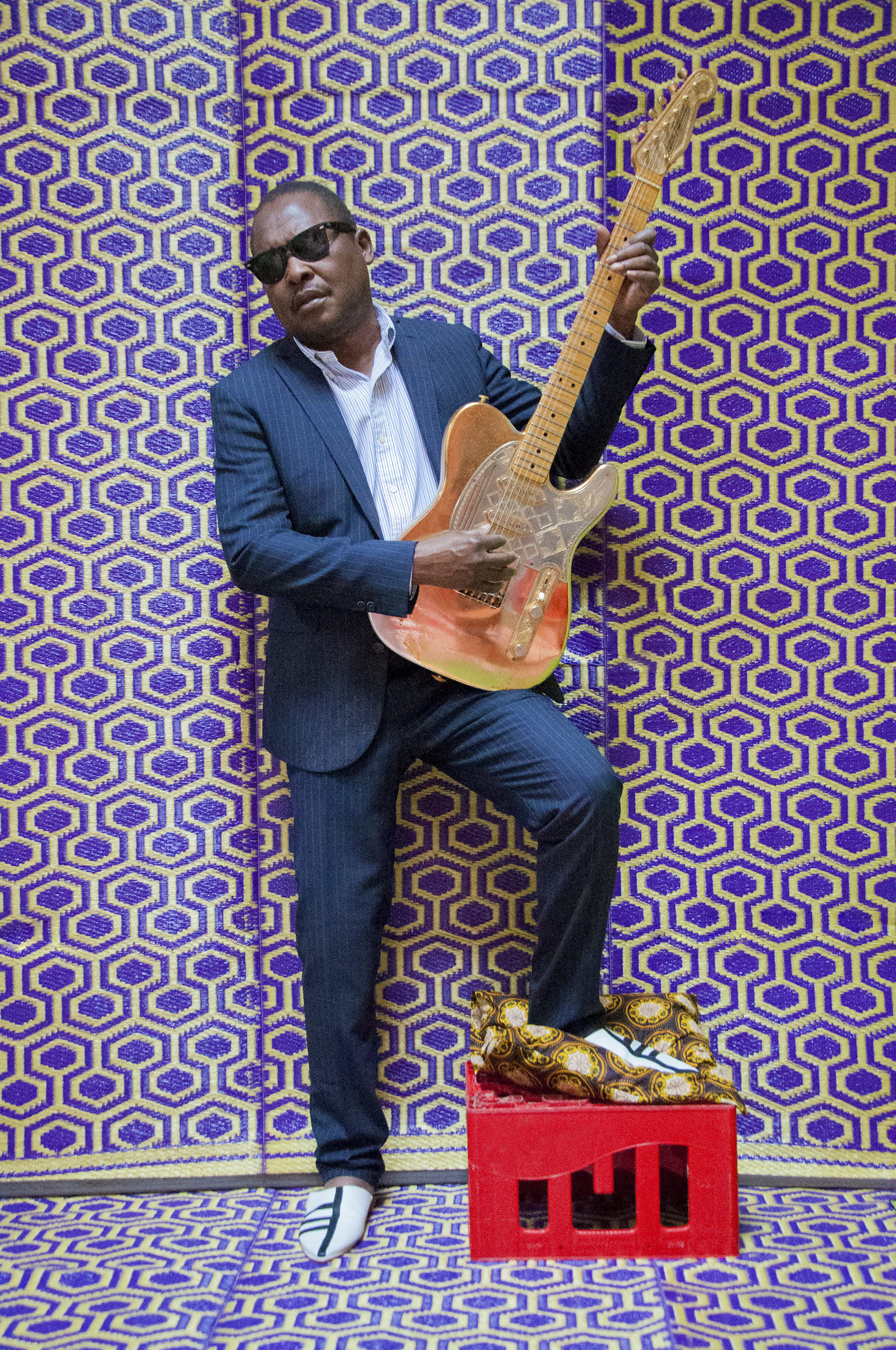 Doubly so in their case, one might think. Not only because of the physicality of mastering an instrument you can’t see, but also because blindness has meant different treatment since its infliction. Different treatment from their local and professional communities alike. Amadou concedes this, and adds another complication in stating how difficult it was to acquire instruments stereotypically associated with ‘Western’ music, like his beloved guitar, which he began playing as a child in the 1960s: “No, it was not easy to access or buy instruments. Musicians normally used to ask people to buy in France or even in the Ivory Coast. Also, musicians used to be hired by hotels to play in, and they provided instruments for us to use.” That’s exactly how Amadou got his start as a professional musician. In 1974, he landed a professional gig playing guitar for Les Ambassadeurs du Motel de Bamako: a band assembled in the early 1970s by a senior member of Mali's military junta to entertain VIPs at a Bamako motel. In 1977, he and Mariam met as players in the Mali Institute for the Young Blind’s Eclipse Orchestra. And that, as they say, was that.

Mariam began singing at weddings at the age of six. Naturally, word quickly spread through Bamako about the blind girl with the beautiful voice. First it was neighbours, then neighbours’ neighbours, then the whole city clamouring to hear her sing. In the intervening years they’ve worked extensively with Damon Albarn, enjoyed the privilege of being the first African act to play Coachella, released eight full-length albums and toured the globe extensively, something they continue to do off the back of 2017’s stellar La Confusion, despite the pair entering their sixties. They also married at the Mali Institute, and have had three children. 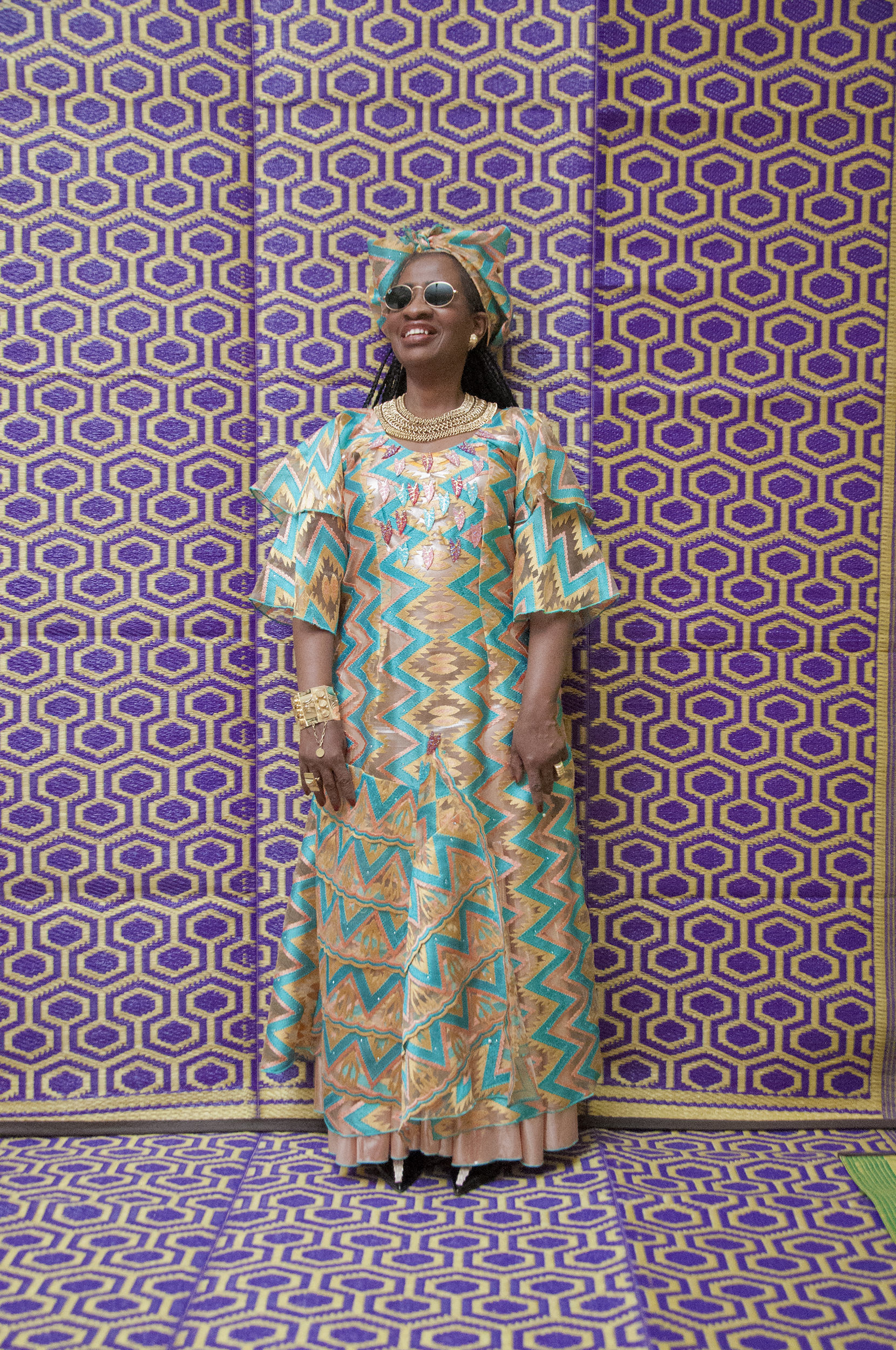 “We love to tour! It’s a great opportunity to meet a lot of people, enjoy different audiences and their feedback when we play. We meet and hear a lot of stories, so we are glad to keep touring around the world.” With that in mind, I ask if they’re able to identify a specific ‘turning point’ in their careers which allowed them to leave Mali and travel the world for a living. “Well, that’s a hard question to answer”, Amadou explains. “We have experienced so many great moments during our career. Well, touring with Coldplay was such a key moment for us. It gave us the opportunity to play in so many great venues and the band was so kind with us. Also, our performance in 2010 at the World Cup and the Nobel Prize event dedicated to Barack Obama. But there have been so many.”

Their influence and their optimism has been a contributing factor to countless positive changes in Mali. Using their status to their advantage, Amadou and Mariam have become ambassadors for the charities Sight Savers and WaterAid, a non-governmental organisation that works with partners in developing countries to treat and prevent avoidable blindness, and a non-profit organisation that was set up in 1981 as a response to the UN International Drinking Water & Sanitation decade respectively. "We received their requests when we were in Mali, we exchanged communications and started collaborating with them. Indeed, the fact that we were notorious people helped to spread the message, and we are always happy to support great initiatives", the pair explain. 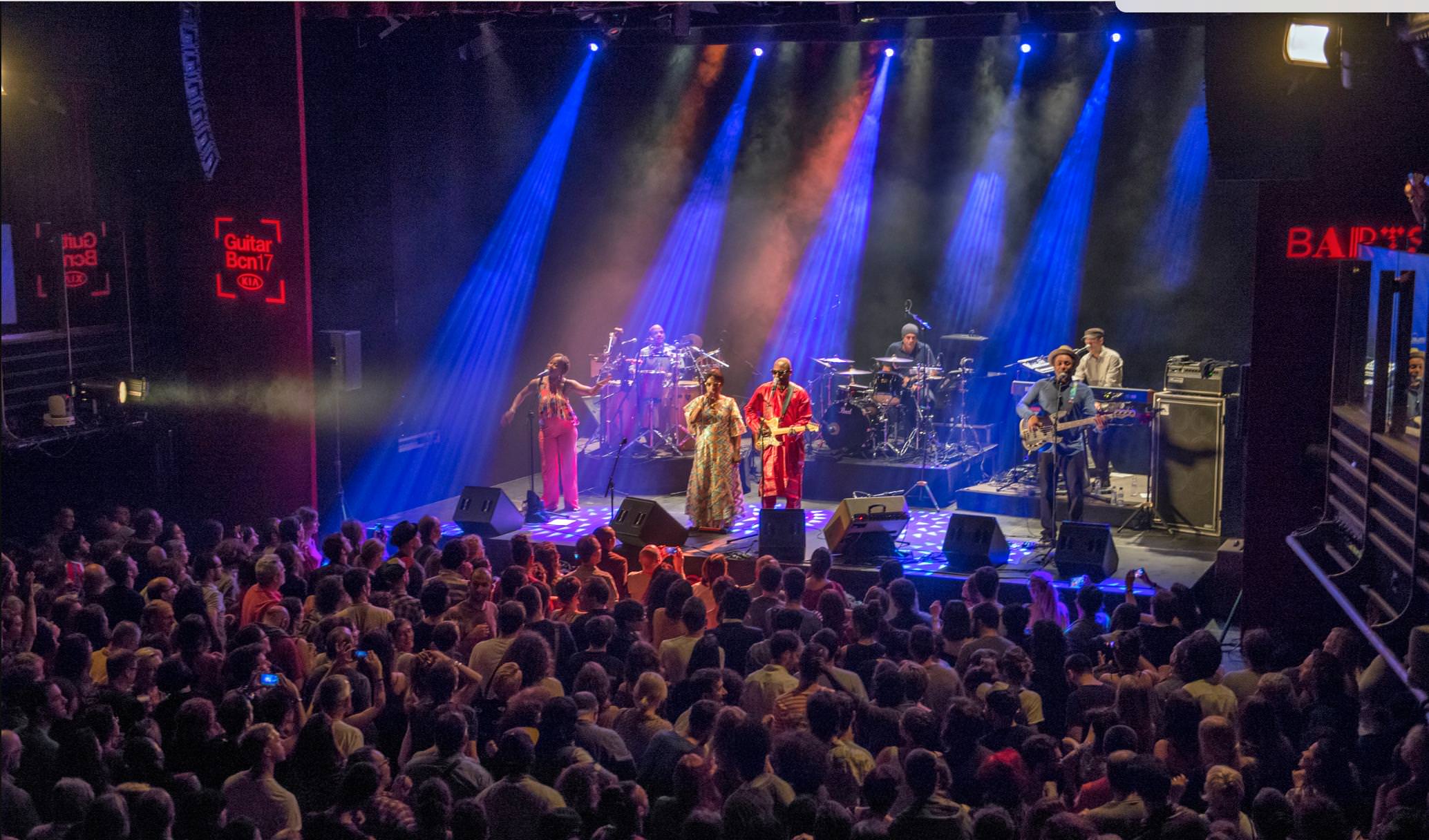 Now 35 years into their career as a duo, Amadou and Mariam show no signs of slowing down, touring La Confusion extensively to this day. They remain as creatively fruitful as ever, taking in collaborations with Santigold, Theophilus London and countless others. The only plan they seem to have for the immediate future is to keep playing great shows and creating great work. This weekend, they will win over swathes of new fans at Lunar Festival, whilst delivering a textbook performance to those who were there from day one. That's the Amadou and Mariam rule of thumb: in order to create timeless art, one must first develop an overt disregard for the passing of time.

Photos by Hassan Hajjaj and Lorenzo Duaso. For tickets to and information on Lunar Festival, head HERE.