Mozhgan Shariat is a household name in San Francisco’s dance music community. Founding the Golden Gate City's premiere party for all things disco, techno, cold wave, post-punk and EBM in 2011, her reputation as a one-woman party has blossomed. Igniting her musical passion in Dallas, she chose California as the state in which she’d build a home of her own. In fact, she’s now a walking encyclopaedia of west-coast house and techno. I ask her why specifically San Francisco is where she chose to lay her hat. “I moved in 2007. I’d lived in San Francisco when I was a child and had always dreamt of coming back to California,” Mozhgan explains. “When I started promoting parties in Dallas I was mostly booking DJs from San Francisco, so I had this idea in my mind that I needed to live there. I went to visit and look for work, met so many interesting people who immediately became my friends, and found a job with Blue Collar Entertainment (now Liaison Artists booking agency). I immediately went back to Dallas, packed my things and came to San Fran!”

With her, she brought We Are Monsters, the party she started almost ten years ago. Mozhgan’s previously spoken of how WAM’s purpose was to showcase ‘weird, soundtracky monster music’ that she had up to that point enjoyed in private, but she’s quick to correct herself. “When we started WAM, a few years after I moved to San Francisco, our purpose wasn’t to play weird soundtracky monster music… but it became an outlet to play what we wanted to, even if it was unorthodox. After enough nights, our crowd gradually came to expect the unexpected.” She had already been booking and promoting house music in Dallas for years before her relocation, meaning that when WAM arrived, with it came a reputation and an expectation. It’s hard to imagine what punters thought when they first set foot in a party whose founder had worked so painstakingly to subvert any and all preconceptions of the environment in which house music is typically showcased. 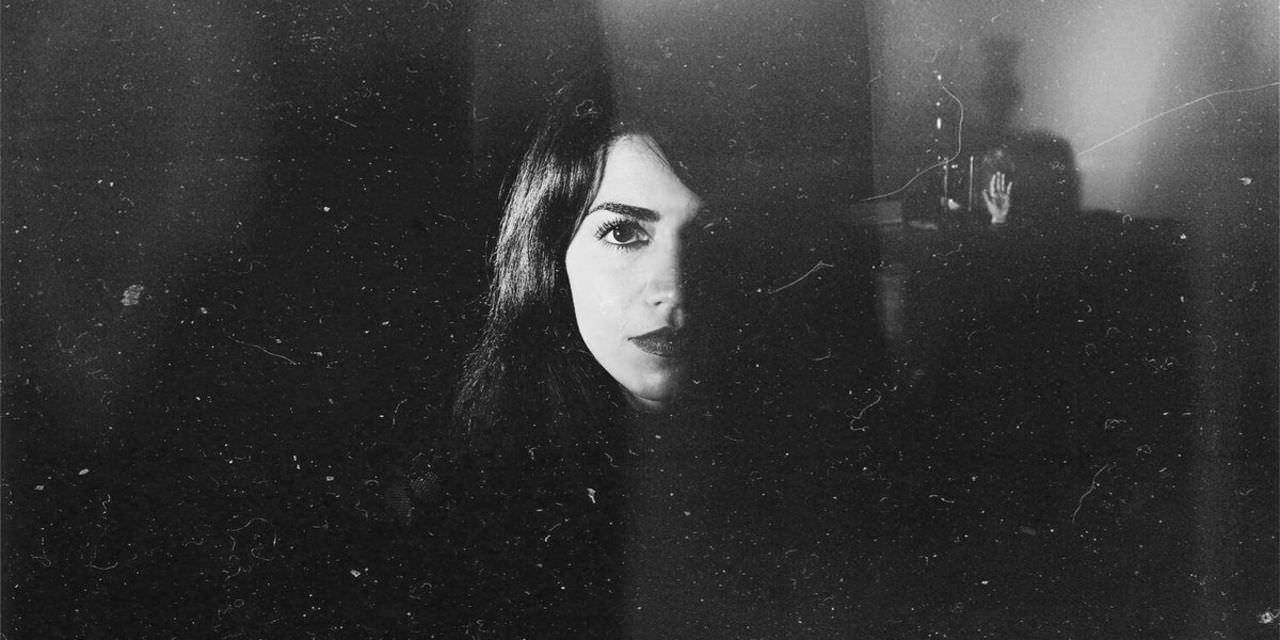 As WAM has developed into a cornerstone of the San Francisco party scene over the years, Mozhgan’s formula has remained the same: “We still open with a slower, weirder sound, but as the night builds up we play darker harder techno and acid house but there are really no rules. I don’t believe there was a point where the music changed. The name We Are Monsters helped form the mood of the night and gave me the idea for the look of the flyers. We’ve never been constricted by genres.” It’s a serendipitous thing that a party so vibrant and unrestrained by convention should have the good fortune to be based somewhere as famously open-minded as San Francisco.

By default, WAM is the place Mozhgan began her approach towards a mastery of her craft as a DJ in her own right. Its long-term resident alongside Solar, she’s used her party as a platform from which to springboard into the international house and techno circuit; favourite of Boiler Room, Beats in Space, Dekmantel and their Lente Kabinet event, and countless clubs the world over. It’s also Solar with whom she frequently plays back to back, stating “it’s always more fun sharing the sets with him. I am always inspired.” Their bond runs deep, formed as a result of their years spent together playing WAM’s every dance. 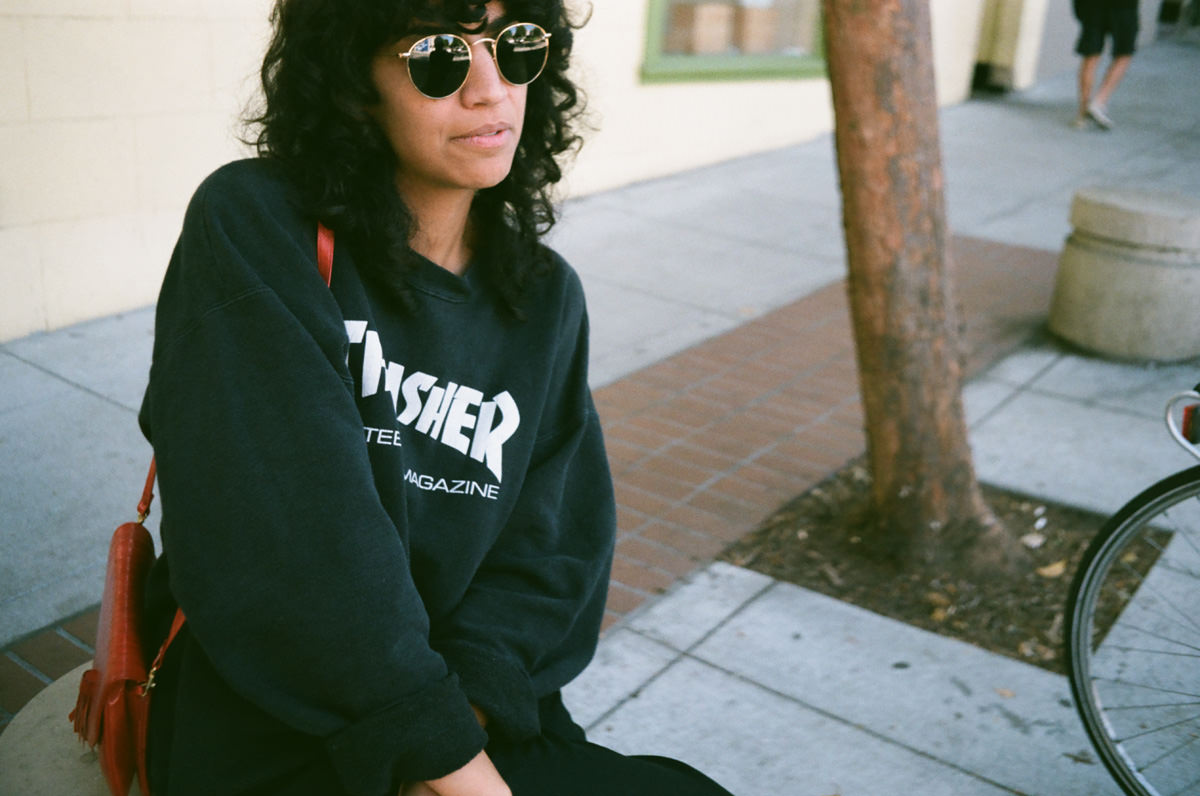 Now, her reputation has spread to such an extent that she’s staring down the barrel of a rollercoaster summer, in which she’ll take in dates at her hometown’s Sunset Campout, Germany’s Nachtdigital, Portugal’s Nepop Festival and a slew of others. I’m curious as to the specifics of presenting one’s musical personality to a club and to a festival, and the differences therein. I ask about this. “They definitely require different approaches,” she says. “At a festival, the crowd is usually at a distance from the stage where you’re playing, whereas at a club people are dancing right beside you which makes it easier to connect. A smaller, more intimate space also seems to welcome weirder music more easily. The larger setting sometimes asks for a heavier sound, and a different kind of effort on the artist’s part to interact with people on the dancefloor.”

Next up, she’ll grace Japan’s Rural Festival. Beyond that, and beyond deftly applying her touch to some of the most notorious parties on the planet, time will tell. All we know is this summer will be used as fuel for her ever-expanding fire. Its flames will rise, but in which direction is anyone’s guess. What else did you expect from the founder of a party whose only remit is to predict the unpredictable?