Record Store Day Round Up… Well, Sort Of.
Minute Read

Record Store Day Round Up… Well, Sort Of. It’s Record Store Day again: the annual sight of middle-aged men, a smattering of young uns and wannabe ebay record dealers queuing up outside shops from the early hours whilst embittered others sit at home and post “every day is Record Store Day for me” on Twitter.

One of the ones you didn’t like that much and didn’t bother getting when it came out. But for some strange reason, because you feel a bit sorry for him and there’s that nagging belief he may die soon, you get it anyway. Pressed on Rare Steak or Sausage coloured vinyl. Also available in Blood From The Abattoir Spattered vinyl.

Every single fucking thing he’s released. Ever. Each one available individually. Taking up rack after rack of space. Each copy includes a spurious “remastered for audiophiles” sticker to justify the release.

Because there always is one, isn’t there? Every year. It’s a single you’ve got already. With a picture you’ve seen already. But you’ll buy it. you know you will. Retails at £39.99. Selling on ebay for £20 in a couple of weeks.

A good remix of a ridiculously popular band

The one you really want. But the one the flippers and the divs queue up for, so it’s on ebay before you’ve even left the house. They’ve never heard of Red Axes, you sneer, as they pick up the release you want that they’ll never ever play.

Something by The Wedding Present

“Hey, let’s go for that 50 year old bloke who likes indie market.”
“But surely they’ve already got all these records.”
“They’e fucking idiots, they’ll buy it again no matter what. It’ll e one of the only things they’ve heard of.”

And call “old skool” too in that slightly patronising way. “You know, I love De La Soul, that’s proper hip hop. None of that gangster rap stuff.”

Now it’s fashionable again. So you can pretend you had the original but have worn it out from playing it so much over the years. You fucking fraud.

Hang On, Isn’t That A Bootleg (white label)

Definitely an unofficial, snide re-edit of a disco classic. Shhh. No-one seems to have realised.

6 Music We Love Vinyl We Do compilation

Because, you know, they invented the vinyl revival and Record Store Day and they bloody love vinyl they do. As they’ll keep reminding you between every fucking song. 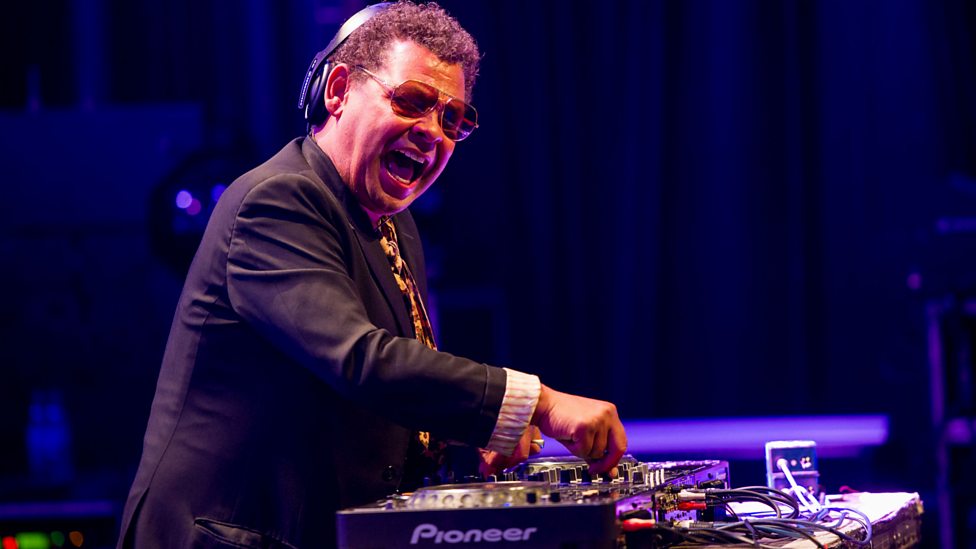 Used to say “Pay No More Than £2.99” on the cover. Now costs you 10 times that amount. On the plus side, it’s now on coloured vinyl. Crass never did that first time round.

He definitely does. He says it so it must be true. For parents who take their kids to gigs at Hyde Park with a picnic.

Something for the teenyboppers

“Hey, kids. This vinyl stuff is groovy! Look, here’s a One Direction record! Alright? Not ‘alf.”

Something you can find in a charity shop easily

The Police Zenyatta Mondatta. Genuine secondhand record shop owner’s quote: “I have more copies of this than any other album. I don’t even need to search for it when someone buys one, the spines are like a sea of orange.”

Saves raiding your parents’ record collection and pretending you were always into it. 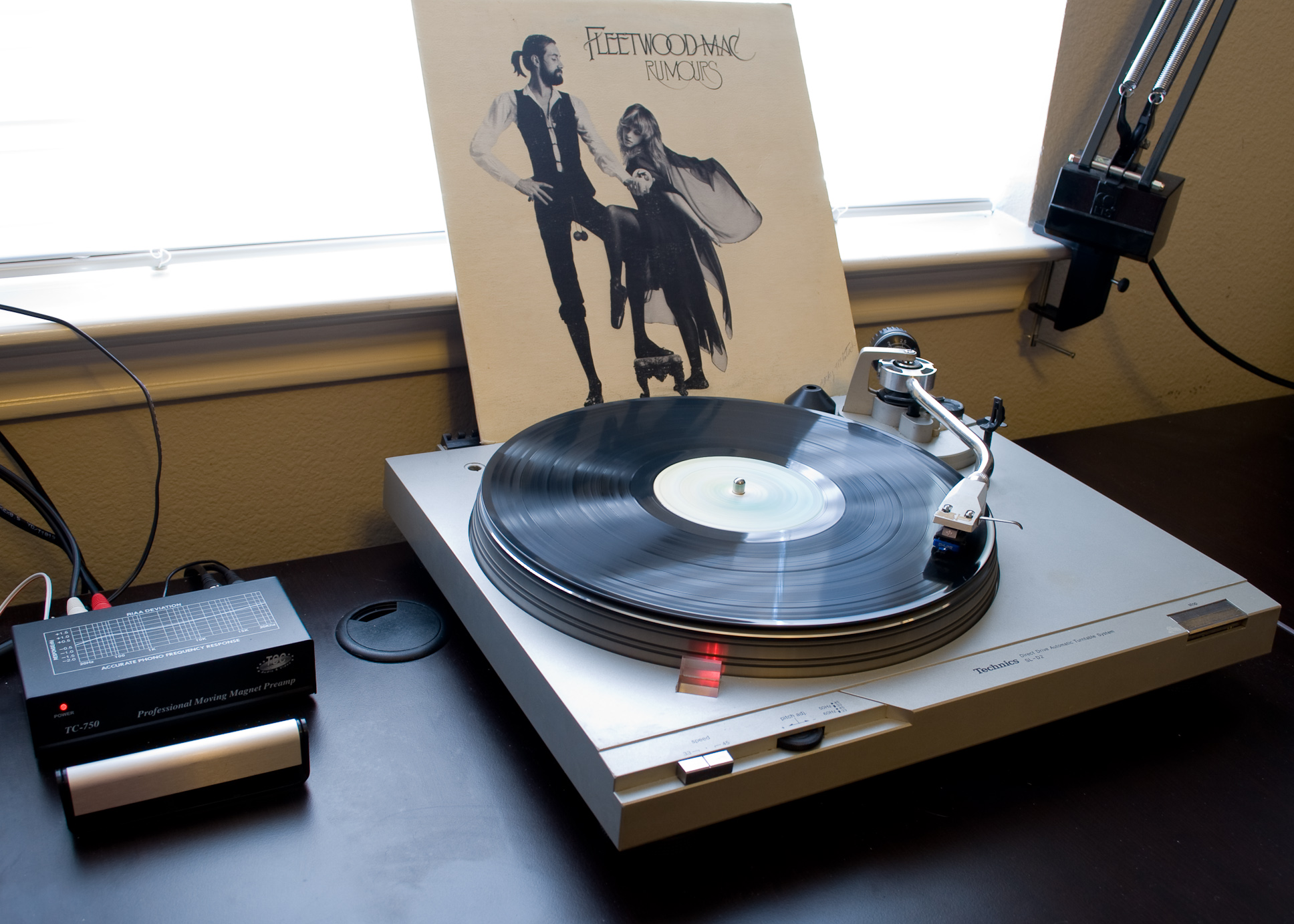 Reissued for the first time since you saw it in every charity shop. Newly-commissioned artwork by Clint Eastwood’s son Scott, with a tip-on sleeve and mud-strewn splatter coloured vinyl. Sleevenotes by Lee Marvin’s son’s best mate. Comes complete with an OBI-strip.

What On Earth Is An Obi Strip By The OBI Strips

(Oh no, hang on. It’s FACT that owns the vinyl revival. Oh, sorry, I meant Classic Album Sundays. No, wait a minute, it’s one of those Vice sites, you know, Thumpy or Noiser or whatever they’re called. They own the vinyl revival.)

Vinyl Factory produced limited edition. Features an 180 gm pressing lovingly crafted and housed inside a screen-printed die cut sleeve in a special white colour designed by that bloke from Massive Attack. With a Bryan Ferry remix too. They always involve Bryan Ferry. Probably go fox hunting with him or something.