Berlin's Pop-Kultur festival are set to bring together a diverse range of artists, DJs and performers to Kulturbrauerei from 21st - 23rd August.

On top of the festival's unique approach to musical curation and inclusivity they will also host a series of talks, exhibitions, film screenings, installations and readings, ranging from discussions about gender and politics to the necessity for independent music journalism.

With inclusivity and diversity at the forefront of the festival's ethos, there is much more at play than just promoting a balanced line up. Their emphasis is on "diversity onstage, behind the scenes and in the audience", with a broadened infrastructure for wheelchairs, sign language and audio descriptions. In addition to this they will be running a panel on inclusion and accessibility within pop with Sebastian Stuber and Christian Fleck (Station 17), which will open up a discussion on how to run an inclusive festival.

Dr. Klaus Lederer, the Mayor and Senator for Culture and Europe says Pop-Kultur have set a marker for diversity and participation, becoming a platform for inclusive strategies of action.

“With its unprecedented commitment to gender equality and its inclusive approach, setting new standards for the city of Berlin, the festival once again proves what's possible when the creative potential of this city comes together! Pop-Kultur shows just what an accessible festival can look like.” 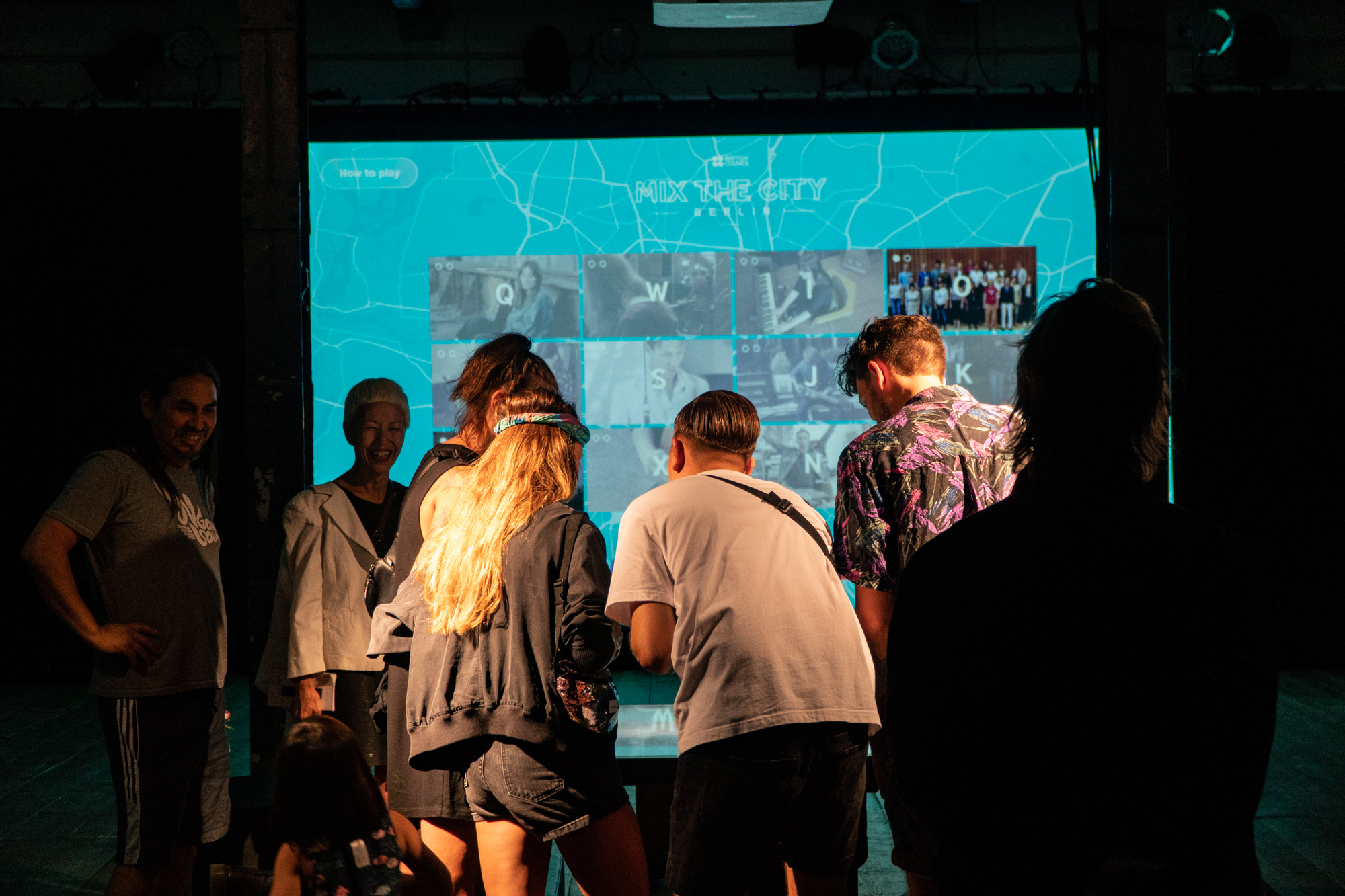 Another of Pop-Kultur's objectives is to ensure they are representing artists from countries that aren't being spotlighted as much as others. Both the festival's director and CEO of Musicboard Berlin Katja Lucker and the festival’s co-curator Christian Morin speak of the importance of making sure they are looking far and wide for artists.

"Acts such as alyona alyona, молчат дома, BNNT and Repetitor will give an idea of what's happening in artistic networks in the East and the Balkans. We've opened up the musical perspective of the festival even further," says Katja. Christian reinforces this, "We felt, that in many western festivals acts from Eastern and Southeastern countries are not enough represented. There are vital networks and there is great talent. This is why we would like to show more of this to our audience and create an even more diverse and interesting program.”

Running in parallel to the festival is the Pop-Kultur Nachwuchs, a program that supports up and coming talent, gathering 250 newcomers from across the world to participate in 45 workshops, as well as presenting them with the opportunity to connect with artists on the line up.

One of the co-curators Martin Hossbach hails the importance of this program, “fresh talent is part of our lifeblood, and we have the unique opportunity to network up-and-coming artists with experienced professionals at our workshops, giving them a boost of support and inspiration along the way. We’ve seen multiple Pop-Kultur Nachwuchs participants go on to take the stage within the following year.”

Listen to 'Butt No Rifle' now.

The label will act as a home and platform for pioneering queer artists.

The release will be available from the 31st of March.

The record will be available from the 7th of February next month and features eight tracks.

Profits from the night will be donated to homelessness organisation Kältebus.

All proceeds will be donated to the National Survivor Network...