Through a series of fundraising club nights, DJ gigs and external donations over the last 12 months, the pair have been working towards their pledge which will help young people having difficulty accessing mainstream education by offering them an alternative education route in the creative arts and media.

Over the last two years MAP charity, who have also been regularly supported by Leeds not-for-profit party Cosmic Slop, have been attempting to raise enough money to purchase Hope Foundry, a grade II listed building that has housed the charity for the past 10 years. After coming under threat due to redevelopment in the area, an extensive fundraising push has been ongoing in the hope that MAP can own the building and develop it into a kitchen, cafe and studios as well as a co-working, event, gallery and retail space.

Ben Croft and Patrick Forrester of Heels and Souls have been running their not-for-profit parties for five years, raising over £17,000 since they began their mission. In the past year alone they have brought the likes of Pender Street Steppers, Tornado Wallace, D.K., Lauren Hansom, Kiara Scuro, Sepehr, Zaltan, Il Bosco, Bianca Lexis and Bell Towers to NT's Bar, Five Miles and their regular home, The Pickle Factory.

Ben & Patrick said “Cosmic Slop, the fundraising party of MAP Charity, was one of our biggest inspirations in starting Heels & Souls so this partnership had a very personal side to it. The work they do at MAP is truly amazing and having been shown round Hope Foundry by Tom recently, their vision for the development of the space will be an inspiring model of how community focused spaces can support, nurture and preserve culture in areas that are seeing gentrification all around them."

They added, “Heels & Souls is a sum of its many parts. The ever-supportive community who come and dance at the parties, right through to the artists, agents, club bookers, designers, technicians and promoters we collaborate with - all of these people make achievements such as this possible. We’re blessed and thankful to have so many talented, passionate individuals rallying behind the cause." 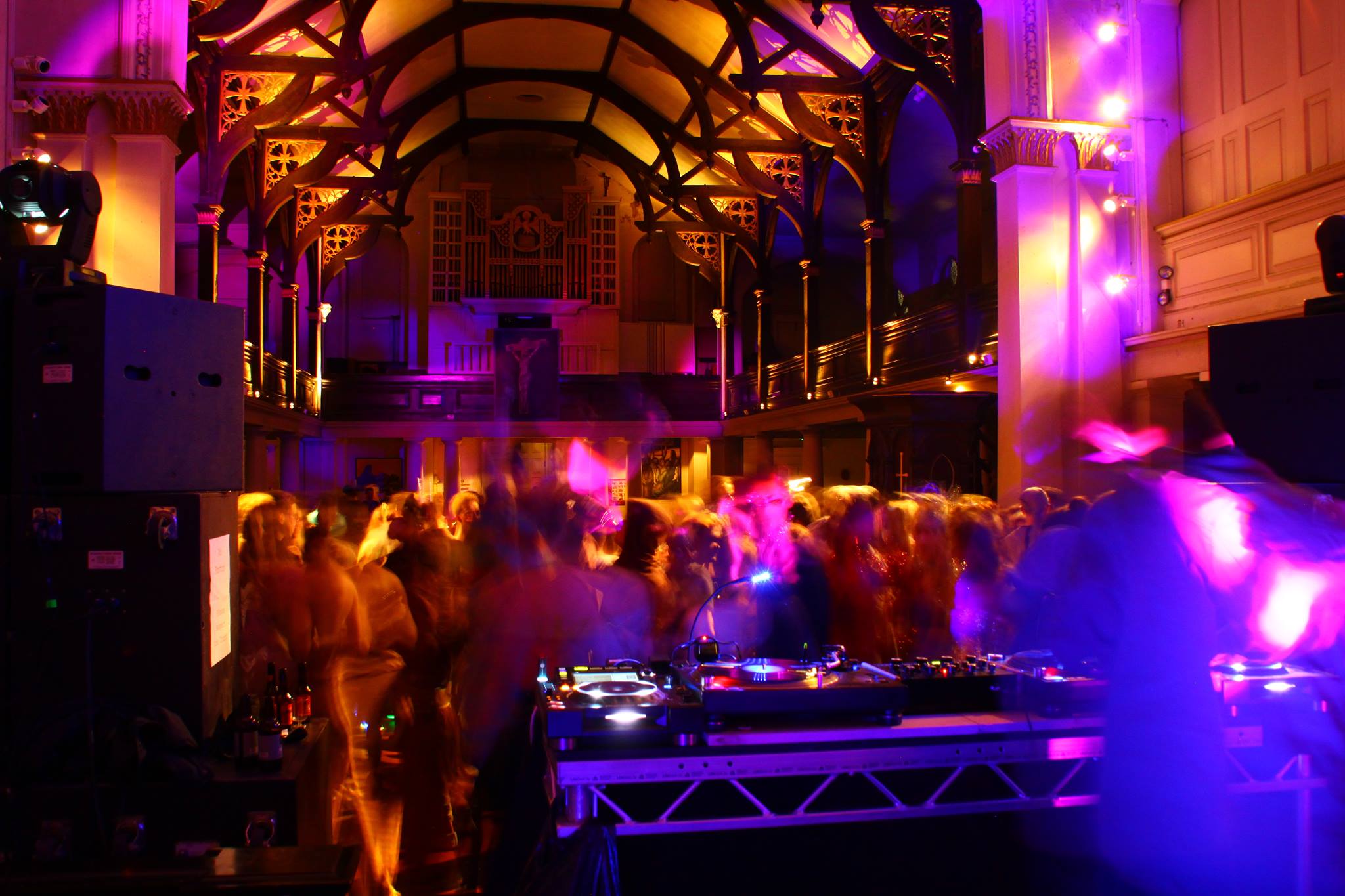 In recent weeks singles have been teased from the forthcoming LP, the latest of which is a track called "Loveless".

The new album features eight tracks and will be released on Avalanche Recordings, Justin's own imprint.

“Heartbreak” is the first track available to hear from the EP and  is out to stream today.

Apparently he has a soft spot for the group who emerged from the Isle of Wight in the late seventies.

The compilation features music by a number of friends and family who have appeared at the club and on the label over the years and contains music by the likes of Roman Flugel, Perel, Red Axes, Secretsundaze, Axel Boman, Portable, Panthera Krause and many more.