Journalist Marta Moreira presents a guide to the contemporary electronic music of Valencia, offering a snapshot of a city with a fertile ‘micro-scene’. Focusing on the output of the influential label Abstracke Records, as well as the many offshoots of experimental luminaries Mecánica Clásica, Moreira traces the growth of an enterprising community of artists who are reconfiguring krautrock and fourth world music for their own inventive ends.

Valencia is a city with an adequate reputation in international music circles, it’s not exactly an unknown entity. Specialist journalists, collectors, distributors, labels, and heads of all hues know that there are interesting happenings brewing here. But, as with most metropolitan ‘music scenes’, there are always somewhat neglected pockets of activity.

Although there is no concrete scene as such, there is a concentrated, prolific, and longstanding group of musicians, and friends, who, under various aliases, explore soundscapes that faithfully connect, not only with ambient music, but with other ‘sister genres’ too, namely; minimalism, krautrock, fourth world, proto-electronica, new age, avant-garde electronics, and beyond. Iconic bands like Neu!, Harmonia, Cluster, and artists like Brian Eno, Steve Reich and Tony Conrad (to name a few) form the aesthetic foundation of this loose coterie. The defining sound of contemporary Valencian electronic music is underpinned by heavy drones, cosmic synths, hypnotic circularity, and the superimposition of enveloping textures.

Güiro Meets Russia, Mecánica Clásica, Mínim, Hari Sima and Materia are at the heart of this local, interdependent ‘micro-scene’, a creative community with a high rate of output. The volume and scope of new material coming out of these circles makes it difficult to keep up, not least for the labels, who are faced with the headache of producing well-merited physical releases for almost every piece of work that emerges out of this milieu. Often quality dictates outcome, and these labels have no choice.

Accordingly, the contemporary undercurrents of Valencia are always worth tuning into, and the tail end of 2020 as well as the outset of 2021 has illustrated the city’s vitality with the release of some typically ambitious projects. Much of this material is recommended for home listening, though there’s not exactly any other environments in which this music can live at the moment. Music for a dramatic stroll perhaps? Whatever the setting, there’s cerebral space and eminent escapism to be found here.

Among the most significant new releases of 2021 is ‘Mar Interior’ (‘Inland Sea’), the second LP by Mecánica Clásica. Conceptually, the album is inspired by the history and musical legacy of ancient Mediterranean civilizations, a grandiose intent in keeping with some of the more high-flown visions of Florian Fricke / Popol Vuh and Tangerine Dream. Musically, the album is framed by primitivist electronic music, and sustained by the influence of krautrock, kosmische musik, ambient, minimalism and, perhaps most notably, fourth world music. For the uninitiated, fourth world music is a term that originates with an eponymous album by Jon Hassell and Brian Eno, released in 1980. The term refers to a form of electronic music that combines futuristic sophistication with the ethnographic dimensions of world music. 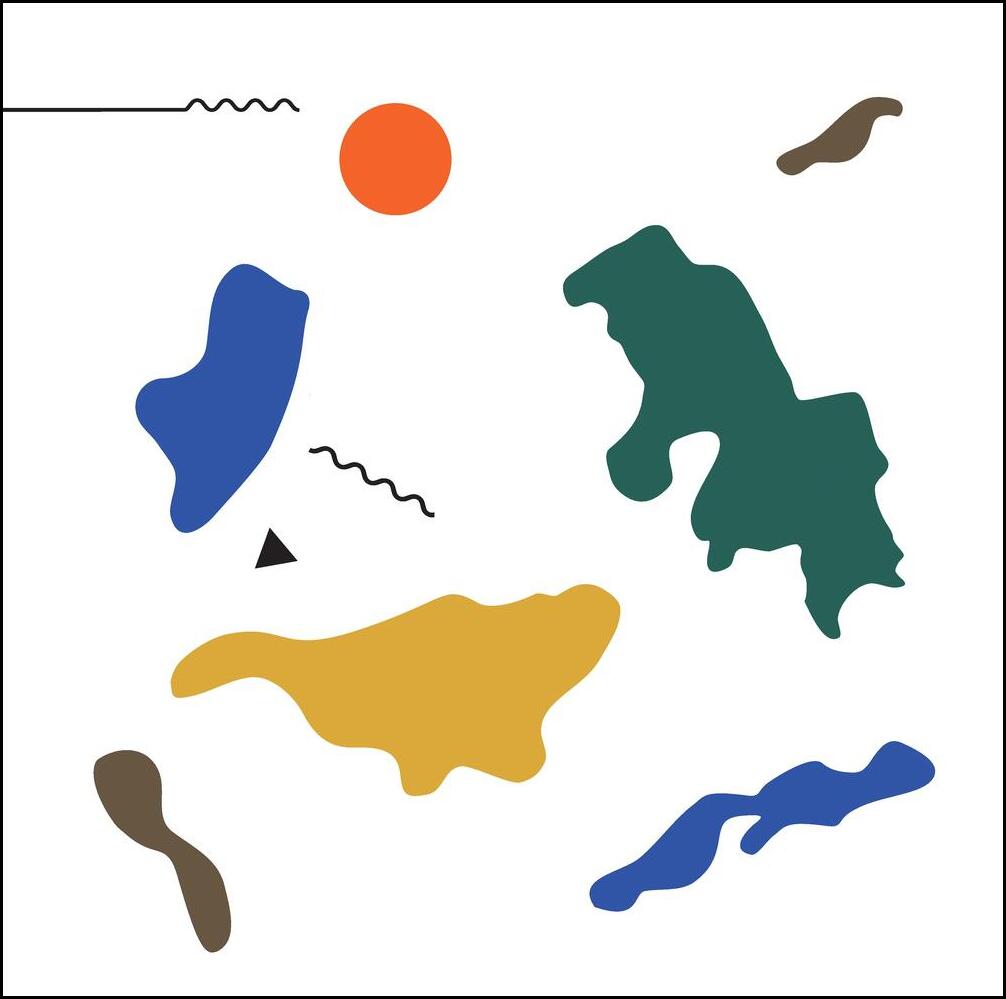 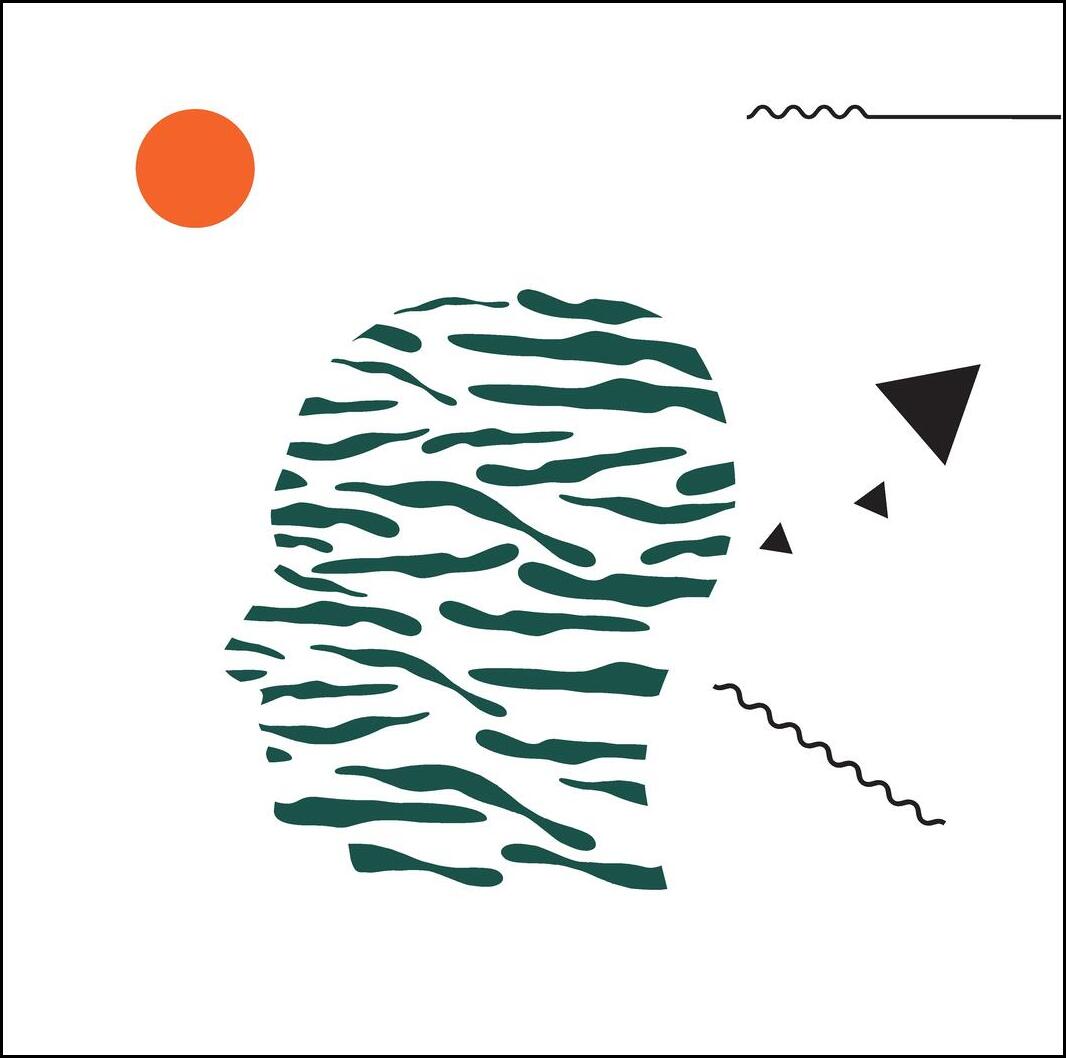 In the words of Jonathan Bordes – one of the members of Mecánica Clásica – ‘Mar Interior’ is ‘brighter and more luminous’ than their cult debut album ‘Vientos Eléctricos’ (‘Electric Winds’) (Abstrakce / Humo, 2019), instead representing a shimmering trip that ebbs and flows. In this the band reflect the coastal backdrop in which the album was made, producing a record infused with the climate and history of Valencia.

Both of these outings were mastered by the prestigious musician, producer and engineer Colin Potter, a close collaborator of Current 93 and Nurse With Wound, whose contribution adds colour and resolution to the sound of Mecánica Clásica. 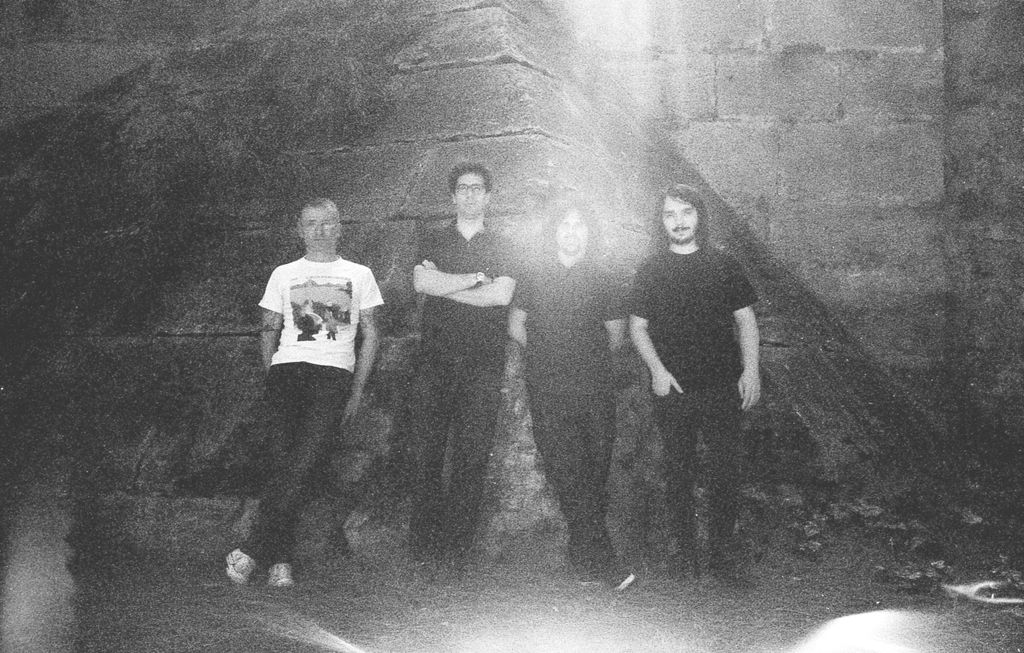 The rest of the group’s catalogue to date comprises three cassettes. ‘Colección Exigua Vol. 1’ and ‘Colección Exigua Vol. 2’ (loosely meaning ‘Meager Collection Vol. 1 & 2’), are the product of improvisational sessions, recorded at live rehearsals in the group’s studio and at their summer retreat, with the intention of capturing their work in the best quality. The group then took these recordings home, and elected members – namely, Juanvi Fortea and Alex Verdú – mixed and edited the tracks. The results were then checked with the rest of the band and modified until final approval. In this sense, there are parallels with the meticulous tape editing of Holger Czukay for Can; the refinement of instinctual energies.

Their discography is completed by the cassette ‘Filtraciones de Luz’ (‘Light Leaks’) (Abstrakce Records, 2019), a release described as ‘a ticket to imaginary interplanetary worlds; to wired jungles and crystal ruins, to chrome sheen and enshrouding mists’. Sci-fi space rock that transports the listener, far away from the dread of rolling news coverage and the monotony of masked trips to the supermarket.

There are more ways to travel. Mínim – the solo project of Juanvi Fortea from Mecánica Clásica – recently released an album with a similar purview, entitled ‘El Canvi Permanent’ (‘Permanent Change’). Invoking a form of ambient music based on loops, samplers and folkloric percussion, the album explores some pretty heavy themes. Highlights like ‘La Irrealitat Del Temps’ (‘The Unreality of Time’), ‘L’ocell Sense Memòria’ (‘The Bird of Memory’) and ‘La Cura’ (‘The Cure’) are akin to a series of dream sequences in a Jodorowsky movie! Another cassette, this time put out by Mascarpone Discos. 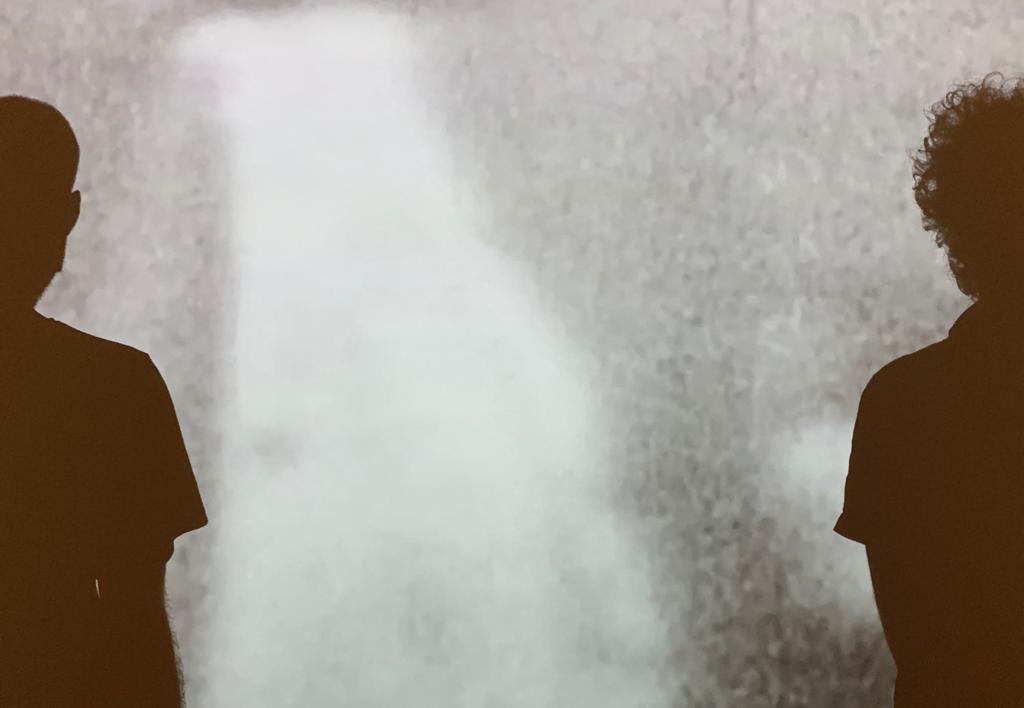 There’s more to come from all these Valencian affiliates too. Juanvi Fortea and the guitarist Fernando Junquera (of Negro & Mecánica Clásica) have embarked on a new experimental ambient project called Materia, a venture with a more tenebrous aura than their other work. Their first album, ‘Temor Cíclico’ (‘Cyclical Fear’), is already in production and will be released on their own label, Objetos Perdidos. They explain that they have something custom-made and DIY in mind: ‘We have decided to set up our own mini-label to release our own material as well as other artists. Each release will come in limited vinyl editions of one hundred copies with artwork by Lola Bonet (who has designed artwork for Mecánica Clásica and others) The artwork designs will be similar for all the releases. Together this output will represent a coherent collection’. The second release on Objetos Perdidos will be a new album by Hari Sima, the solo alias of the musician Paco León (of Güiro Meets Russia) following his debut album ‘Fluido Tiempo’ (‘Fluid Time’) (Abstrakce, 2020)

Alex Verdú and multi-instrumentalist Jordi Wheeler (formerly of Amen Dunes) are working on a project too. Their collaborative debut will be a musical piece for a benefit compilation supporting Sunview Luncheonette, a DIY venue in Greenpoint, Brooklyn (NYC).

Finally, another name to highlight in this small but prolific scene is Sentuhlà, the personal project of Jose Guerrero (also of Betunizer & Cuello). His debut album under the Sentuhlà pseudonym ‘La Curva Paralela’ (‘The Parallel Curve’) (Abstrakce, 2020) is a compendium of mechanical repetitions, syncopated rhythms and ‘tribal’ electronics.