Cult single 'Flight & Pursuit' is out 2nd November on digital and limited edition 7" with new artwork.

Cult single 'Flight & Pursuit' is out 2nd November on digital and limited edition 7" with new artwork.

Without, as Dowling declared, "Martin Hannett, Paul Morley, Postcard or Factory" to lend credibility to their venture and without the means to splash out on studio time, this was a line-up that came together on one Sunday in August 1981 at their local Lavant Village Hall to capture ‘Flight & Pursuit’ and ‘Release’; two recordings of beguiling, impeccably restrained, reclusive music that possess a discretely epiphanic and timeless quality. In their expression of a self-contained world they reveal a group that rests within the same self-made, economical and rarefied continuum as the Marine Girls, Young Marble Giants, AC Marias, Anna Domino and The Raincoats.

With only ‘Flight & Pursuit’ compiled on the Hyped To Death CD compilation Messthetics #108: South Coast D.I.Y. '77 - 81 back in 2011, the original 7” vinyl has begun to command inflated prices in the usual places. With this special reissue on Outer Reaches, out 2nd November on digital and limited edition 7" with new artwork, that state of play is thankfully redressed. Alongside this restored material comes an ‘Indifferently Humble Refix’ by Ransom Note Records' own C.A.R. - a floor-fortified reinterpretation that reshapes ‘Flight & Pursuit’ as a lustrous and heavyweight minimal wave voyage, taking IDC from their former enclaves of interiority into the kind of lurid discotheque that’s soundtracked by Gina X Performance, Cómeme 12”s and the early works of Johnny Jewel.

As it goes the Flight & Pursuit 7” was the only physical release Indifferent Dance Centre put out into the world on their own appropriately named Recluse label. Nevertheless, as a solitary piece of output, it’s a stunning accomplishment that has only improved with time. One record is all they needed. Pre-order it here and stream the title track below: 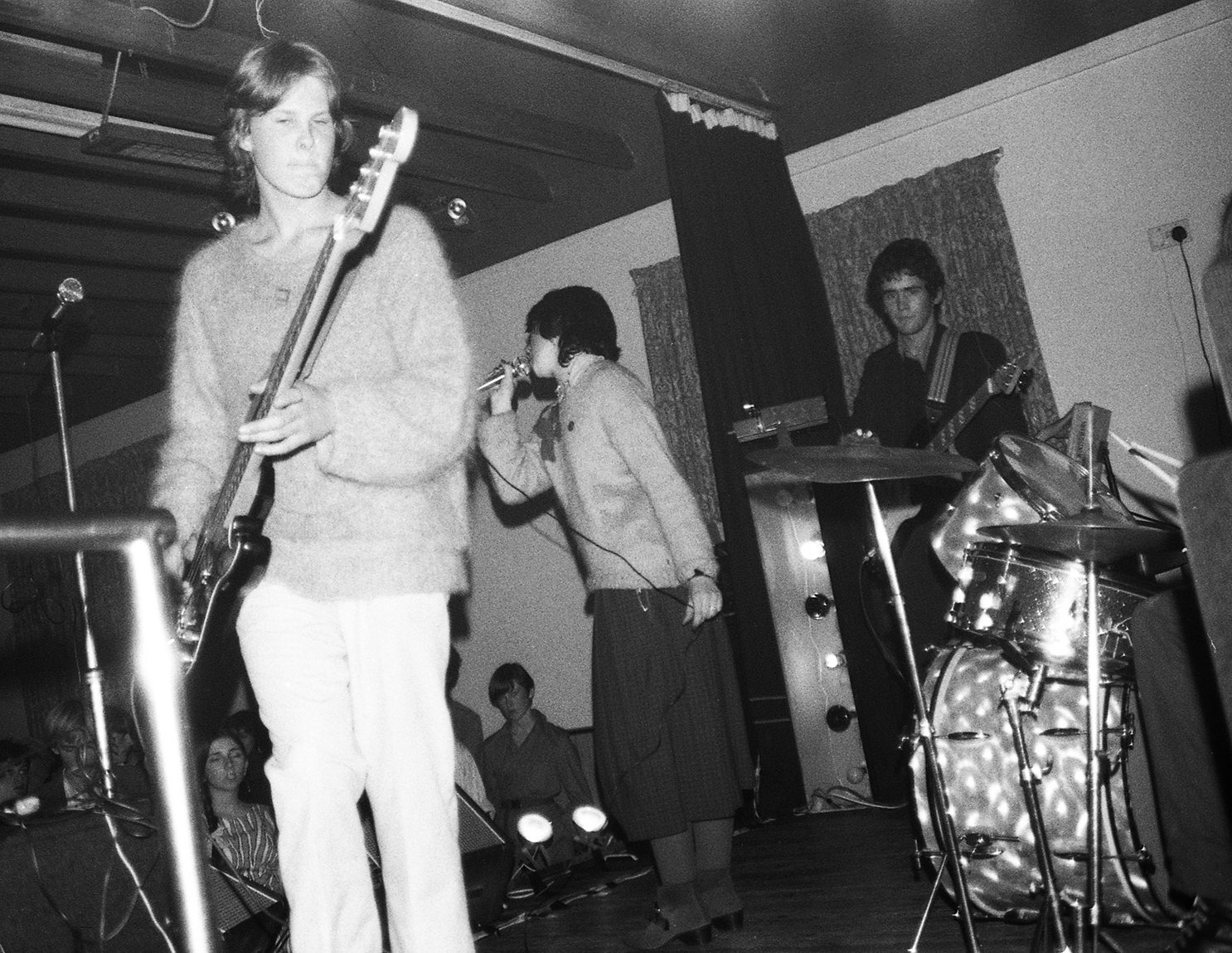 Flight & Pursuit is out 2nd November via Outer Reaches; pre-order it here.

The release will be available from the 31st of March.

The record will be available from the 7th of February next month and features eight tracks.

Profits from the night will be donated to homelessness organisation Kältebus.

All proceeds will be donated to the National Survivor Network...

The parties will take place at the Lion & Lamb, Wire and Fabric Room 3...

"Proceeds will be donated to a campaign set up by a Yorta Yorta man and community rights advocate, Neil Morris (Drmngnow). The money raised will offer culturally sensitive, specific and direct support to communities with critical costs to cover—such as temporary relocation, basic amenities, property repairs and ongoing support where necessary."