It’s day one of Dekmantel festival and people are streaming into the Boiler Room stage, seeking refuge from the searing heat of the sun. The glorious weather and the grand, verdant trees of Amsterdamse Bos forest conflate to create a summery, almost tropical, atmosphere. There is a feeling of latent excitement permeating the air as the festival starts to take off. This is the setting for a performance by one of Brazil’s most prodigious talents; Cashu. She opens her set with a vocal sample cut from actress Ashley Judd’s fiery Women’s March speech, where she condemns Donald Trump and the ideology that he has been diffusing throughout America since the start of his Presidency.

These defiant words for female, racial and homosexual empowerment provide a fitting segue into an hour of beautifully dark and hypnotic music from a DJ that aims to promote equality through her sets and involvement in the São Paulo music scene.

Cashu, aka Carol Schutzer, entered the world of electronic music in mid-2011, when she was studying architecture at a college in the centre of São Paulo. At the time a nascent street party movement was beginning to establish itself in the city and, as such, she started attending these parties and became involved in the scene that surrounded them. Over time, through creating and curating nights and festivals throughout the city, Schutzer established Mamba Negra with her friend Laura Diaz and, in a very natural way, started to DJ at her own parties, utilising the formative experiences she attained in the underground clubs and festivals of São Paulo.

Cashu’s sets channel a meditative, hypnotic atmosphere which glides between genres and styles. During a conversation with her, she tells me: “I have never restricted my musical research or sets to only one style, instead I play music which has elements I enjoy and that I believe transmits the atmosphere I want to pass on to the listener.” The plural nature of her selection means that it is hard, even for her, to define the musical atmosphere that she creates.

“My sets have been changing a lot according to my personality and mood. A while ago they were very dark and dense, however, nowadays I can move around much better and even make heavier sets feel much more relaxed and danceable than before.” 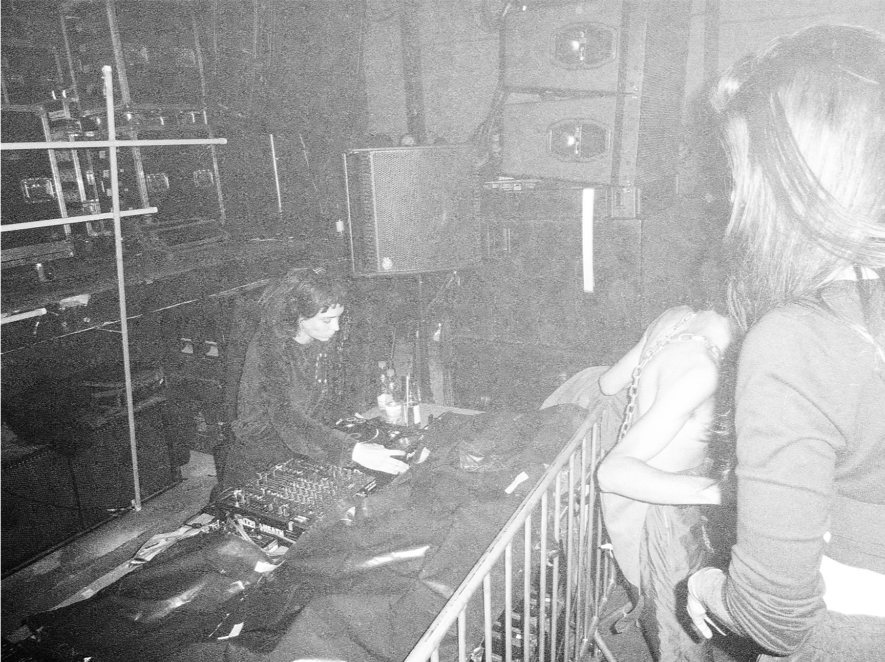 Tropicalism is often a common thread in Brazilian music, however, Cashu doesn’t believe that this element of her nation’s music culture has informed her style greatly. Instead, she sees Brazil as a more profound influence on the way she plays; through the breakdown of beats, the sometimes fast turns and the dirty, scratchy sounds that define her native city, São Paulo.

“Brazilians are very restless; they like to feel the change from one song to the next. I have been feeling this more and more and this has been reflected in my sets which are becoming warmer.”

Music, like any of form of art, is often quite simply a product of its context and it seems Cashu is no exception to this. Schutzer’s style has developed in accordance with the needs and interests of the cena Paulista (scene in São Paulo). The gritty rawness of the urban sprawl that is São Paulo has been dually influential in Schutzer’s music as it is in her political activism. 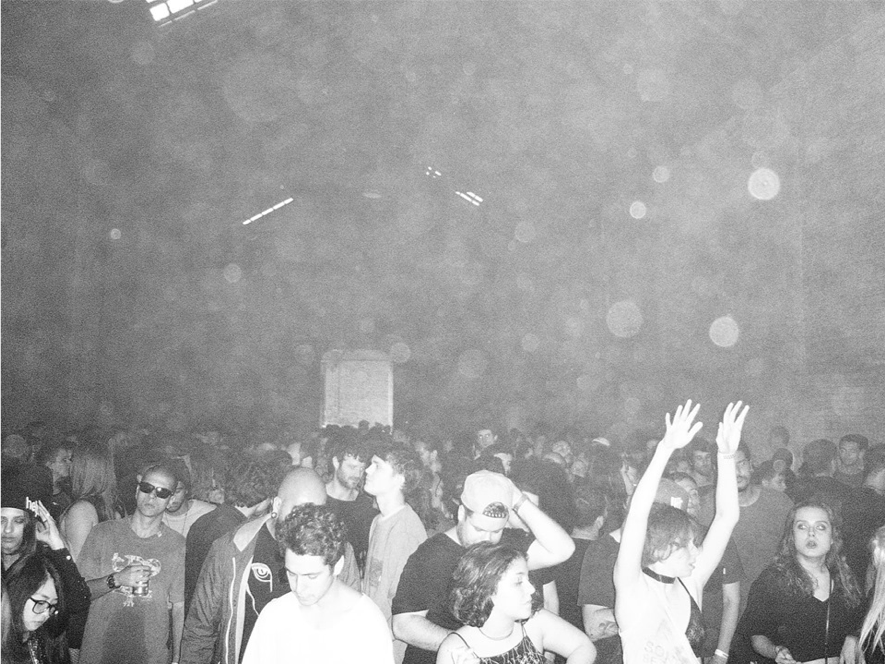 São Paulo is Brazil’s economic and industrial headquarters, but, like the rest of Brazil, it is fraught with corruption, poverty and social disparity. It is a city of a staggering 12 million inhabitants and it’s Avenida Paulista was the centre stage for political protests against the Petrobras corruption scandal and the impeachment of Brazil’s former President, Dilma Rousseff. Schutzer claims that she is not one of the most politically-active people that she knows but living in São Paulo, and her partner in Mamba Negra, Laura Diaz, both inspired her to become more involved in activism.

“We see a lot of injustice and poverty here. Brazil is a very corrupt country and it is difficult to live in.”

One of the main ways in which Schutzer carries out this activism is through Mamba Negra, a project she started with Laura Diaz. Established in 2013, during a period of cultural effervescence in the centre of São Paulo (an area that has always been considered dangerous and, as a result, overlooked by those in charge of the city), Mamba Negra became a space of resistance, where they could raise questions about society, politics and the general management of the city. 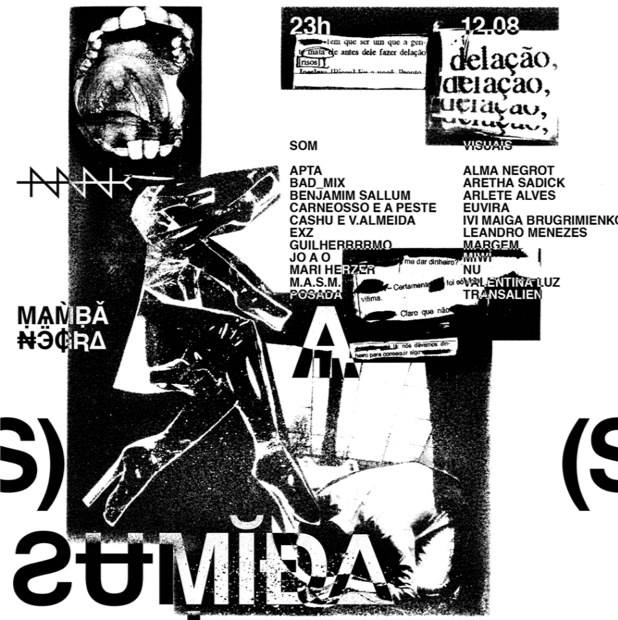 Cashu claims that they wanted to create another artistic space “where we could work with more freedom, whilst putting our vision and political ideas into place in a more direct and less hedonistic way.” As time went by, the parties began to establish a foothold in the city’s underground scene and forge its own identity through occupying abandoned spaces and transforming them through light and sound. Strategically, after analysing the current state of the cena Paulista, Schutzer and Diaz made an effort to develop Mamba Negra even further.

“We decided to professionalise the project and invest in the quality of the sound and equipment in order to not only deliver the best experience to the public, but also to increase its scope so that it could become a more powerful weapon to spread our message and shed more light on the artists who perform. At the moment Mamba is mostly made up of women, transsexuals and black people and since its inception it has focused on new local artists and live acts.”

Mamba Negra hosts eight parties a year and the project’s growth in recent times has led to the creation of a label, which Schutzer tells me that they intend to push forward more in the near future. Beyond this, they manage resident DJs and run an online radio program called Rádio Vírus, which does 3-5 hour long broadcasts every fortnight with guest DJs and instrumental musicians performing live.

With an August summer tour consisting of stop-offs at Dekmantel, Flow Festival in Helsinki and Panorama Bar there’s no denying that Schutzer is currently riding the crest of a wave of popularity that has washed up on European shores. And with ventures in music production looming in her bright future, one can only expect to hear and see the name Cashu more and more in the months to come. 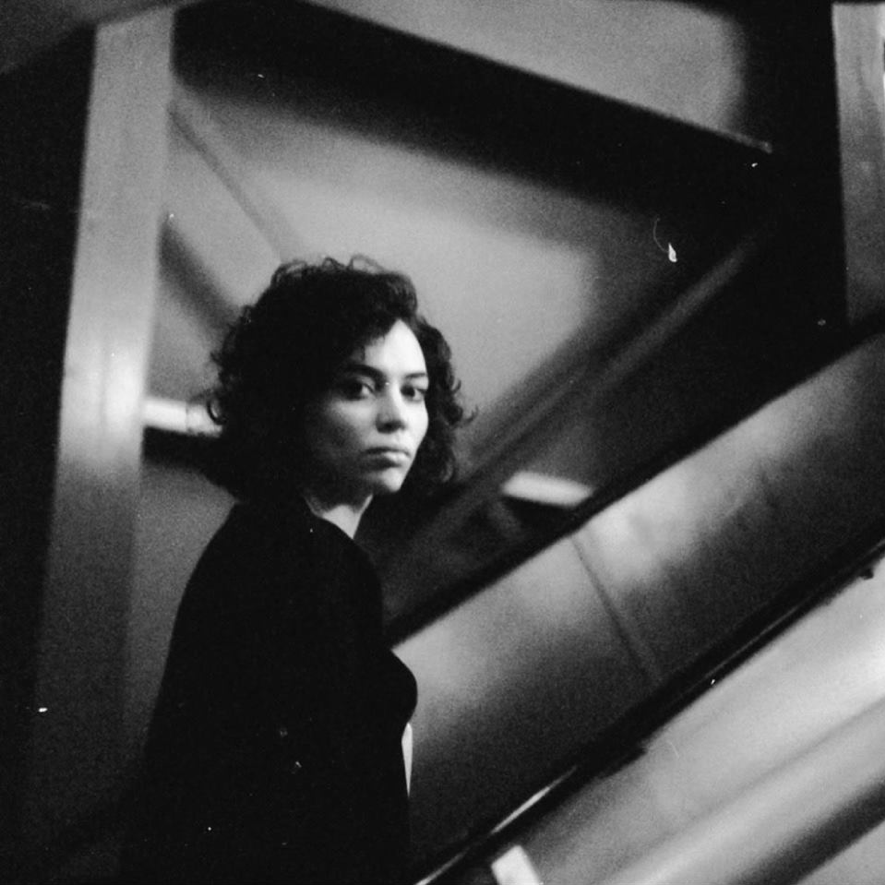