Yuan: The ‘Shine A Light On’ Mix
Minute Read

Yuan: The ‘Shine A Light On’ Mix We first locked on to Spanish-born, South London-based DJ and producer Yuan earlier this year via his release for our sister label Insult To Injury.

His Avance EP, the first cassette release on the label, was an introduction to his mind-melting compositions that saw him dip into diverse influences and style, from burning acid and crisp electro to thumping drum programming and dreamy synth work.

A snapshot of the sounds you’re also likely to hear in his DJ sets, we enlisted him to take the reigns for this week’s Shine A Light On mix. Recorded during a strange time both globally and within Yuan’s life, the mix comes from a place of darkness, delivered through a mix of ambient, acid, breaks and electro…

Ransom Note · Yuan: The ‘Shine A Light On’ Mix

I am YUAN, a Spanish music producer, DJ, and record collector, based between south London and Malaga (Spain).

I guess it sounds like some sort of weird techno-electro-acid-whatever else! Haha. And I guess a good picture of it would be my good friend Rosie Lonsdale’s cover for my previous EP released on Insult to Injury Records. 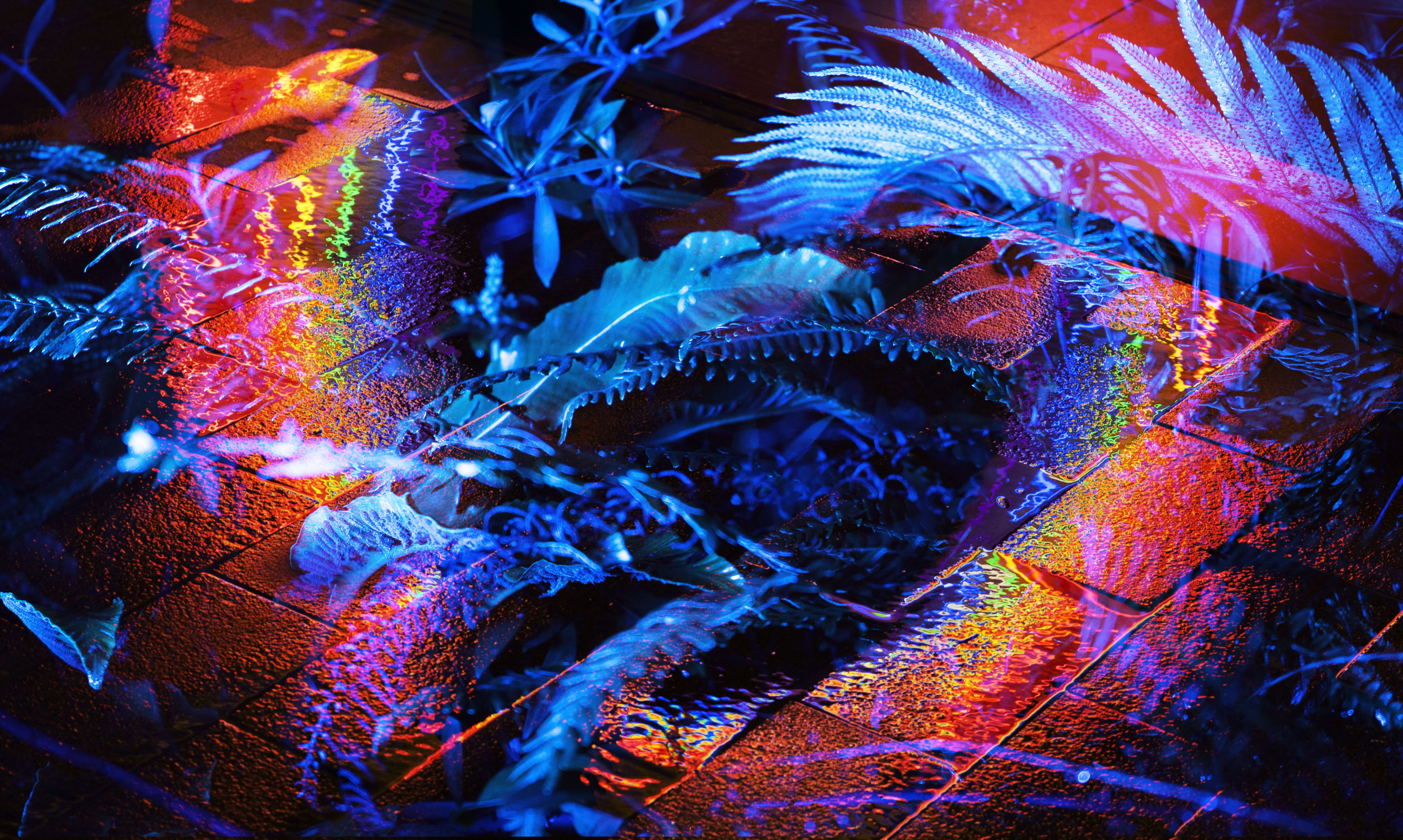 At my home in Malaga.

I recorded this set from a place of darkness, so I guess that anywhere walking or commuting around a grey city like London or Berlin.

Whatever you would be wearing if you were walking around a grey city right now, in the mood for an electro-acid-breaks-ambient mix.

Anywhere with people that love music, dancing in a friendly atmosphere, with a good soundsystem, a pair of decent Technics turntables and I would absolutely love to have a Urei 1620 mixer to do a good old vinyl only set.

‘U – Ascension Hymn’ (Phantasy 54). That track holds a very special place in my heart and my life.

That is a very hard question, I have heard so many great mixes. I guess I will have to go with Jon Hopkins’ Essential mix from November 2014, it really blew my mind and it is one that I can still listen to again and again.

Another really hard question, but I guess that I have got to say Erol Alkan on one of his infamous 8hr+ mixes, and the reason, is that I have seen him playing in quite a few gigs and the way he controls the whole set and the audience is truly mesmerizing.

The first couple of records were bought on the record store day in Peckham 2017 and they were, the previously mentioned ‘U – PH54’ and ‘Ghost Culture – Nucleus’ on the Phantasy stand. And the two last records were ‘Atico Corp. – FSOA’ and ‘Liquid Earth – Microsmosis’ in the Subwax record store in Barcelona.

I think it would taste like a strong spicy curry noodle from a street stall watching the rain fall.

A street cat that knows what losing means.

I have quite a few records that are not for mixing, but just to listen to in the right mood. But I will say ‘François Bayle – Electrucs!’.

Upcoming in the world of Yuan…

After a long hiatus due to a family battle with cancer, for the past few weeks I have been working on an EP which I can feel is so close to being finished and ready for release.

I would love to say that the mix is a reflection of how I feel and I have felt for the past months, and probably reflects in a lot of ways this difficult time for a lot of people worldwide.