Younger Than Me: The 'Shine A Light On' Mix

The rave-indebted Italian duo raise a smile with this live recording from their set at Sziget Festival.

Younger Than Me: The 'Shine A Light On' Mix

The rave-indebted Italian duo raise a smile with this live recording from their set at Sziget Festival.

Milanese duo Younger Than Me are on a mission to bring back smiles to the dance floor. Children of the 90s, they are inspired by the early rave scene and times where hedonism and free-spiritedness reigned supreme; where people took themselves a little less seriously.

With plenty more releases penned for this year and next, including a remix for Insult To Injury, our R$N sub-label ran by Timothy Clerkin, we invited them on board to show us what YTM are all about. Check out a rave-fuelled live recording from their set at this year's Sziget Festival...

Hi we are Francesco & Marcello, two Italian guys, longtime friends and ravers first. This last point is important to understand what we do and what Younger Than Me is. We come from different backgrounds, cities and situations, but we both come from the dance floor and this was our first point in common. Four years ago, maybe five, we started this project and step by step, working every day, we are trying to give a real and different identity to Younger Than Me. We wanted to bring back the smile on the dance floor; we are sons of the 90s, with all its facets, and the way to approach clubbing at the time was with a smile. We are mainly inspired by the UK Rave scene. After long time work, now we think you know what you can expect if you come to listen us.

From the beginning to now we aren’t focused on only one genre, music is music, we have no rules on that. We’re trying to build a link between the old rave party sound and new influences from the European club scene. 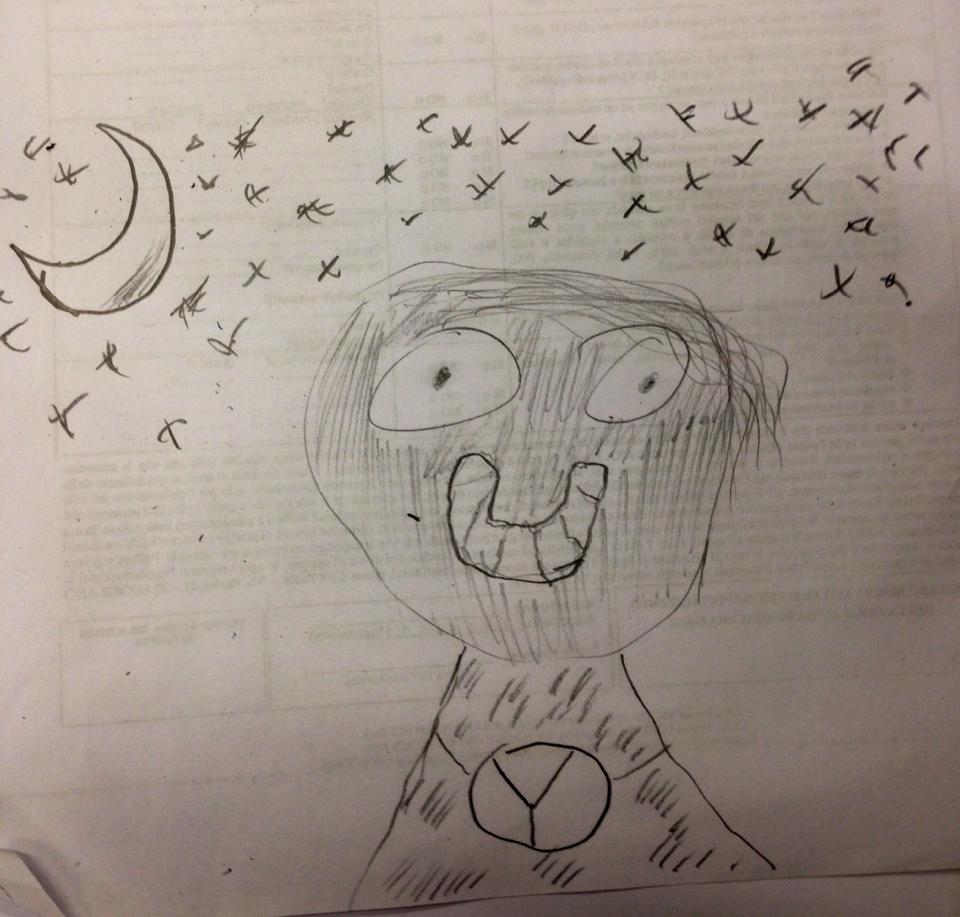 We recorded this mix on 10th august for our gig at Sziget Festival 2019! It was a great experience and we would like to mention the guys from Secret Fusion Rec that invited us! They are doing great work with the label, parties and related.

Under the stage at a Festival (lol) is the right place, but if you can’t, maybe with an iced beer and a good mood before a party! Fun we need more fun, we take ourselves too seriously sometimes and our work is to make people have fun (in a good way) with good music but the point is the same: make people have fun!

During an extended set (min 4hrs) in a European club. We love to play, we love to feel the people in front of us and take them with us on our mindtrip.

The last one, it is an anthem from the 90s Italian progressive house scene, that track gives us a very perfect flashback of those years.

Sooo hard question, can we choose two or maybe three? We listen a lot of mixes, we think that one of the important things for a DJ is to listen to other DJs live, recordings or podcasts.

Both! The start track helps to introduce you and the end one leaves the best memory of you.

Francesco: Nirvana (13 years old) and the last one was H.A.N.D. 05 label from Sound Metaphors record shop in Berlin.

We love to collect unmixable records, but one of them is for sure Spiral Tribe - "Breach The Peace"

Upcoming in the world of Younger Than Me?

We are working on 90’s wax number 3 with two special collaborations. We trust a lot in this project, the scope to revitalise, not just the sound but the spirt of those years. This year is still very busy, we made a lot of new stuff, remixes, originals and edits too. Atm we have two upcoming EPs: one for Nein Records, a very dark EBM vibe, and the other one for Dischi Autunno,the new label from Jennifer Cardini and Noura Labbani, Ravy Wavy stuff, so solid tracks! We are planning to work on another two EPs in addition to 90’s wax 3.

In September we’ll be touring in Mexico for the very first time (we’re very excited about that)! In October we’ll move to Berlin, but we’re still keeping a base in Milan too, where we’re residents at a monthly party called Futura in this amazing location with the lovely crew of the cultural center of Tempio Del Futuro Perduto. In our opinion it's one of the best places and situations in Italy.

First of all, thanks for this interview, to Rosie who support our project and music too. YTM will even appear on Ransom Note and Timothy Clerkin's label Insult To Injury as a remixer, so we will be (very small) part of your big family! See ya soon Francesco & Marcello.