The Japanese producer does well to blend and integrate intriguing elements of ambient, eastern soundscapes alongside an eclectic take on house, techno, krautrock and industrial music.

The Japanese producer does well to blend and integrate intriguing elements of ambient, eastern soundscapes alongside an eclectic take on house, techno, krautrock and industrial music.

We are delighted to be able to present an exclusive mix from one of the most intriguing producers and disc jockeys in electronic music at present...

Hayashi has studied under Japanese avant-classical composer Mica Nozawa. When not DJing, he works in a record store in Tokyo. The Japanese producer does well to blend and integrate intriguing elements of ambient, eastern soundscapes alongside an eclectic take on house, techno, krautrock and industrial music.

Far reaching and forward thinking, this is the future of electronic music.

Hiiiii everyone! I'm a track-maker/DJ Yoshinori Hayashi. Usually I'm either in Tokyo or at the bottom of your heart. Is it scary? lol 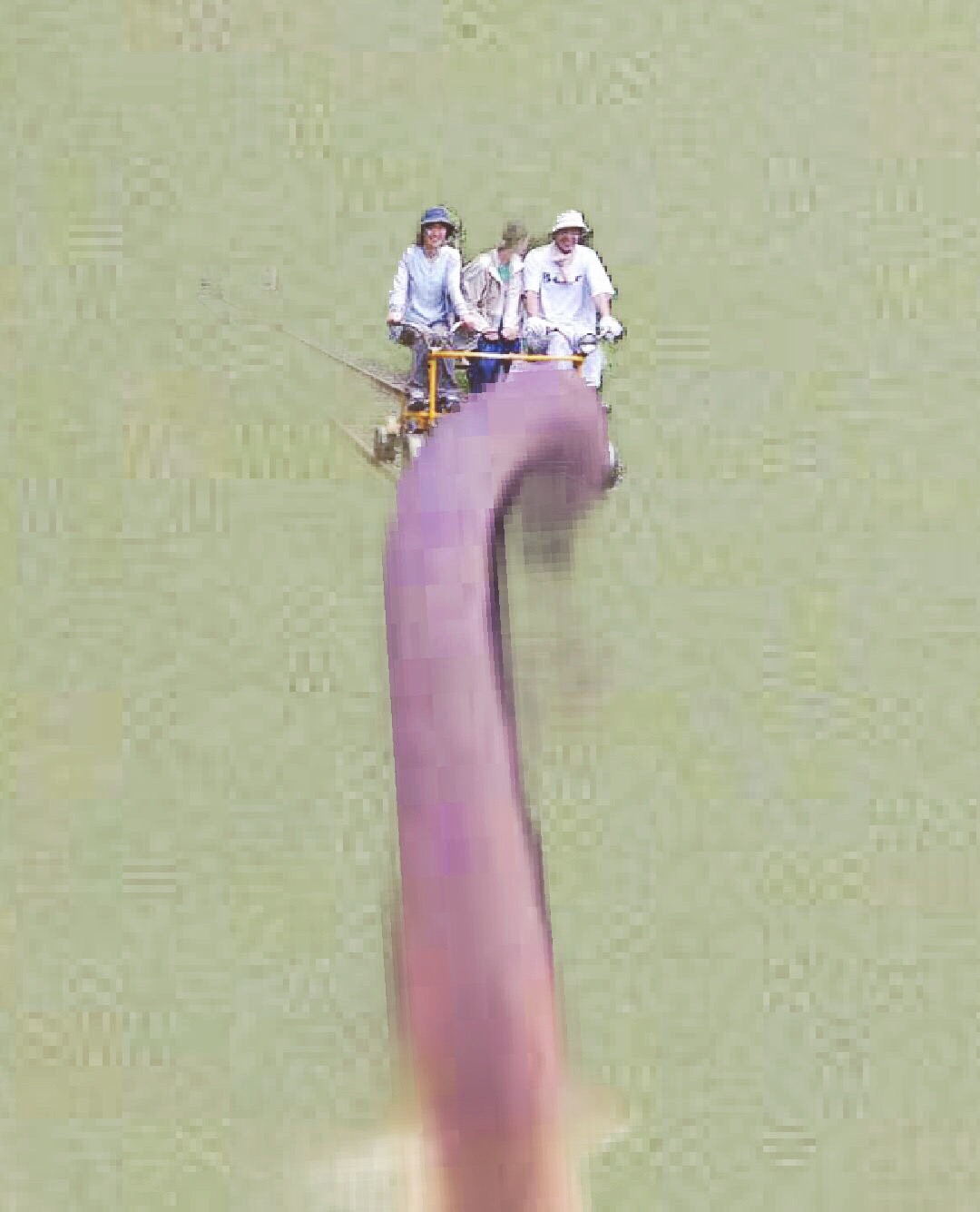 While you are walking or got lost while walking. Deep in a city. At a bazar at elementary school. In the corner of some parking. When you start drinking your first low-malt beer on street. Under the warm cloudy sky. Flat swamp. Haidawaranuma. When you have false confidence. On your way to see your friend.

Anything that is suitable for the weather at the moment. The colors can be ivory or moss green, soft colors, ideally with embroidery and/or geometrical pattern prints. Rubber sole.

What would be your dream setting to record a mix:  Location/ system/ format?

If I could work on recording a mix while living in an old quiet house where there is Vestax PCV-002 which works perfectly and stable turntables without worrying about anything, that would be ideal. I would like to use PCV-175 with rotary controls as well. 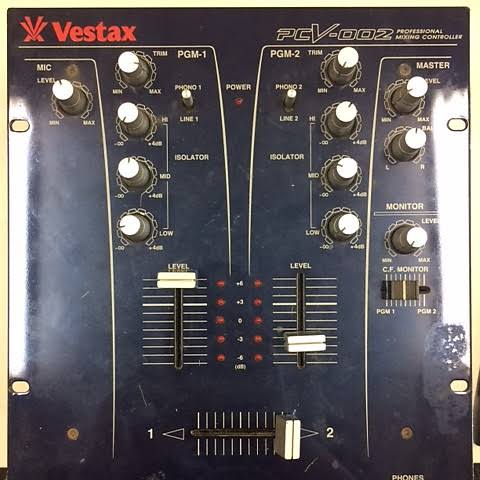 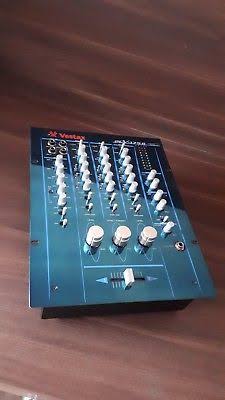 It used to be Vestax PCV-002 and 2 Technics SL-1200 Mk3. Now the mixer is broken so I'm using what I got from my friends or bought from junk store in the neighborhood. One of the turntables are almost dead and cannnot play vinyls unless you tilt it. How horrible isn't it? lol

The track you start with. That's the moment when you find out how long everyone is ready to face me.

I don't think you should eat it but the taste of oil clay, the moss green one.

A dog that is good at swimming.

Upcoming in the world of Yoshinori Hayashi?

Upcoming? In a cool way of saying; simple and modest sounds will abound in agility...however if I can manage, it will take a while, haha.

Yoshinori is a resident at Rainbow Disco Club which will take place next month, more details HERE.