Roll up roll up, thou art about to enter the murky depths of the underground.

Roll up roll up, thou art about to enter the murky depths of the underground.

Roll up roll up, thou art about to enter the murky depths of the underground. Unit Moebius was once described as as Europe's only true answer to Underground Resistance - a bold claim but not one so far from the truth. The Hague has played a key sound in developing a weighty catalogue of producers and rogue agents whom have released music not for fame, profit or promise but for the sheer brass neck of it and the love. Ferenc E. van der Sluijs, Guy Tavares, Jan Duivenvoorden, Menno Van Os, Richard Van Den Bogaert were the founding fathers of the project but in the present day Jan Duivenvoorden is the sole entity behind the beast.

This weekend we will be joined by Unit Moebius in The Hague for the launch party of The Crave festival in what is set to be a celebration of the West Coast sound. We are delighted to host an exclusive live set recorded at The Crave ADE special in OT301. Listen and read below: 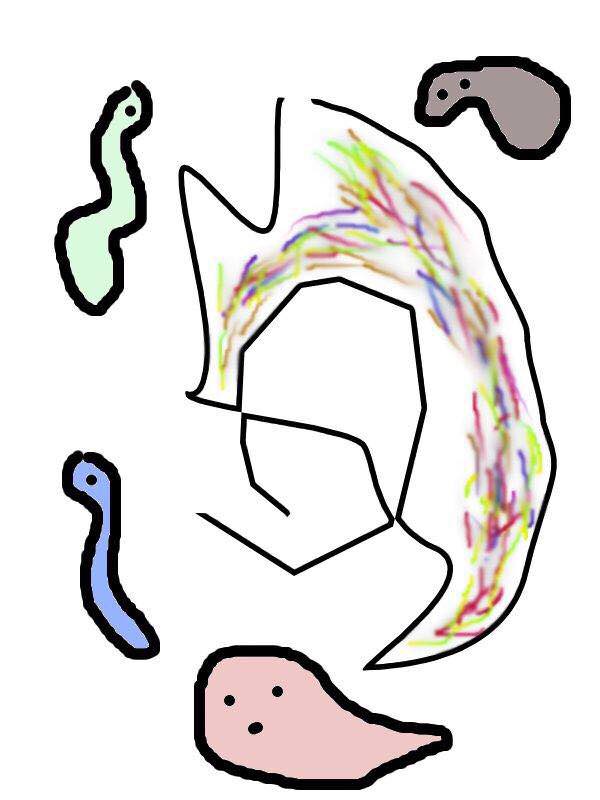 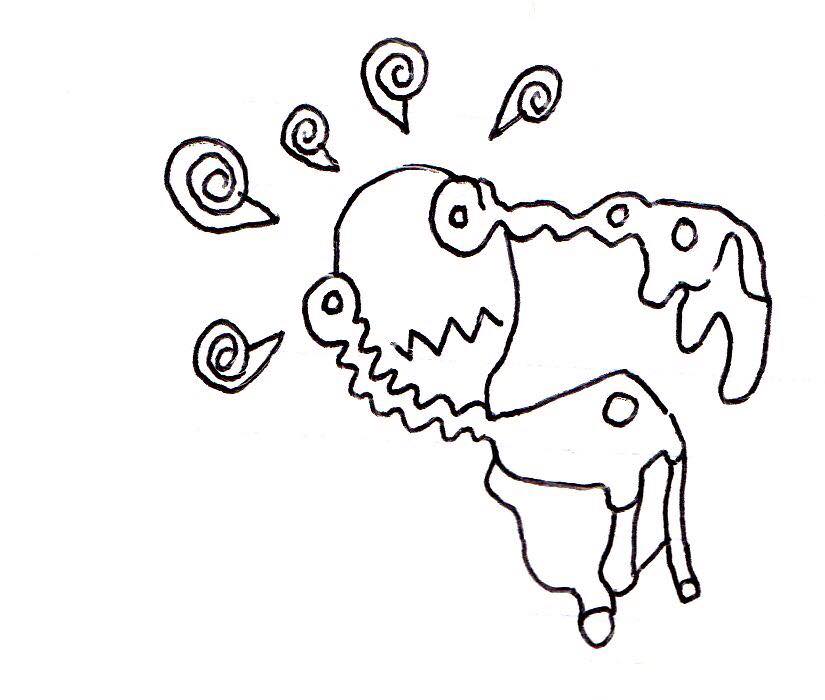 The Crave & Creme Organization ADE in OT301, it was recorded in OT301 Amsterdam.

inside the lenin mausoleum

i can't listen to it anymore

i would like to play in a severed heads live gig (tom ellard, not a dj)

What was your first live set up at home and what is it now?

the build up / initiation

Catch Unit Moebius at The Crave this weekend HERE.

The Slic Unit member and THF Radio resident eases us into a new week with a soulful mix of sun-soaked sounds.

"Distortion with a soul" from one of the minds behind Garage Noord.

Korzi: The 'Shine A Light On' Mix

One of Electro's most prominent producers.

'Na Zala Zala' is a statement that speaks to the past, present and future of the Democratic Republic of Congo.