Twinsen: The 'Monday Is Okay' Mix

Experiments from the West Country.

Twinsen: The 'Monday Is Okay' Mix

Experiments from the West Country.

Bristol has been a home to many a creative and musician, it's played a pivotal role in the emergence of many artists whom have influenced and shaped electronic music. Twinsen in based in the city and has spent hime honings his craft, mostly self releasing experimental leftfield material which has done well to have caught the attention of labels and counterparts.

However, his most recent outing, an EP on All Centre is arguably his most notable music to date. A more club come anti club affair which see's him experiment with electronic textures and sounds. It's introspective and odd, an EP reminiscent of early works by STL or the sludgier side of Joey Anderson's back catalogue. It's good stuff.

We invited Twinsen to show us around his musical collection and heritage as part of the Monday is Okay series, he does so in good form.

Please introduce yourself… Who are you, where are you and what are you? What does your music sound like?

Songwriter in the West Country

Montage music for the camera roll 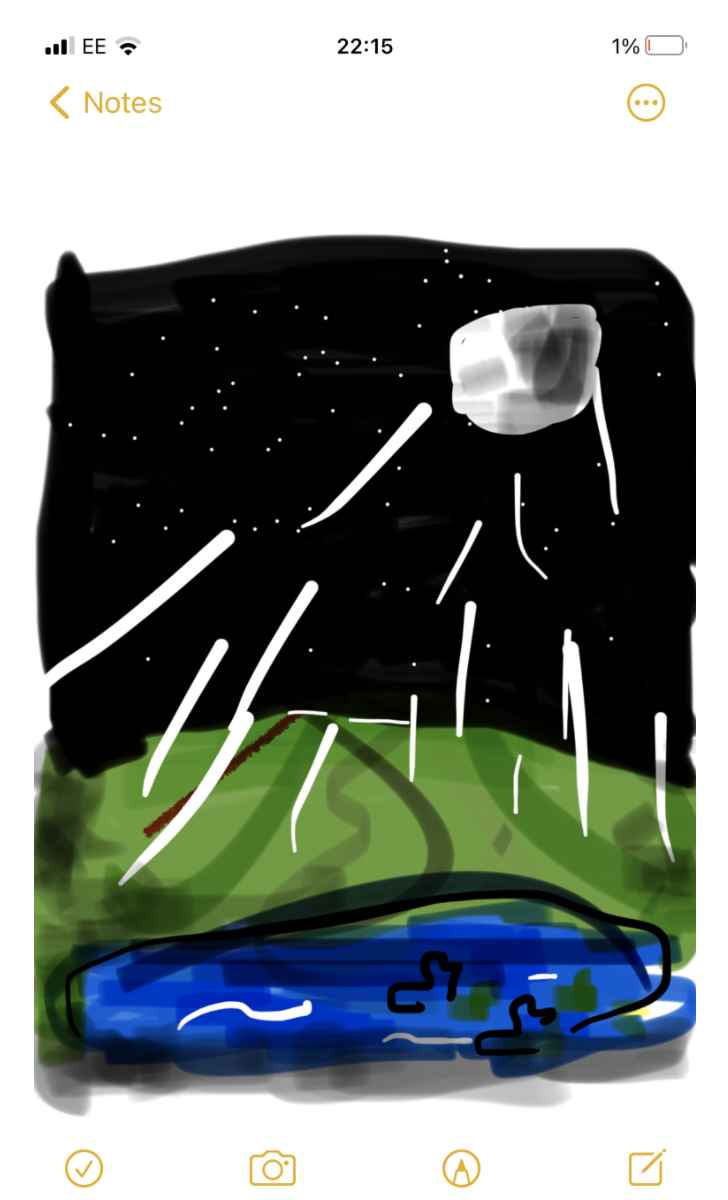 On the way to work

Probably the Varg2tm track, just because it’s such an experience and it reminds me a bit of the end of Synecdoche New York

Soo tricky I could not say a fave, but I’ve been loving the AV mixes on the HATE YT channel recently. Hypnotic and probably the closest thing to a club experience right now for me

I first bought one of those super tiny all in one usb DJ set ups but now it’s 1 vinyl turntable, a cd J and my phone :)

When I was making this mix I definitely wanted to set the tone from the beginning, and I think that dip in the pool album intro is such a wonderful greeting to a mix (End is also v important too tho)

Last: is the Kieron Phelan and David Shepard EP released on rocketgirl. Radioflute is in the mix

Upcoming in the world of…  Anything else we need to discuss?