UK inspired electronic music has changed significantly over the past twenty years, mutating between elements of bass, house music, techno and back again. The sounds are often intertwined and linked by creative dj’s and producers who aren’t keen to be pigeonholed or bound by the limitations of genre or style.

Tom VR is a perfect example of one such artist, an emerging producer who has risen to prominence with an array of eclectic, thoughtful releases on the likes of All My Thoughts, Lionoil Industries and his own imprint Valby Rotary which he runs alongside Louf. His most accomplished work perhaps has come on a new EP for Midland’s record label, Intergraded. A pensive, bass inspired affair which also features beautiful ambient textures and delicate, precise sound design built to immerse dancers in the clubs.

Tom’s own musical tastes are rooted in the more pensive undertones of electronic music, there is a tonal undercurrent which runs throughout his work and sound. That’s not to call it ‘deep’ but it is.

We invited him to record a mix and spoke below:

Hi I’m Tom. Currently I live in London. I’ve only just moved here from the North West. I’m a musician-ish / producer, and I run Valby Rotary with Louf. I also have a full-time job in customer service.

I think it’s kind of glittery, and a bit of a patchwork. Like happy recycled electronica. 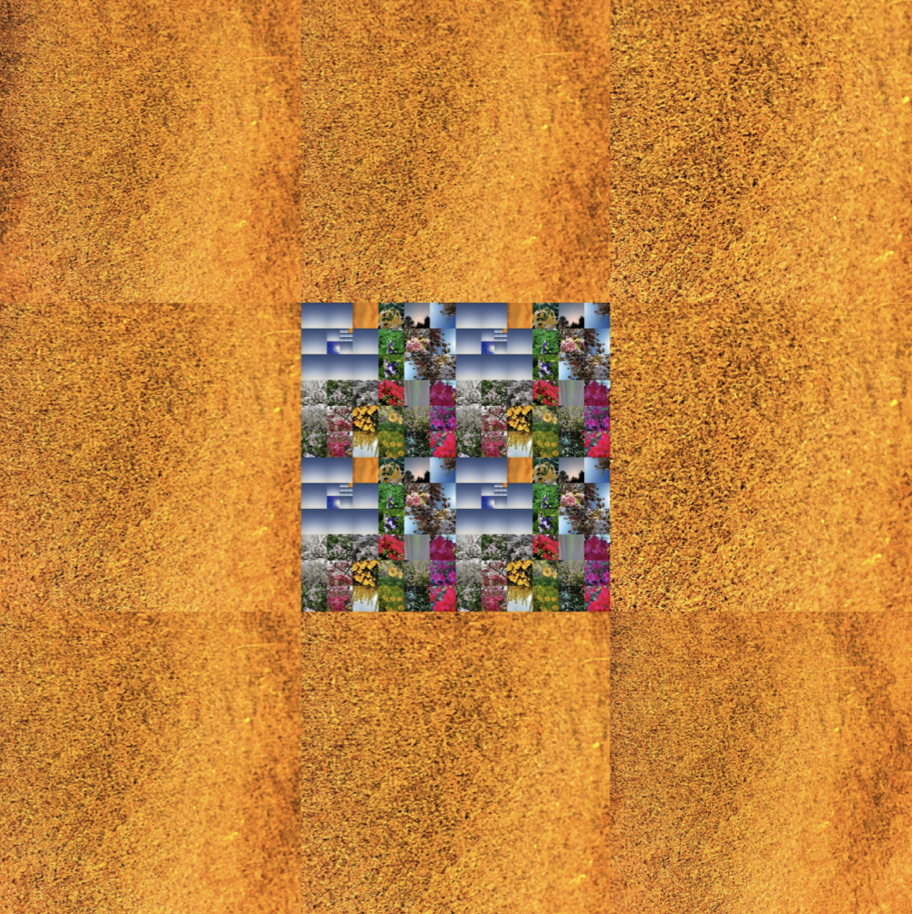 In my front room and bedroom.

Out in the fresh air.

Something comfortable and headphones.

I’m not sure where exactly, but somewhere warm, with a gentle breeze. Maybe I’d just play all ambient as well and just zone out.

Kareem Ali – I Love You So Much (Mirror, Mirror Flip). I’m such a huge fan of Kareem’s music and have been listening to this on repeat.

The Rinse 15: Roska Mix CD, was huge for me and some of my friends. Also I remember in 2010 there was a Hotflush dubstep takeover on Radio1xtra, that seriously made an impact on me. Unfortunately it seems to have disappeared from the internet though. You can still find the track list on the 1xtra website though. So sick.

Right now, I would go b2b with my friends because I miss them.

When I first started collecting records I bought a Panasonic turntable that I used to plug into the TV and listen out of the TV speakers. It was stupid haha. To this day I still don’t have my own setup so I have to rely on the kindness of those around me if I want to play records. My current housemate has 2 x Technics and a Xone 23. Big up Antoni!

Maybe the track you end on.

The first record I bought was Machinedrum – Vapor City I think. I haven’t actually bought a record in ages, but the last album I got was FAUZIA – flashes in time (highly recommend).

Oolong tea or chocolate (I’ve been somewhat addicted to both over the last month while working on the mix).

Over the years I’ve never been able to mix ‘DJ Koze – Burn With Me’ for some reason. I can’t work out what it is either haha! I feel like I can never get the Hi Hats right and I always overthink it.

Upcoming in the world of…Anything else we need to discuss?

I have new music being announced in April! Something I’ve been working on for years.  Apart from that, thank you so much to anyone who takes the time to listen to the mix.