Christian S has been on our radar for a quite while now courtesy of his excellent releases on Matias Aguayo's great Comeme record label.

We've finally managed to corner him and get him to put needle to wax and lay down the mandate for his Ransom Note Mix. And it's a cracker!

Let's get that on first…

Then have a chat to him whilst we listen.

I am Christian S from Cologne. I am part of the Cómeme Family and a DJ  since the 90s. Some friends call me "the man with the masterplan" but i don’t know why.

I started promoting parties in the early nineties. For many years I had a residency in Cologne  called "Lost" together with Matias Aguyao. These nights were very special and somehow shaped the style I play today. Nowadays i have the oppurtunity – especially within the Cómeme context – to play in amazing places and to visit a lot of different cities cities. Besides that I play pretty regulary in the "Roxy" Club in Cologne and the "Salon des Amateurs" in Düsseldorf.

I am sitting in the café of the "Museum of East Asian Art " in Cologne. It's a very nice place on weekdays.

Maybe in a car or train … driving at dawn from your city to the next seaside.

A proper DJ booth with good sound, windows and a nice view. For example like at LeBain in New York. It’s "Luz" –  a collaboration between the wonderful housesinger and producer Mamacita from Santiago de Chile and Fer Mariño from Rosario, Argentina. It is going to be released this year on Klack Records, Stockholm.

For many years I was the happy owner of a cassette from the 80's with a mix from a disothek in Rimini, Italy called "Melodj Mecca" by someone called DJ Pery. It's probably the mix I listened to the most. Very different music styles, weird tempos and all perfectly mixed – full of joy. Someone took the tape away from me and I think it's now in Argentina and I hope it is in good hands an still appreciated.
A lot of the 80s Pery mixes are on youtube now – like this one for example:

Larry Levan, Ron Hardy of course – but perhaps even more I would like to spend a summer holiday in the 80's around Rimini.

I started with two Technics and a cheap mixer. Now I use two Technics, two CDJs, an Urei mixer and a Delay-Pedal called Flashback.

The first track is more important.

My first record I bought was the maxi-single of Falco’s "Rock Me Amadeus".

I still sometimes play a very cool track from the B-side – it's called "Urban Tropical".

The last record I bought is the new hot Elbee Bad release called "The Freaky Dance! Don’t it make you fell good?" on Housewax. 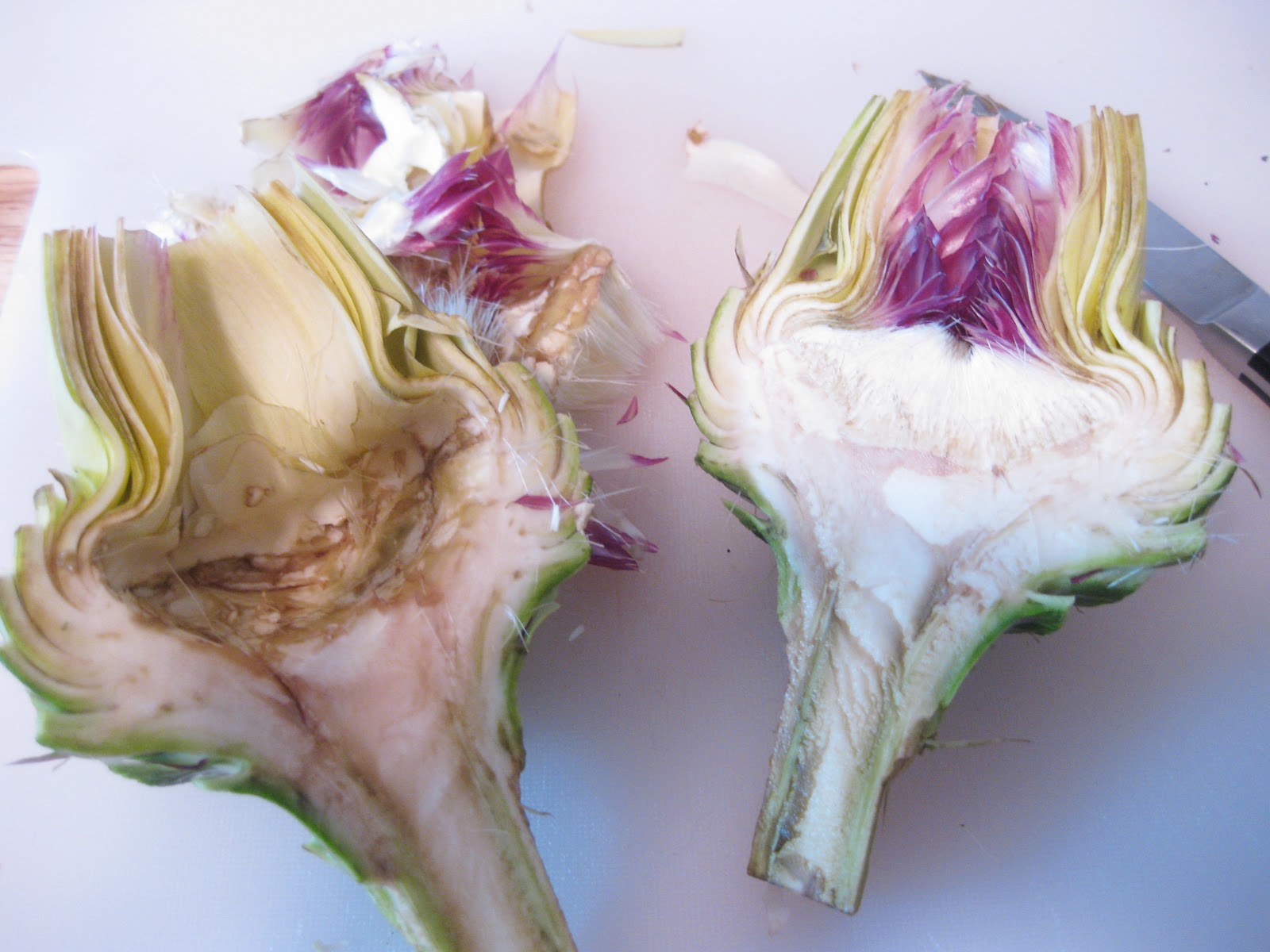 It’s far from impossible but I have this old track called "Acid Man" by Jack Frost and the Circle Jerks. Two or three times the track stops as if someone just hit the stop button on the machines. Then it starts again but slightly out of the previous beat/sync…. It's a great track but it can be quite confusing while mixing.

The "One night in Cómeme Tour" in May and June, the new psycho-minimalistic style, the release of the track "Nebel Dance" on Cómeme #26, and more music and collaborations …