Tañ: The ‘Shine A Light On’ Mix
Minute Read

Tañ: The ‘Shine A Light On’ Mix It’s no secret that Leeds is a hotbed for music. From early nights and venues like Back To Basics and SubDub to more recent editions such as Outlaws Yacht Club, Wire, Brudenell Groove and Cosmic Slop, there’s a palpable camaraderie between those within the scene which makes it a special place to be.

Part of the tight knit community up there, Tanya AKA Tañ has been steadily on the rise over the last year or so, bringing her own cocktail of styles to the mix, but you can be assured there will always be a little bit of Garage.

Either through regular slots on Sable, via her KMAH radio show as Spin City – a Garage-indebted club night that she runs with pals in the city – or her very naughty mix for the mighty Rinse FM Garage Hour in August, be assured Tañ’s gonna turn up the heat.

Ransom Note · Tañ: The ‘Shine A Light On’ Mix

I’m Tanya, a 26-year-old DJ, currently based in Leeds. I also run a Garage night called Spin City with some friends.

A proper mishmash of stuff, but usually guaranteed some Garage. I like taking things from a chuggy 110-120 to 160 and it usually gets quite silly but I love a good R&B vocal. I chose this picture because it’s all quite hectic but aesthetically it all seems to work together in a nice way, it’s also a similar vibe to the nostalgic funfair imagery we use for Spin City. 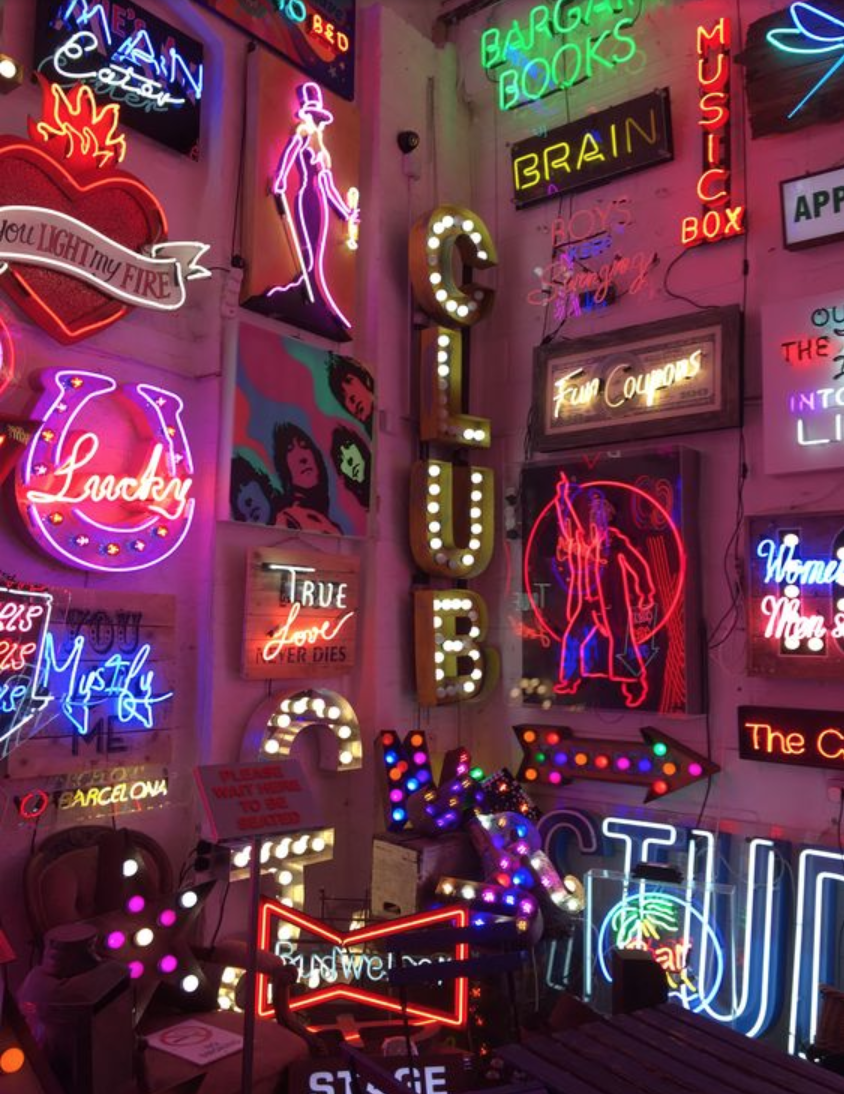 My living room, while my cats slept in the background.

In the park with your pals on a light summer’s evening with plenty of tinnies and all your Minirigs linked together to pump the tunes out. But as we’re in a pandemic, the comfort of your own home will have to do.

Strictly comfort, a cosy dressing gown is probably best. You can usually find me in mine at an afters.

At this point, anywhere with my friends would do. But the ultimate location would be a boat party in the Adriatic Sea.

That’s really tough, I spend most days listening to mixes but there’s only a select few I have revisited many times. Being my indecisive self, I picked two.

It’s only a snippet but I’ve re-watched Underground Resistance’s performance at Dimensions so many times but it always gives me goosebumps. They’re an iconic group and their musical skill is just unreal, they’re so tight. I was there, so watching this always bring back such great memories.

The second has to be Alex T’s Garage Hour, which is even more special since his passing this year. He’s a big reason of why I actually gave DJing a proper go. He would always belt it out at the Tribe parties in Wire and was such a talented selector; combined with his love for UKG, I think this Garage Hour is the perfect representation of him.

It’s got to be Anz. She’s been one of my biggest inspirations in terms of DJing. The variety of genres she’ll cover in any set is right up my street, plus her technical ability and musical knowledge are just incredible. Anz always brings the energy and I love bouncing off that when I’m playing with anyone.

I think I had a Numark Mixtrack Pro but I never even set the thing up. I bought it second hand and it sat unopened until I sold it on. Then I bought a pair of Technics 1210s for a bargain on eBay, which I still have today. As well as my turntables, I’ve got a pair of Pioneer XDJ-700 and Allen & Heath Xone:92 and some lovely Bowers & Wilkins hi-fi speakers which I share with my fiancé.

The first track for me. I love starting with a tune that is completely different from where the mix is going to progress, usually something slow to set the mood.

Espresso martini, if that counts?

Cheetah, because they go from 0 to 100 real quick.

I am yet to successfully mix Sticky ft. Tubby T – Tales of the Hood. The swung beat just makes it a no-go for me, I usually just end up chucking it in a mix and hope for the best.

I’ll be warming up for Dr Banana at Old Red Bus Station in Leeds this Thursday, as long as the restrictions allow it. I’ll also be playing at Hyde Park Book Club and Sheaf St in November. But other than that, just online bits with various mixes. I have an exciting mix for Eliza Rose on Rinse FM and one for Rhythm Sister as part of their 50/50 mix series which I’ve been really enjoying getting tunes for.