Simon Baker flitters between techno and house like a synth-obsessed butterfly, his deft touch behind the decks is also somewhat reminiscent of our winged friends. He's just released the debut offering on his brand new label, suitably named Simon Baker Presents BKR Projekt, which sees a return to his techno roots. To celebrate this aural rebirth, we asked Mr Baker to supply us with an hour of aural goodness filled with bigger beats than you'll know what to do with.

That's right, it's time to go DOOF DOOF and get the roof clinging on for dear life. Crack this mix right open as we natter on with its curator.

Plus, if that weren't quite enough for you, a little further down the page you can check out 'Buff' from the new EP for the very first time. Keep your eyes peeled;

Simon Baker, one of those DJ/Producer types. London. Supposedly a sarky dry Northerner!?

You’ve been hopping back and forth all over the world all year, are you enjoying it or do you never want to see a plane again?

Bit of both. Don’t like the actual planes themselves. Busy, smelly old things with no elbow room and shit food, but the end result is usually great when you eventually get off the things.

What did you enjoy about playing in Honduras?

The people there were wicked and the setting next to a waterfall was pretty special especially when the sun came up. Was one to remember!

Jordan was on the Red Sea front over-looking Egypt. Was years ago to be honest, I barely remember yesterday. I do remember it been an eye opener as I’d never been to that part of the world, I also remember having fun and again the promoters and crew were totally sound! (means a lot)

Have you ever accidentally played the wrong track during a DJ set and completely cocked up the vibe?

Do you plan on doing this anytime soon?

How many PPI-related phone calls do you receive a day?

Not sure as I never answer any weird numbers, guessing 3 or 4 today by the looks. 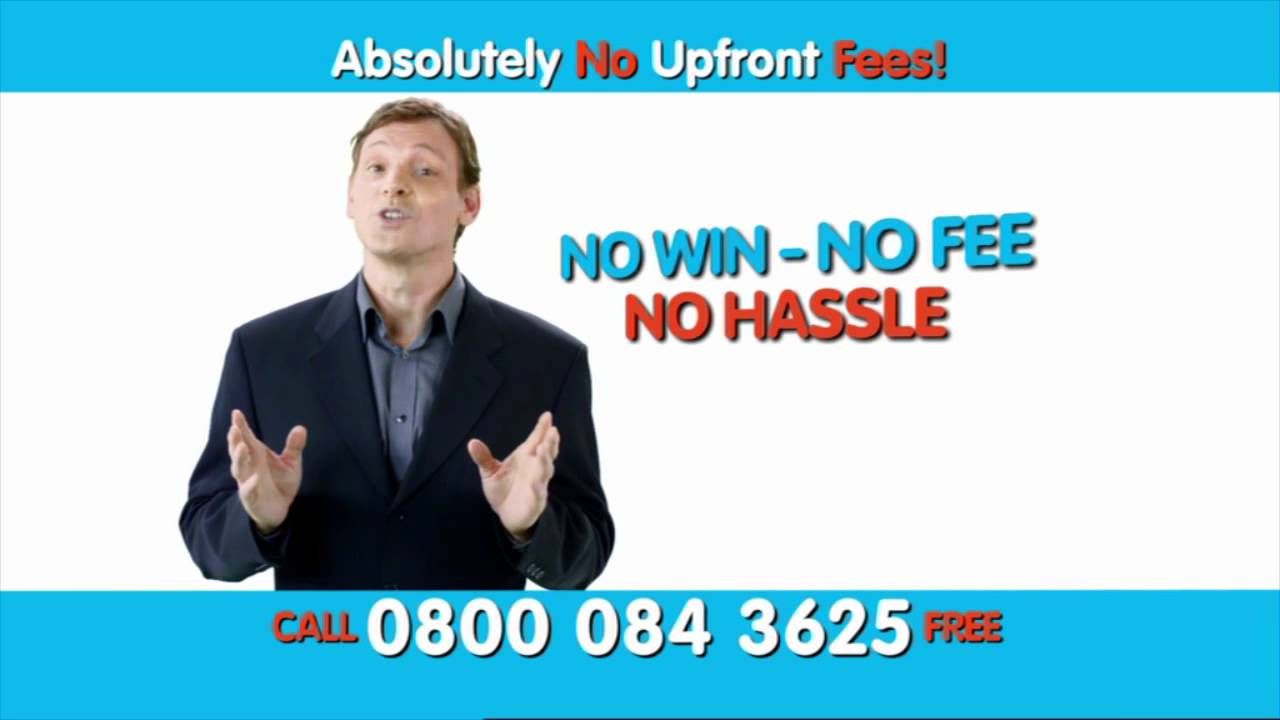 What inspired you to return to techno after quite a foray into house music?

Evolving… I got very bored with what was going on around me and wanted to go back to a tougher sound. Bit like how I started out. More stripped back techno stuff.

What’s the difference between house and techno?

Not that much to that average man on the street, but the sounds and production techniques are different. I would say SOME of my new BKR stuff is still house. Just tough house! New genre for you there.

If that’s the case, what is tech-house?

Lets say for arguements sake that Techno is Detroit, Chicago is house, well Tech-house is just down the road half way between the two. If I was describing it to my mum!

My mum told me I was!

Are you kick drum, a hi hat or a snare?

Kick. They are my thing.

What do you think is going to be the next big thing in electronic music?

Boshing techno. Already is. Usually goes the other end of the spectrum from where it was. I am very much over the generic deep tech house stuff knocking about.

What beverage would you serve with this mix?

Pint of Guinness with a vodka shot.

I haven’t ever got on the mic to be honest, not really into it. Call me an old stick in the mud! I like to just hear the music.

What can we expect to hear on the Ebony EP? Are there any sounds or sensations that set your teeth on edge?

I love what Mr Tophat and Art Alfie are doing. Straddling house techno and disco.

Do you have any advice for aspiring new producers?

Yeh, stick at it, don’t follow the crowd and get a few select outboard bits rather than using loads of generic plug ins.

Anything but a white vest and army shorts.

Use to love the Tyrant mixes from Craig Richards and Lee Burridge. Still stand up now.

Laurent Garnier would be fun. I like crossing over into different genres.

Both have some importance but end probably.

Pretty much all my disco stuff that isn’t sequenced. All over the shop! You have to be quick and good with your fingers. Duran Duran – 'Wild Boys' 7" aint the easiest either 😉

Upcoming in the world of Simon Baker?

BKR 001 is out on vinyl now, lovingly hand stamped with a dancing Yorkshire terrier funnily enough. Digital is August 3rd. Also a BKR remix coming up on Moonharbour, and a BKR single just out on Drumcode. Just joined TSA agency for a fresh start with the new music.

Ebony is out now on vinyl.