Serial Experiments – The ‘From The Abysmal Labyrinthine Pits Of Mars’ Mix

Have you ever wondered what life is really like on Mars? No, we haven't either but there would probably be some pretty cool stuff up there if we were actually able to breathe properly. Never mind though as Vilmantas Pocius, founder of the Serial Experiments podcast series, has put us together a mix that he's titled 'From the Abysmal Labyrinthine Pits of Mars… To the Contaminated Sanctuaries of Earth'. Catchy title, right? So while you're busy hearing what the Martians love to get down to for OVER TWO HOURS, read on as we find out more about Serial Experiments;

I am Vilmantas, I host Serial Experiments podcast series with the help from the whypeopledance team. Guys from whypeopledance have been DJing and organising events here in Lithuania for quite some time now, and last year invited me to join them with my show.

Tell us about your podcast series – what's the point of it all and what does it sound like?

First hour of the show is a selection by me, and after that comes the guest mix – there were quite a few exceptions just when I started, but now it's mostly run this way. The main focus is on the music – doesn't matter what genre it is, or who it's made by – as long as it sounds creative and keeps haunting you. The guests that are invited to record the mixes also fit that criteria, and we are very thankful to every one of them, from Boot & Tax, Sebastien Tex to Red Axes, Timothy J Fairplay and all the others. This show would be nowhere without them.

The goal of it is for at least a few people out there to find something of value and alternative to what's common at the moment. I suppose it's somewhat similar to what the Ransom Note is doing.

Who inspired you to get into music?

My father, who had a great collection of 80's and 90's music – hundreds of illegally copied cassettes and some VHS tapes with music videos on them. Later, in my teenage years, some new commercial radio stations opened up focusing a bit more on electronic music – so I was listening, looking up the titles and trying to find some more. One of the most memorable radio shows was hosted by the man you already know very well – Manfredas.

Who is making the music that most excites you at the moment?

"Don't wait until the last minute", although I keep breaking it constantly and it turns into "it's never too late".

What one piece of software or hardware could you not make music without?

Nowadays any software can do anything you want, so it's all about how YOU want to approach it.

Felix Da Housecat – Silver Screen (Shower Scene) keeps flashing in my memory, but Underworld – Born Slippy was probably the first. Both had weird visuals with them (Born Slippy featured in Trainspotting, and Silver Screen its own music video), that's probably why they stood out so much.

What do you think music is like on Mars?

Mostly whatever I couldn't bring myself to start during the week.

Do blondes have more fun?

Seems like it. I'm no expert on blondes, but isn't it silly that just the colour of the hair can have such an impact?

Corn flakes, although haven't eaten any in years. This makes me think of how cereal sounds exactly like serial, had some experimentation with that back when recording the jingles for the podcasts.

If you could undertake any scientific experiment, what would you do and why?

Anything to do with space or time travel. Although that's more pseudoscience.

How much cheese could you eat in one sitting?

Competitive eating? No thanks.

Why do birds suddenly appear?

It's a lot easier to play hide and seek when you're in the sky. 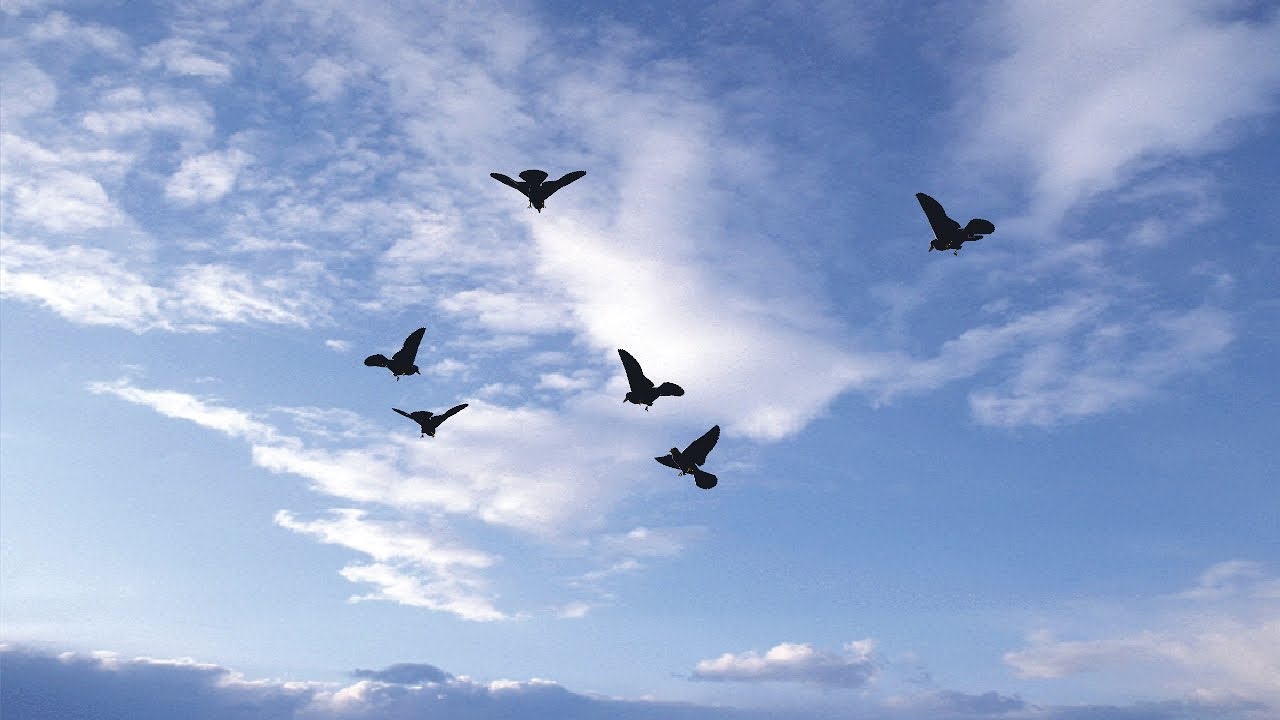 At home, nothing too fancy.

Tarkovsky's 'Solaris' running silent on an old 4:3 TV in a dark room.

As long as it's not a suit, it should be okay.

Moscoman – Dévoué has been spinning on repeat for over a month now, and is still kicking. First heard it early this year, and kept going back to listen to it – doesn't let go.

Can't decide on one, but it must be one of these:
Think Twice (now known as Vox Low) – DJ´s Mix 2003
Manfredas – Black Disco
Erol Alkan – A Bugged Out Mix

With Soulwax during their Nite Versions period, so much energy there.

A few years ago, I bought a used controller just to test it out, it stopped working the next day.

The starting track sets the mood, and the ending one leaves an impression. That's how it should be, but it could be that the ones in the middle are the most important.

First: some album by our local rock star Andrius Mamontovas, can't tell which one as it has disappeared somewhere.
Last: Hey Mother Death – Highway

Upcoming in the world of Serial Experiments?