There are very few as innovative and humble as Sascha Funke, a revered producer, disc jockey and all round gentleman. Since 1999 he has helped push electronic music forwards in more ways than he is perhaps accredited for. Releases on the likes of Kompakt, BPitch and Cadeux helped establish him as a reckonable force amidst a time in which dance music underwent an interesting transitional spell. His sound has evolved with age: exploring the roots between experimental electronics, minimal, house and ambient he has established himself as a figurehead for respectability and his recent output has continued to demonstrate this as such. Last year marked the release of a new album on Endless Flight and followed on from EP's on Multi Culti and Turbo.

We are delighted to be able to feature him as part of our mix series, a warm favourite amidst the Ransom Note gang.

My DJ and producer name is Sascha Funke. I am a human being living in Berlin. 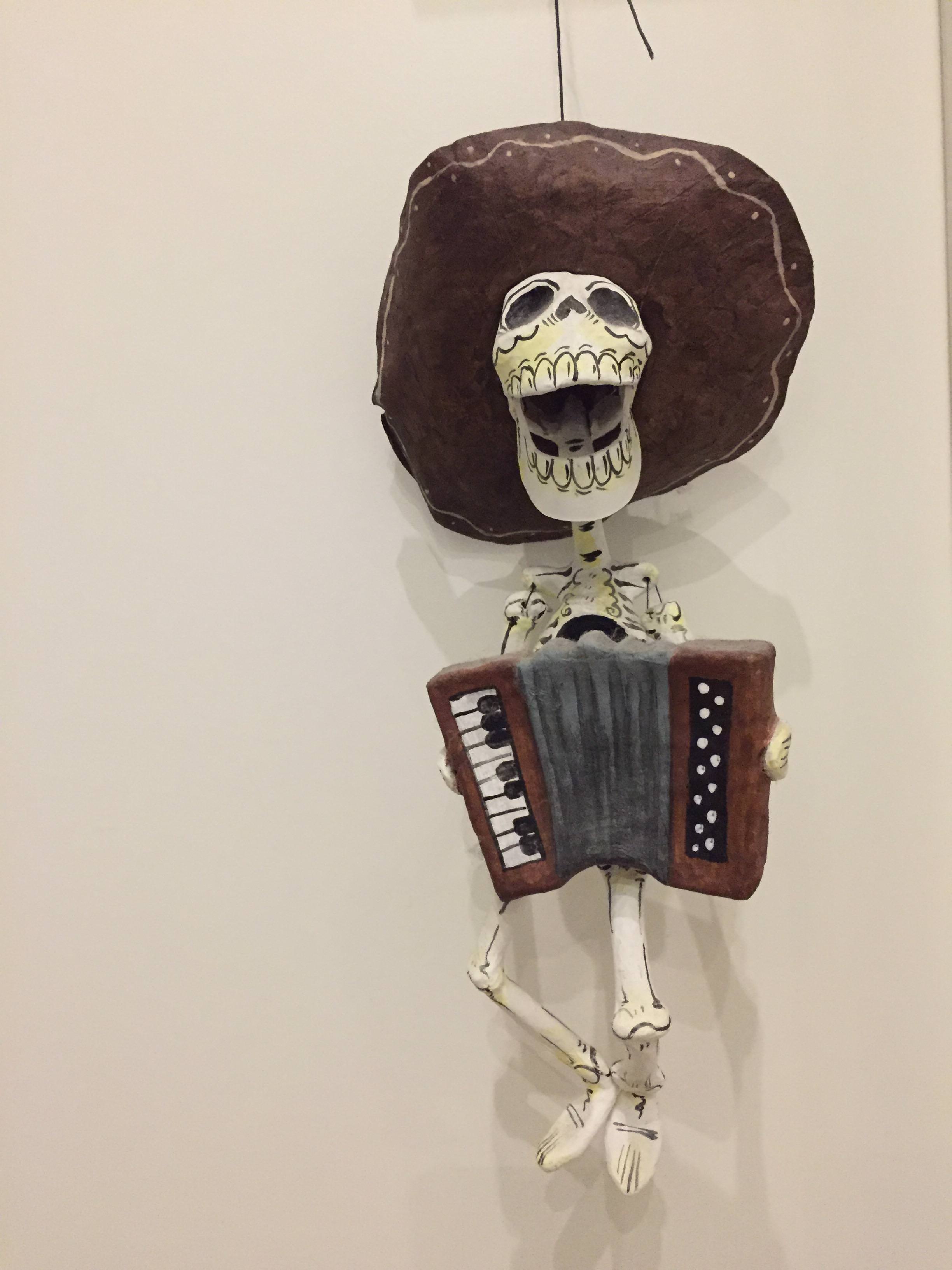 At home on the sofa. My favourite dj booth when it comes to podcasts.

I chose a rather clubby direction for this mix so maybe the E-Werk in Berlin. It had the most powerful impact on me in my early rave days. Unfortunately the club is closed since 20 years.

What would be your dream setting to record a mix: Location system format?

The E-Werk again. I know it’s boring, but the sound system there was so good. I would love to hear all the new music on these old speakers.

Siegmar Fricke – Point It Out (Manfredas Remix) on Mond Musik. It’s a rerelease of selected tracks from various tapes from 1988 – 1993 which were released on Sigmar’s own label Bestattungsinstitut and other tape-labels at that time. Manfredas did a fantastic remix for him.

In 1992, when I started listening to electronic music i recorded every weekend dj mixes on DT 64 – the old East German youth radio. Once a DJ called Spezial mixed there. I listened 1000 times to the mix and tried to find out about every track he played. It was a very versatile combination of different styles from trance to breakbeats from Detroit techno to Chicago house.

DJ Sweat. He taught me how to mix two records together when I used to hang out at a youth club in East Berlin in 92. His style was quite diverse including Hip Hop, Eurodance, Pop and Techno. It would be interesting to see how he could combine Ace Of Base and Tolouse Low Trax nowadays.

I bought my first turntables at a shop called Conrad. They were Technics clones and they had only a belt drive, which was quite inconvenient. I also had a Vestax mixer like everyone else in these days. Now i have two Technics 1210, 2 Pioneer XDJ 700 and an old Pioneer DJM 500.

The track i start on. That definitely sets the tone of the rest of the journey.

The first record was from Technotronic in 89. The last record is called Acid Bowie. It’s a compilation of 8 tracks full of old David Bowie samples. It reminds me of the time when I started making music. I used only an Emu sampler and old pop records. I opened my mix with one of the tracks.

A billy goat, it’s the mascot of my favorite football team.

Violet Micro – 274. It’s a track from an old compilation called Planet Encounter. The track is always too fast for the tempo of my DJ sets.

One remix for Tuff City Kids on Permanent Vacation and one for Strapontin on the new label of Serial Experiments, based in Vilnius. I am also working on a new EP and will carry on my collaboration with Multi Culti throughout new releases and my regular radio show with them called „Das Zen“.

I bet that England is going to win the world cup in 2022.