It's funny to think that Richard Sen has been so prevalent amidst the electronic music community for so long given that he remains such a focused presence on the edge of the underground and cutting edge communities.

His music is timeless and channels a vast array of influences and structures. Sporadic, wild and free he has never been one to be tamed, placed in a box and told how to play. From his youthful days spent painting ths mean streets of London through to his acid laden take on old school club music he has amassed a reputation as one of the best in Britain. Recent outings on the likes of Emotional [Especial] and Firehouse only demonstrate his immense talent even more.

Listen to his mix and read the interview below:

I'm Richard Sen, born in Ladbroke Grove, West London, grew up in Wembley and now residing in the London Borough of Hackney. I'm a DJ, music producer, graffiti writer and researcher of crime. My interests include reading about the interaction of culture and crime, listening to music, smoking weed, watching documentaries on Netflix, eating KFC, tagging, travelling and riding my bike.

I call it 'Haunted House' – dark, moody, seductive, mysterious, spooky with moments of fun, funk, euphoria and light. I recently watched the 1932 film The Old Dark House with Boris Karloff and I think that inspired me. 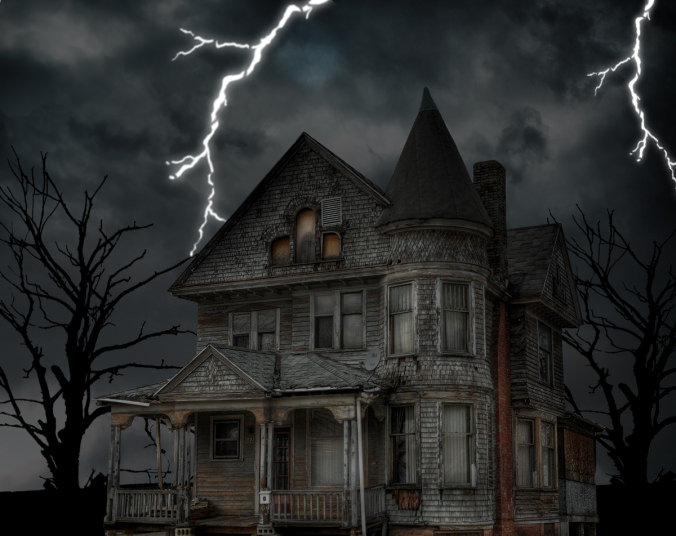 At home, dimly lit in a haze of incense and weed smoke.

See above answer. Definitely not on computer speakers. You need to hear the bottom end properly on a decent system.

I guess a big old haunted house with zombies and ghosts having a boogie on the dancefloor (like the Thriller video). 2 Technics 1210s, 2 Pioneer CDJs and an Alpha Recording System rotary mixer. I use records and CDs.

Ron Hardy. I've heard recordings of his sets and the energy and selection are still inspiring. And, of course, he was so influential in the development of dance music and house music culture.

Neither is more important. Every track means something only within the context of the mix. The mix should be understood as a whole piece, not a selection of individual tracks.

The first thing that popped into my head was dark chocolate with a slight chilli kick.

Anything with live drums that are not quantised, or drums that change tempo. For example, Blackalicious 'Alphabet Aerobics'.

Upcoming in the world of Richard Sen?

A remix for Anna Lann on your label. Some new original material from me, a new Hackney Vandal Patrol single and maybe even come out of retirement and start painting again. I haven't done a piece (graffiti) for 30 years so let's see…

Shout out to all the bedroom DJs who do it for love (not career or how many 'likes' etc).