Olivia: The 'Shine A Light On' Mix

One of Kraków's key figures steps up for an hour of electro, acid and techno...

Olivia: The 'Shine A Light On' Mix

One of Kraków's key figures steps up for an hour of electro, acid and techno...

Olivia is a prolific figure in Kraków's flourishing music scene. As a DJ, producer, promoter and activist she's worked hard to put the Polish city on the map for over a decade, becoming a key voice in the development and awareness of the local scene.

This all started 13 years ago with Chrono Bros, a project conceived with her brother Kinzo Chrome, which sees them weave together Italo, wave, electro and new beat. Alongside him and her partner Chino she also runs the We Are Radar parties, which, for the last seven years, has been one of the most reputable club nights in the city. On top of this she is a longstanding resident for Unsound, one of Europe's leading experimental electronic music festivals, as well as making up part of the Oramics collective, a Polish platform that supports women, non-binary and queer DJs and artists.

Looking ahead Olivia has some more exciting collaborative projects in the works: the first is called Morskie Oko, a hybrid DJ and live act alongside Steffen Bennemann and Chino; the second is another project with Chino called Radiation 30376, a live act that will debut at Unsound Festival this year.

With so many projects in the works, we feel very privileged that she found the time to deliver this incredible mix for us here at R$N HQ. Lock in to the sounds of one of Kraków's finest...

Hi there, I’m Olivia, a DJ and producer from Kraków where with my partner in crime Chino and brother Kinzo Chrome I organise the We Are Radar parties which have been running for over seven years now. We Are Radar has its roots in Kraków, but we often throw parties all over Poland and abroad as well. It is also a podcast series with recordings of sets from the night. I’m a resident of my beloved Unsound festival and part of wonderful Oramics collective.

I’m also a part of few different projects. The oldest one is focused on disco, italo, wave, electro and new beat, named Chrono Bros where I play b2b with my brother. We started it over 13 years ago and it’s still so much fun!

Second is named Morskie Oko with Chino and Steffen Bennemann which is a hybrid DJ set and live act. Morskie Oko started as spontaneous b2b2b in a foggy basement of Leipzig and is the result of each member's musical interests. There’s acid, ambient, electro and a lot of smoke machine fog. With Chino we recently started working on a live act named Radiation 30376 which will premiere at Unsound Festival this October. 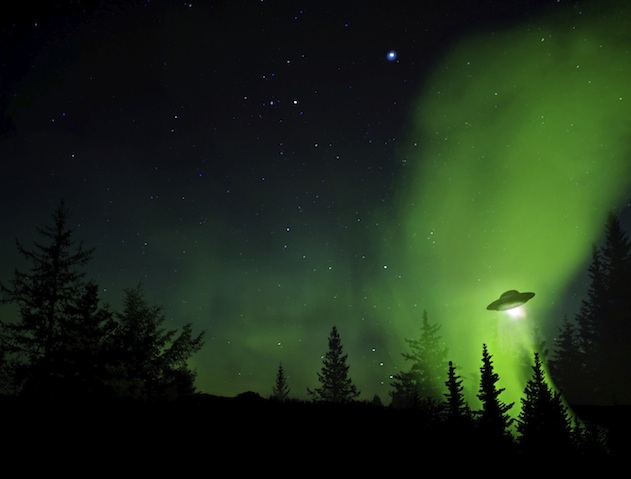 In my home studio

During an alien visit in your wooden house in forest

My dream is to play on a newly discovered planet

I would love to play a b2b set with Ron Hardy, one of the most important figures in Chicago House history, the icon of the gay house nights of Chicago and from what I've heard, one of the best DJs of that time. I wish I could have seen him mixing records and played with him. This would be a wonderful lesson and an unforgettable experience.

Both are equally important for me

I think it was some of Roni Size's records but it was so long ago and I’m not sure. I don’t really remember which exact record it was.

The last record I bought I remember though - it was V.A. - Zwaartekracht 2

It would be sour, cold and bitter at the same time

Hmm there are some which are very difficult to mix but in my opinion nothing is impossible. It is a matter of finding another record or the perfect moment to finally mix such record

Upcoming in the world of Olivia?

The closest one is the premiere of Radiation 30376 live show in just few weeks at Unsound. I will also have a show on Bristol Noods Radio, where I start a four week residency in October. I’m going to India for my first tour and have some very nice gigs waiting for me in Germany and Switzerland. It is all very exciting!