In the booth Maya draws for the heat, often playing broadly across a collection of genres and styles

In the booth Maya draws for the heat, often playing broadly across a collection of genres and styles

Based in Glasgow, Nightwave is the musical guise of Maya Medvesek - a singular producer, dj and artist with a great deal of energy and drive. For many years she has worked tirelessly establishing herself as one of the most forward thinking dj's in the city and as such has gone on to international praise and acclaim.

Her own musical output has been featured by a number of record labels which include the likes of A-Trak's Fools Gold, Dext Recordings, Musar, Unknown To The Unknown and Neutralizer. She has also worked alongside a number of hugely influential women on two EP's which have been released in line with International Women's Day.

In the booth Maya draws for the heat, often playing broadly across a collection of genres and styles. However, her love for all things Dance Mania and the affiliated have not gone amiss and when those records leave the bag things go bang. Trust us.

We invited Maya to record a mix for the site alongside an interview below. Over to her...

I'm Nightwave, my friends call me Maya, I'm a Glasgow based producer, DJ and all sorts of other things. 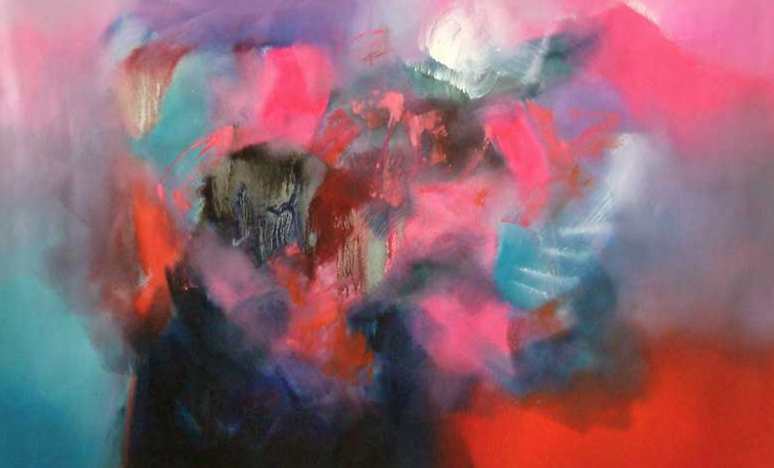 Somewhere dark and loud, an afters or in the car en route to a party.

I'm always envious of DJs recording mixes in Ibiza on that cliff overlooking Es Vedra in the sunset...that would be cool! Dream venue and system would have to be Plastic People, seriously miss that place.

I always go back to Jeff Mills at Liquid Room Tokyo, Dave Clarke and Daft Punk Essential Mixes from 1997.

I'd love to do b2b with Mad Mike, absolute legend and a genius.

Bought my first Technics 1210s and Vestax Mixtick in the late ‘90s with money I earned being in a TV show in Slovenia, then I moved on to Serato and turntables, I now use CDJs and a Pioneer mixer but recently sold my set up to invest into more studio gear- I have Pirate Studios around the corner so I just go there if I fancy a mix.

It's the first track for me personally, I've developed a silly superstition around it so I always give it a bit too much thought. The end track just comes naturally as you've had a couple hours to connect to the crowd and see what will work best and give everyone an amazing experience. I do my best to get it right!

My first record was Ace of Base...yeah. My first 'real' record was Baby Ford 'Oochy Koochy' and the last record was the excellent new Giant Swan album.

It's always touch and go with 'Paul Johnson - Give me ecstasy,' the beat skips ever so slightly and it gets a bit messy if I don't catch it...it's one of my favourites though so I always play it.

I'm dedicating the next couple months to finishing a load of music and remixes and prepping the release schedule. 2019 has been a busy year, released 3 records and played some amazing shows but each year I feel like I'm just getting started- good way to start a new decade!

The label boss and radio host steps up.