Whilst not a dj by nature, Mx Blouse has done a rather spectacular job of piecing together a mix which represents their sense of self, tastes and club lead experiences.

Whilst not a dj by nature, Mx Blouse has done a rather spectacular job of piecing together a mix which represents their sense of self, tastes and club lead experiences.

South Africa is alive and kickin', a fresh faced wave of musicians and artists are helping to pioneer a shift in dynamic releasing music reflective of their experiences, identities and culture. It's wild and the rulebook has well and truly been scrapped, hell yeah.

Mx Blouse is one of these artists, their music has captured the imagination of a new generation applying a limitless ethos to the notion of style and genre. Sitting somewhere between house, vogue, funk, hip hop, r'n'b and afrobeats the music is a resilient soundtrack to underground Johannesburg and represents what is a very exciting new chapter the country's musical legacy.

Whilst not a dj by nature, Mx Blouse has done a rather spectacular job of piecing together a mix which represents their sense of self, tastes and club lead experiences. It comes highly recommended.

I’m Mx Blouse, a recording and performing artist out of Johannesburg, South Africa.

My album artwork is actually meant to be a visual representation of this. South Africa was still under total lockdown due to covid-19 when I was putting the finishing touches on the album, so I wasn’t able to get a shoot done for the sleeve. It felt like a good idea to collaborate with a graphic designer on making the album sleeve an illustration of what we think the music sounds like, so I sent the music and rationale behind it to my friend Hannah Shone and asked her to go wild turning the sounds and my words into an artwork. 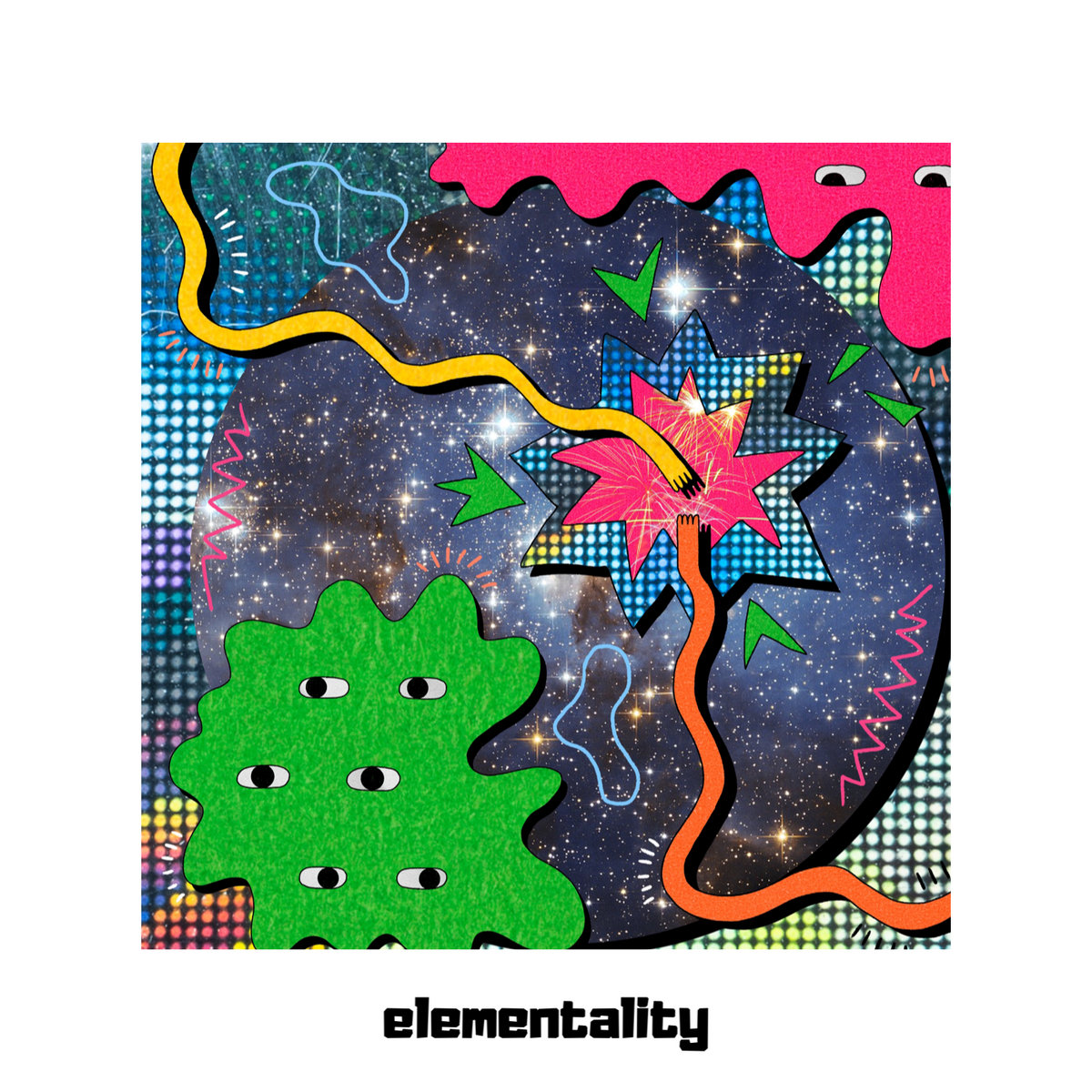 At a friend’s place.

I generally like listening to music during my morning run. Other than that, I’d say while getting ready to hit the town for the night. I love listening to good dance music to pump me up before I go out and I really miss doing it so much, since all gatherings are currently banned here, and have been for months now :(

Your dancing shoes, whatever that may be. Mine are almost always either Coverse, Nike or Adidas. Pair this with a look that is your own interpretation of a disco ball. Mine is a silver sequined jacket, and a pair of dangling pearl earrings that never fails at turning heads and getting me compliments from the prettiest girls out. Guys are just not as generous. Lol.

TBH, the only thing that matters to me is if the speakers are good and there are people dancing.

The mix features a few of my favourite releases by emerging indie South African electronic music artists and a few of my own tracks. So while I love every single song on it, ‘A Broken Heart’ from my debut album has to be #1

Black Coffee’s 2018 set at Salle Wagram in Paris, for Cercle.

Although I do DJ, I don’t consider myself one. It’s something I do for pure joy, so none of my personal dreams and ambitions are attached to DJ’ing. That said, a few of my personal friends are excellent selectors and I’d pick playing with them back-to-back instead of anyone famous. DJ’ing is something I do for fun, and my friends are the best fun to me.

I don’t have one.

I think they’re equally important but I do prefer sets that build up to a dazzling end, meaning the last track should leave me either begging for more or in tears. Lol.

My first was album was TLC ‘Fanmail’ when I was 12 years old. The last record I bought was Roisin Murphy ‘The Rumble/World’s Crazy’. This will probably give you an idea of how dramatically my taste has changed over the last 20 years.

I’d hope it tastes like tequilla, complete with salt and slice of lemon.

A young buck – maybe an antelope – running through the wild.