Seeing out the year in style.

Seeing out the year in style.

Now let's close the year out in style... Marco Passarani is one of the best loved Italian producers and DJ's, he has released a wealth of material across decades and is regarded as an influential figure in house, disco and techno circles far and wide. His music has appeared on labels such as Offen Music, Running Back, Peacefrog, Numbers and many more. This is only his solo material, not to mention the wealth of music he has created as one half of the fun loving duo Tiger & Woods.

Marco's latest release is for the recently launched Italian label Unrelatable but there's talk of a big year and grand plans ahead for the celebrated producer. We saw no better way than to have him sign off our year in style with a fun mix of jackin' house and wandering arpeggios.

- Please introduce yourself… Who are you, where are you and what are you?

My name is Marco Passarani, I’m from Rome Italy and I’ve spent the past 29 years djing and producing mostly electronic music to dance to. And I became specialized in morphing my musical role thru the years and to re-start from scratch every 10 … like now.

Can you draw what you think it sounds like for us (an image from the old internet is acceptable)? It would be great to be able to describe 29 years of variations in a few words. If I really have to try this, I could say it’s a naive contemporary synthetic romantic melting pot of electronic sounds and beats (picture attached below) 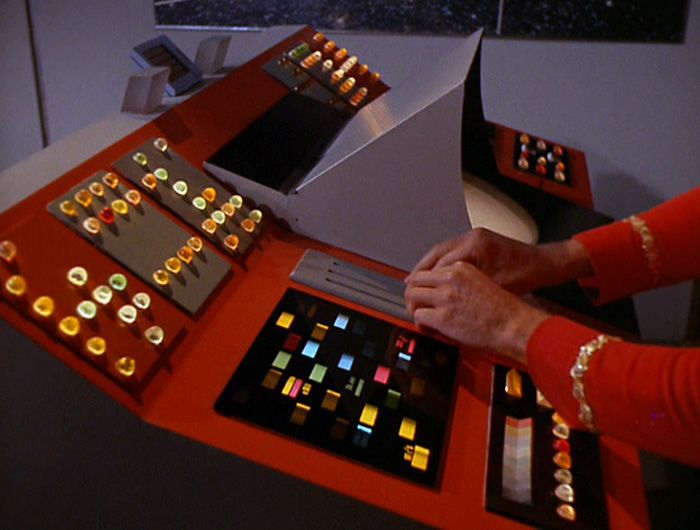 - Where was the mix recorded?

The mix was recorded in my studio in Rome, where all my current works have been done. My lovely prison for the past 4 years.

- What would be the ideal setting to listen to the mix?

I would suggest a room with low ceiling and not too much light.

- What should we be wearing?

Definitely dress to sweat in a radiation protection suit.

- What would be your dream setting to record a mix: Location/system/format?

I’m not that specific about sound systems, but if we are talking about a location where I would have loved to record a mix, its definitely Plastic People in London. I had the opportunity to play there 3/4 times, and I remember the experience as a perfect environment for a really good mix. I’d love to record mixes on a reel to reel like I used to do on the radio I was working when I was a kid …

- Which track in the mix is your current favourite?

I’m a very picky person, so if I play something it means I really love it. But if I have to choose here, maybe the two tracks by Jordansynth. A producer from the States who’s really one of my current favorite producers. His music can be found on patreon.com/jordansynth SUPPORT IT!

- What’s your favourite recorded mix of all time?

It’s probably a Mickey Mixin Oliver radio mix on WBMX in 1985. One of the treasures found in the early days of the fast internet access :) I’ve always been a big fan of the Hotmix 5 crew and this mix really shaped my approach throughout the years. In this specific mix, the transition between Evelyn Thomas “High Energy” and Paul Hardcastle “19” still blows my mind. If you are talking about a live mix I experienced, probably Lory D in a rave party near Rome (at Canneto in Borgo Sabotino) … it was March 1991, and I still remember like yesterday the transition between Klein MBO “Dirty Talk (Instrumental)” and Armando “100% Dissin you” (!!!!!!).

- If you could go back to back with any DJ from throughout history, who would it be and why?

Again Mickey Mixin Oliver. I simply love the way he was mixing songs into the others, often changing musical “topic” but keeping the groove always interesting and intense. I think he is way underrated. I’d love to sit with him in a radio station’s smelly dirty room, record mixes and cut them on a reel to reel.

- What was your first DJ set up at home and what is it now?

Started with a LEM Mixer and 1 Mitsubishi turntable from my sister’s system and 1 Technics SLBD22. Two months after instead of spending money on a scooter like all my friends, I convinced my father to help me buy two Technics 1200 MKII as I couldn’t afford it with the little money I was making after school working in the record store. It was 1988. At the moment there’s no dj booth in my house, finally my neighbors can rest. Everything is in the studio. The turntables are still the same, but then I use one of those Pioneer decks to play my digital files from the computer cause despite being a grown adult man I still can’t afford proper cdjs. Haha. I also have a Pioneer sampler DJS1000 next to the booth as I love to attempt hybrid live sessions in every mix. A bit of that happens on this mix too.

There’s no way I can answer this question. It really depends what and where and when you are playing. They are equally important. One can set the entire mood of your night, the other one can be the only track the people will really remember from the night. Probably they have exactly the same importance

- What were the first and last records you bought?

The first record I bought … actually two albums. I went with my sister as these were my birthday present and it’s the first memory of me buying records. Alan Sorrenti “L.A. & N.Y.” and Miguel Bose “Chicas!”. The last ones I bought … Maxine Dee/Victor Bach “I Need A Man (Justin Van Der Volgen Edit)” and Reedale Rise “Barbary Coast” - If this mix was an edible thing, what would it taste like? It would taste like a Supplì (roman fried rice ball, with heavy tomato sauce and the heart made of mozzarella).

- If it was an animal what would it be?

It would be a Toyger.

- One record in your collection that is impossible to mix into anything?

It’s only a matter of will and intention

- Upcoming in the world of…

With the constant stream of new music coming out of the studio, I think I will keep my output channels busy on multiple levels. Will def try to get the new UNRELATABLE label a proper stable status, even though it’s such a different game these days, since when I ran my old labels. And then solo stuff, T&W and more with the usual collaborators in Germany and Scotland. As per usual like the past 29 years, nothing really changed.

- Anything else we need to discuss?

Not sure to be honest, I think there’s enough to let the music do the talking now.