Mambele: The ‘Shine A Light On’ Mix
Minute Read

Mambele: The ‘Shine A Light On’ Mix The Belgian capital of Brussels might not register on the musical radar as much as it’s neighbouring capitals, Berlin and Amsterdam, but don’t be fooled there’s a lot at play in the city’s underground music scene — from exciting artists and tastefully curated record shops to multi-venue festivals and independent radio stations.

One DJ and producer who’s part of Brussels’ flourishing music scene is Mambele. Holding down regular residencies at two radio stations, BRUZZ and Kiosk Radio, he connects the dots between the different sonic worlds in his head, piecing together polyrhythms, broken beat, rap and much more. These influences feed into his own productions too, which have previously come via Cosmic Pop Records, and are soon to have a home on Vice City.

Much like his radio shows, his ‘Shine A Light On’ mix crosses boundaries and borders, drifting through places and time, through rhythms and tempos…

Ransom Note · Mambele: The ‘Shine A Light On’ Mix

Please introduce yourself… Who are you, where are you and what are you.

I’m Mambele, a musician born and raised in Brussels. I love to DJ, make music and twice a month I host a radio show called “Bolingo” on BRUZZ (a Belgian radio station) where I invite people that share the same love I have for music and sounds in general.

It’s quite a difficult question to answer but I guess my music sounds warm and wavy. I’m inspired by all kinds of sounds. I think my music sounds like a cloud trail going from one part of the world to another. Connecting the dots between the myriad of worlds in my head/mind. 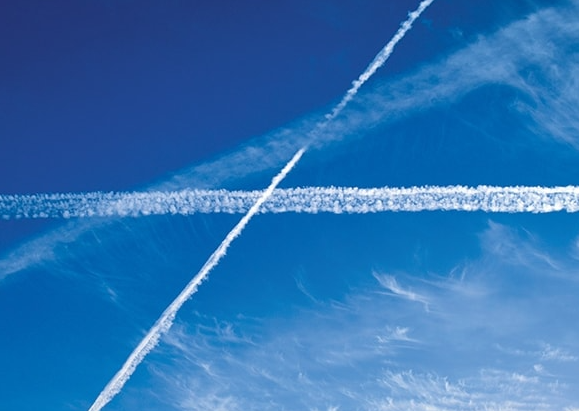 The mix was recorded in the bedroom of my homie Meex Dub. He moved a couple of months ago in a beautiful house with a nice garden. The room used to be a garage, but the owner completely transformed it. There is a great vibe and energy in his room.

There is no ideal setting in my opinion. It’s a set one can listen to whenever, wherever.

You should be wearing comfortable clothing, whatever makes you feel at ease.

My dream setting would be a festival somewhere in a hot country with thousands of people vibing to the music. Miss playing in front of a crowd so much. Getting tired of the streaming bullshit.

Swell Session – Prepared To Go is my favourite. I love the contrast between the heavy hitting drums and the smooth chords and vocals. It’s a very empowering song with a lot of energy and bounce.

I would love to back to back with Dego or Kaidi Tatham. Obviously, for the major inspiration, they had/ still have on my music. I remember looking for something different than what I was used to hearing. When I discovered their music it felt like a breath of fresh air for me.

Some random controller I bought for 20 bucks and virtual DJ. Now I still don’t have a proper setup lol, I invest my money mostly in stuff to produce music rather than mix music. Mostly I use the BRUZZ studio or my friends set up. (Lucky me!)

I think they are both pretty important. I can’t choose between both. I love to tell stories in my DJ sets, I’m used to starting really calm and ending with hard-hitting songs.

My first record ever was ODB – Shimmy Shimmy Ya

My mix would be a typical Belgian praline. First, when you suck it,  it has a sweet and tender a taste, but once the chocolate is gone and you start biting, it has a really bitter taste.

My mix would be a butterfly. The butterfly develops through a process called metamorphosis. This is a Greek word that means transformation or change in shape. This is clearly reflected in my mix. Butterflies have four life stages: the egg, the larva, the pupa and the adult butterfly. Each of the four stages is very unique and rich.

I don’t really know, I don’t believe there are songs that are impossible to mix. It all depends on how you play them.

Not for now, perhaps keep an eye out on Brussels music scene in general. The scene is undervalued as fuck. SHIT IS ABOUT TO GO DOWN!