Mala Herba: The ‘Shine A Light On’ Mix
Minute Read

Mala Herba: The ‘Shine A Light On’ Mix Influenced by traditional music, magic and the demonology of Eastern Europe, the Polish born, Vienna-based artist examines sex-positivity and queerness, using sound as the medium for these sonic explorations.

These creations are explored further through their work as founder and curator of Sounds Queer?, a flying feminist synthesizer lab which hosts electronic music workshops and performances on “everything that’s odd, weird and queer.”

Their mix for us weaves together dramatic soundscapes, discordant textures and spellbinding darkwave — made up of predominantly original material, including live improvisations, sound design fragments and tracks from their forthcoming release on aufnahme+wiedergabe.

Ransom Note · Mala Herba: The ‘Shine A Light On’ Mix

Hi! This is Mala Herba speaking. I am the stage persona of Zosia Hołubowska who is a music producer, sound artist, and queer activist, researcher, and curator, based in Vienna, Austria.

Mala Herba sounds like a haunted Italo disco played at a witch sabbath. 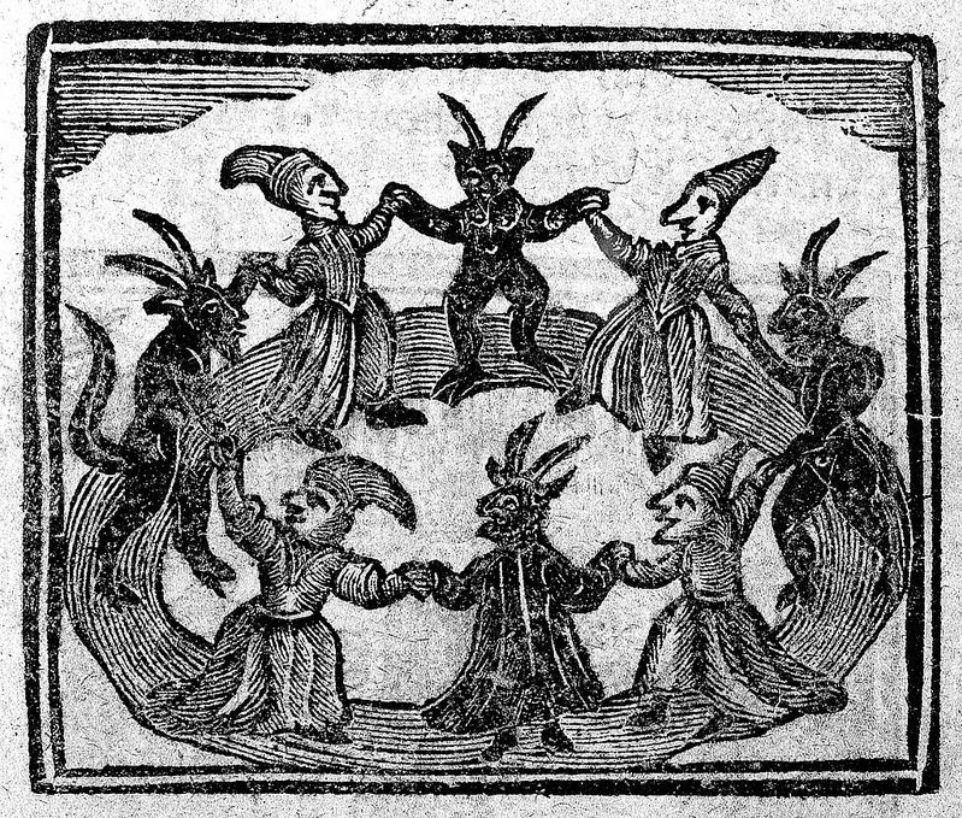 In my room. It’s a mixture of live improvisation, tracks that inspire me, fragments of sound design for various projects, and songs from my debut album.

A walk in a mysterious, misty forest.

I’d say your sexiest most badass gear but it’s still so cold so a witch cloak will do.

I’d love to prepare a sound piece for a 4D sound system either in Monom, Berlin, or Spatial Sound Institute in Budapest.

My current favorite tracks are not in the mix. My own tracks are not my favorite if it makes sense. I’ve been obsessed with traditional Azer and Armenian music recently.

I’d love to improvise with Pauline Oliveros. Preferably in some sort of a huge cave. I’m not a DJ so I hope it’s ok I answer all these questions as a producer.

I started composing music with a Roland TR 707 and a Waldorf Striechfett. Now I mostly use Ableton Live, SuperCollider, and Digitakt. I recently got DDJ400 and I am learning how to mix and beat match so maybe I will do more djing in the future.

The track you end on. You have to know when to stop and leave people wanting more, not being sick of you.

I asked for a cassette of Backstreet boys and Metallica when I was 9. Does that count? The last record I bought was Spatial Spectre by Pauline Anna Strom, on Bandcamp.

A very whimsy salad. Spicy, sweet, and sour with lots of odd textures. You’re not sure if it’s crazy or if it actually works.

I thought it was impossible to mix samples of traditional Polish instruments into darkwave and look at me now!

Zosia: sound design for choreographic installation and a sci-fi dance ethnographic movie. Mala Herba will release a digital EP with two remixes from their debut record and two covers of their favorite songs. 24.02// aufnahme+wiedergabe

Thank you for the opportunity!