Leeon: The 'Shine A Light On' Mix

Leeon: The 'Shine A Light On' Mix

Bogotá's Video Club has without a doubt become the go-to spot in the Colombian capital for night time activities. One of the main players behind the night club, and the city's music scene in general, is Leeon, the club's co-founder, resident DJ and booker.

The Venezuelan-born DJ and producer relocated to the capital six years ago and has played a key role in the venue’s success through his forward thinking bookings, which has seen him bring over many artists who hadn’t previously played in the country before. His tastes, both as a DJ and producer, favour dark bass-heavy electronics and psychedelic techno, sounds that he also pushes via his new label Ediciones Danza Negra.

We’re excited to bring those tastes direct to your ears in today’s mix - a trippy journey through the influences he's become known for.

Hey, I'm Enrique. I'm a Colombian/Venezuelan DJ based in Bogotá. 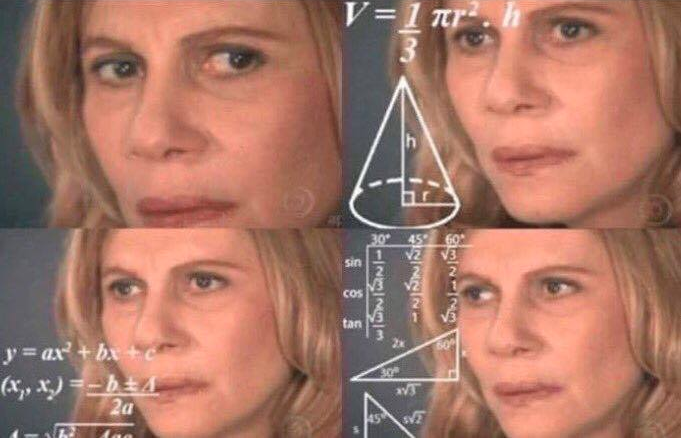 Anywhere, it mostly depends on your mood.

Just did it. Couldn't ask for a better situation.

Hmm, good question. I don't think I have a number one favourite track in the mix, but I will point out  "The Jupiter Menace" by LPZ. Super talented guys in Asunción, Paraguay.

Hard question. I have a hard time having a favourite anything. I think there are a lot of amazing mixes out there, for sure.

I think each and every part of the mix has its own importance, even the transitioning ones. They are meant to have to very different effects.

I think the first record I asked my mom to buy me was "Dreamland" by Black Box. I mean, I didn't buy it but I picked it. And then the last record I bought is "Transitions" from Microthol.

There are a few I think. "Dead Saints Chronicles" by Burnt Friedman sticks out at the moment hehe.

Upcoming in the world of Leeon?

There are some exciting gigs coming up in South America, Europe and the US in the near future.

Yes! A 12 inch called "Mucha Pimienta" from Gladkazuka on our label Ediciones Danza Negra just came out.  Go buy it :)