Korzi: The ‘Shine A Light On’ Mix
Minute Read

Korzi: The ‘Shine A Light On’ Mix Over the last year or two, there are a handful of independent labels that have become our “go-tos” for UK techno and bass experiments: Manchester’s Left, Right & Centre is one of them.

They might only have four releases under their belt, after putting on parties in the city previously, but they’ve already built up a strong reputation through their carefully curated VAs, which have seen contributions from the likes of Alexis, Kessler, Porter Brook and Henzo.

DJ and producer Korzi is one of the two minds behind the imprint and party. Having charted releases for labels like Move, Tommy Club/Playtest, Sound Freq and Footslog, Korzi recently stepped up to the plate for the first time on LR&C, to explore raw, chugging sounds around the 100BPM mark. Titled ‘Terra Preta’, the record showcased his evolution as a producer and a sonic terrain he’s going to be exploring much more of in the future.

Off the back of the release, which came out in April, we invited Korzi to take the reigns for this week’s ‘Shine A Light On’ mix, which he does in fine fashion with a selection of slow, sparse, bass and rhythm mutations.

Ransom Note · Korzi: The ‘Shine A Light On’ Mix

So, I go by Korzi and I’m based in Manchester. I’d say, as a producer, my sound is at the intersection between raw UK techno/bass and experimental flavours from a multitude of different genres. I sometimes delve into fast paced, energetic and full throttle production styles but then I often take a more precise down tempo approach, I like to think that I’m a bit of a chameleon when it comes to bass music.

Right now I’m focusing on my own label, Left, Right & Centre along with co-founder Connor Cooper. This is where my most recent release ‘Terra Preta‘ found it’s home. A raw, industrial, 100BPM flex that really accentuates my progression through the years.

I don’t like to put it in a box but if I did, I’d say its Leftfield UK Techno & Bass. I’m not entirely sure what this 100BPM sound comes under but it remains designed to rattle Sound Systems. I guess I’m really influenced by early UK dubstep and Sound System culture so that’s probably why. 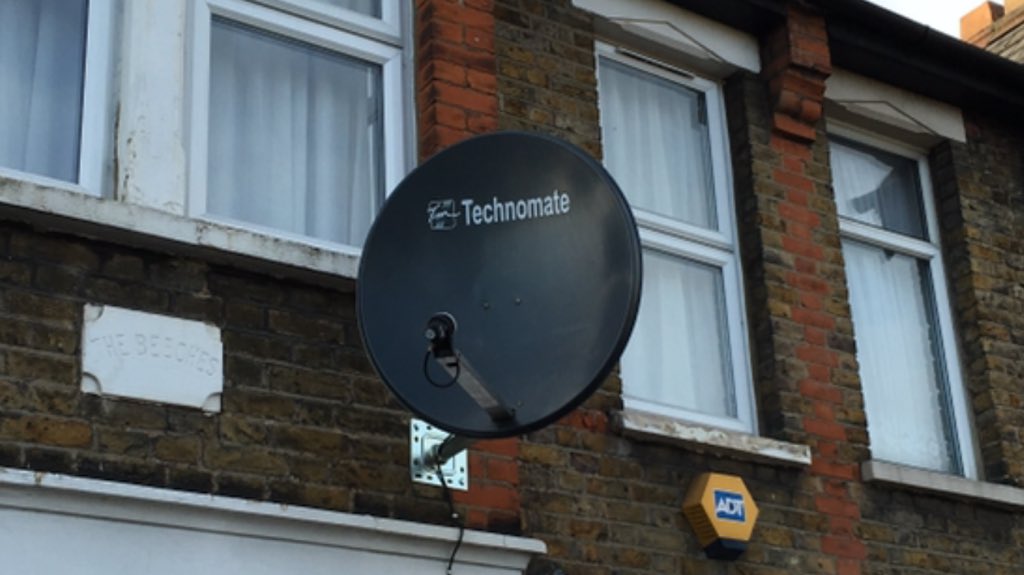 I recorded this mix at a local radio station which I resident at called Steam MCR, it’s run by an amazing crew who also run the venue The Old Abbey Taphouse where we did our recent 3rd Birthday party for Left, Right & Centre.

Somewhere where you’re not in a rush.

Anything that isn’t fast fashion or cheap imitation rip offs of other people’s work.

Initially I was thinking somewhere quiet and stress free but then I decided to dream bigger. This might sound ridiculous but I’ll do it on a yacht at the Monaco F1 if that’s going please, and thank you.

Boujee as f*** I know, but I used to be obsessed with F1 growing up and the vibes would be very high! I’d also 100% have to include ‘TSVI – Labyrinth’ to wig people out.

A tune Everett sent me called Deniable Plausibility. It’s on its way out soon but I’m not allowed to say where…

It’s hard to pick one but I was really happy with my Rinse France show which came out during our first national lockdown. I’d taken quite a backseat as Korzi for a few years prior to that show and kind of treated is a moment to pull my socks up and come back with a bang.

This is a really tough answer but honestly it might have to be Skream from around the early/mid 2000’s when that dark 2-step and UK dubstep sound was peaking. I’m so jealous about the fact that I never got to experience parties like FWD that shaped the sound that influences me today because I would have been like 7-10 years old at the time.

Funnily enough, I’ve never had a proper set up at home nor a set of CDJ’s that were my own. However, I did spend one year living with a few mates and we ran a radio station from the spare room. I guess that would have been my first home set up and it was a full studio with CDJ’s and turntables but even then I found myself mixing more often after I’d moved out.

The one you start on, for sure. First impressions really do matter.

The first record I bought was ‘Burial – Untrue’ and the last was a recent release on Loose Lips & C7NEMA100 called Parallel Action by my favourite Manchester rapper Charlie Boy Manson (still waiting to get it though!). Charlie Boy Manson sent me a track on it with Scan One called ‘Memories’ all the way back in Spring 2020 when the first lockdown hit and I’ve been rinsing it ever since.

Pasta bake, but cold and at the afters.

Crocodile. Slow and lazy but ready to snap.

I haven’t been DJ’ing for as long as a lot of my friends have and I remember one point when I used to really struggle mixing ‘Minor Science – Volumes’ because of the polyrhythmic kick being 7/8 and the rest 4/4. It was an absolute pain but recently I’ve found mixing tracks like that much easier. Its still a tough egg though…

Upcoming in the world of Korzi…

I’m working away at getting a new imprint off the ground so I can start self-releasing a lot of material I’m currently sitting on. Running Left, Right & Centre has inspired me to take the leap into taking (almost) all the control over my own music and creative direction. So, it’s a project I’m pretty excited about. Still a long way to go though but I’m hoping to have it ready to go towards the end of this year!

Yes, when will we finally find justice for my pasta bake and charge the DJ who ate it all?