Perhaps one of the most fascinating facets of working for a magazine like ours is in stumbling upon music that you have never heard before being played by an unfamiliar face. This is fundamentally the reason that we all became interested in the first place, unfamiiar faces playing unfamiliar music.

Last month Kate Harahan played at our record shop in Forest Gate as part of a day curated by Nadia Ksaiba, she surprised us with her intricate selection and demonstrated a vast array of musical knowledge and understanding. Based in Edinburgh, music isn't her first line of work, more so a labour of love which she manages to weave amidst maternity reflexology and yoga.

We invited her to deliver a mix as part of our Monday series and she does so in fine style selecting music by the likes of Witch, Hitomi Tohyama, Mike Burns and more.

I am Kate, a human being on the planet Earth. I’m sitting in the office in my shop in Edinburgh just now, or ‘stock cupboard’ as it’s also known. I’m an aromatherapist, maternity reflexologist, photographer, record collector and yoga teacher.

Like someone playing some of their favourite tunes and hoping others will like them too! Similar to the music I played at Nadia Ksaiba’s instore at Ransom Note Records, because Wil asked for a mix of music 'like this' and I aim to please 🙂 A ‘Sweet solution to your malady’. 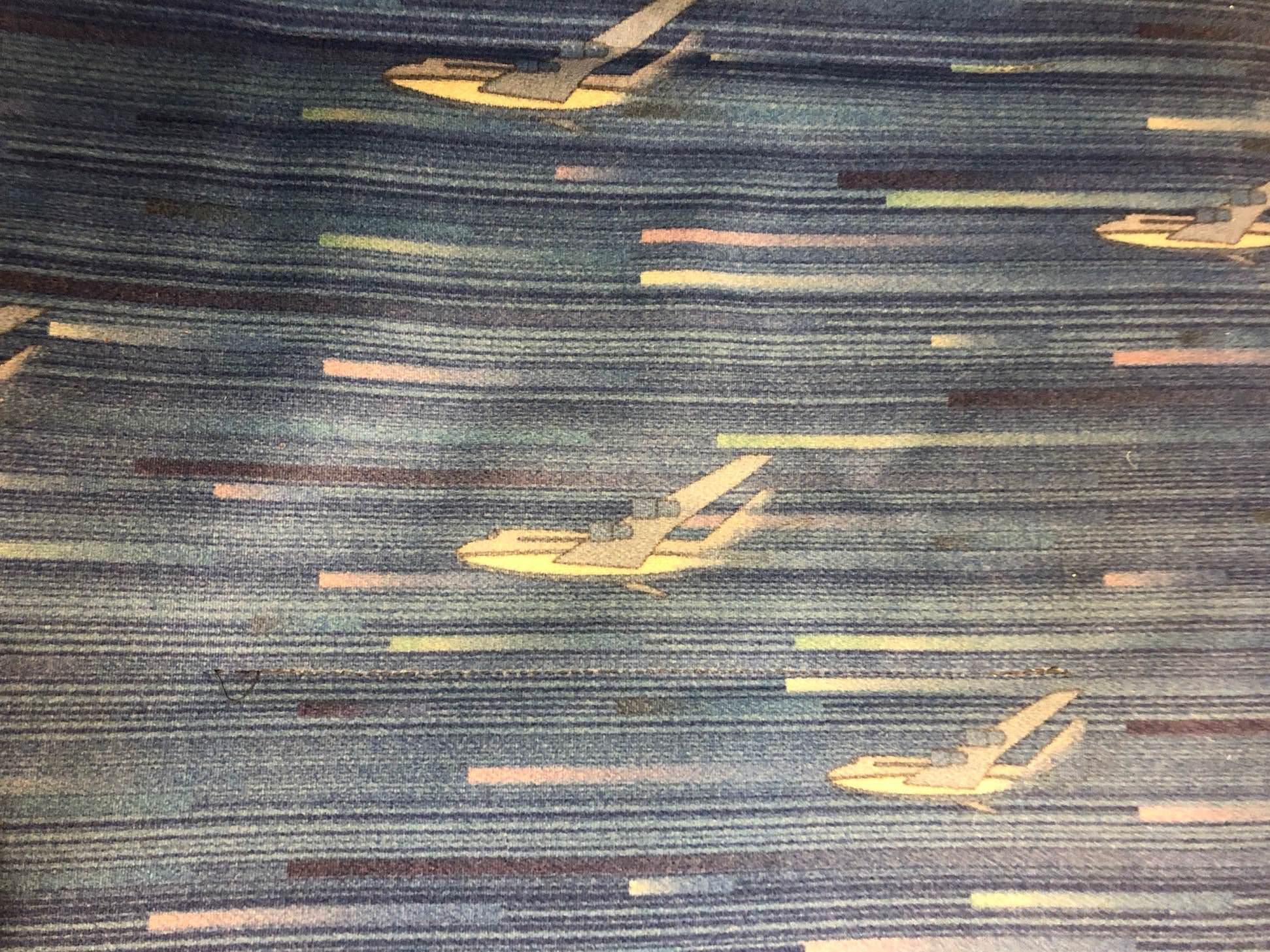 In my living room with the cat listening.

Travelling – walking, on planes, trains or in cars. I listened to it while I was walking round on holiday recently and it was a nice cheerful travel companion.

On a system engineered by Sound Services, somewhere small and dark with a few friends dancing and singing along.

I love all of them especially the ones I can sing along to. My friend said Joe Metal is the weakest track from the 'Macho Funk' album but it’s my favourite. I just got an instrumental version of the De De track which is an all time favourite, and it got a round of applause last time I played it out. The original 12” got covered in kola at Möbel Olfe which seems to have melted the vinyl a bit!

Oh so many. Roni Size essential mix from 1996. Paul Trouble Anderson on Kiss FM. Rahaan 'Blue Lines’ mix reminds me of a special time in my life. I used to love the mixtapes you got free with DJ magazine and still have some for my car cassette player. Mixtapes from friends made with love, or anything that reminds me of a special moment. A friend made all Prince and all Luther Vandross mixes recently and they are the best.

I’d love to have had more confidence in my collection and abilities when I was a teenager, so I could have played with my friends at their club nights and free parties. It took until my 30’s to feel confident enough to play, and now I’m not sure what I was so nervous about. It’s all just a state of mind. I love seeing lots of young women DJing now with confidence. I’m trying to get my 11 year old sister into it.

Both, and everything in-between.

First was something like 3 Feet High and Rising when I was at primary school. I was very much into hip hop. Last was a big stack. I have a bit of a record buying problem.. the De De S&M Instrumental ‘mum appropriate’ version (as David Barbarossa calls it). Fire Flight ‘Best Shot’. Paul Chutzie ‘Get up and Dance’. Will Powers ‘Dancing For Mental Health’. Luther Vandross ‘Love Luther’. K.I.D. ‘Hupendi Muzuki Wangu’ was a swap (I sometimes swap records for health coaching, supplements and products from the shop!)

Dylan tolerates my music playing and does not scratch my record collection so a friendly, cuddly dribbly black cat.

I don’t usually try to mix. I like to hear the whole track most of the time.

I would love to talk to you all day about the therapeutic qualities of essential oils and how diffusing them while listening to music can promote relaxation and wellbeing.