Lock and load, this one is coming in hot.

Kasper Marott and Alfredo92 are two names to emerge with prominence from Denmark, the pair have collaborated on a sprawling array of projects and concepts in recent years. However, it is only recently that they have formally announced new music as a duo on their new label Axces to which they describe the imprint as follows…

"Greetings and welcome from Axces. We're a small local Copenhagen community of friends and curious souls. This is our very first record. Alfredo92 and Kasper Marrot run the label, and they've produced two tracks with help from our good friends Carl Emil and Lauge.

The record was created in 2017 at the professional facilities we've come to know as Nordvest Auto. On both tracks, you'll hear a lot of drums, some bass, effects, samples, vocals and sounds from beyond, we don't know how to describe. They've been tested on various sound systems during the past year, and we can ensure you that a flat EQ and max volume will suit the tracks almost anywhere.

We really hope you enjoy our effort. If you should ever find yourself in Copenhagen Axces will provide counselling and guidance at own risk."

Respectively they are both killer disc jockeys and have received firm support from a number of names including the likes of Courtesy, Modeselektor and beyond.

Two Gentlemen with a big interest in music. 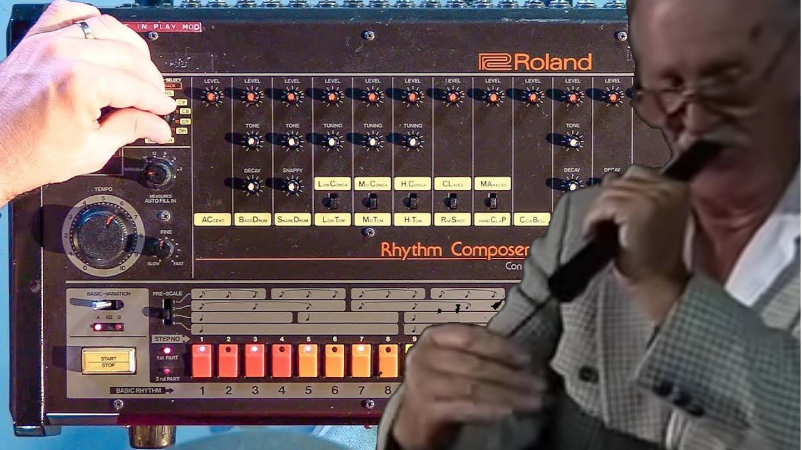 The mix was recorded in Alfredo’s apartment on a pair of record players, a borrowed CDJ and a borrowed mixer.

The idea of the mix was to try and capture some of the spontaneity we have when we play b2b. We recorded it pretty much from the top of our heads. The ideal setting would be on your bike full speed on your way to work.

Your work clothing and a helmet.

Whitehaven beach in Whitsundays Australia during tourist season. We need a portable DJ setup and a float to play our DJ set from the water.

The third track Thinktank – Bent Chemistry. Check out their EP from 2017 as well its sick

Gemini live at deep in the flowers is always a winner. Tape compression and insane party mixing. 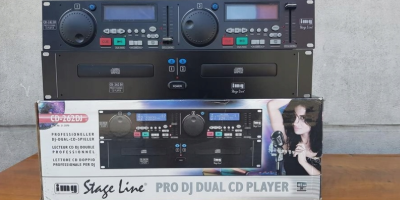 Alfred:
First setup was an IBM computer and one technics 1200.

Today we both have two turntables and a mixer which are more or less working.

In terms of recording the mix it might be the first one but all traxx are important.

Alfred:
The first record bought was Metallica – Ride the Lightning and the latest was Rank- electronic pleasures produced by the Danish Legend Lasse Steen.

Kasper:
First record was some random disco comp called 100 disco hits and then just bought is Underworld-Dark and long 2.

It would taste like the dish of the day at streetfood 108. Nicely mixed and rather spicy

Axces is a lot of nice music.