Promising everything from tripped-out trance and jungle experiments to left-of-centre rhythms, Brothers From Different Mothers is a label we're constantly keeping tabs on. For that we have Marseille-based DJ Judaah to thank. Thanks Judaah!

Since kicking off BFDM in 2014 he's built a close family of friends (who also happen to be very sick producers) around him - the likes of jZBEL, The Pilotwings, OKO DJ and Simo Cell to name but a few. This year will see him focus on Home Soundystem, the little sister label of BFDM that he started towards the end of 2019, which has already put out releases from L.I.E.S label mate Krikor and UK producer Josi Devil.

Making sure he eases you in with that meat and veg before hitting you slap bang in the face with that spicy harissa sauce, Judaah moves through the motions from ambient and dub to ghetto tech and dancehall...

Yo, I’m Judaah. BFDM head honcho and I recently created Hss a new label dedicated to riddims, dub and dubstep. I Live in Marseille and I’ve been working as a booker for three years now at Bipole. 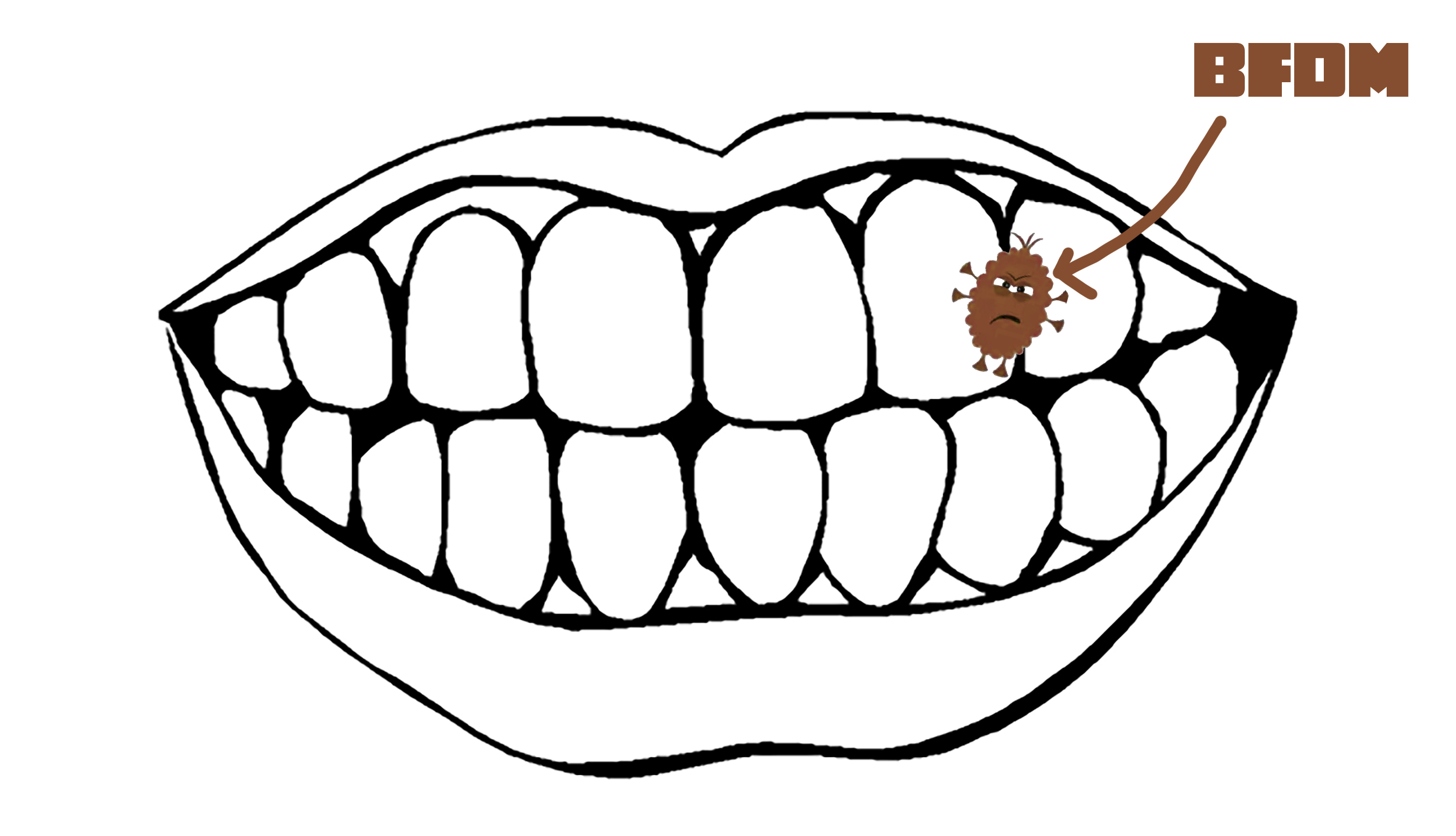 At my colleague Julie's place (thanks!). I used her CDJs with a simple mixer.

It’s cut for the gym, crossfit. Or for the « Apéro « before going to the club.

Leggings if you’re going to the gym or nothing if you’re at home. The best is to be naked with a pair of J.M Weston Mocassins 180 and a bottle of rhum in your hands.

Josi Devil / Moulwd. This is the next release on my new label (Homemade Soundsytem). Big up Josi Devil. A classic dubstep tune with a massive kick - it gives me goosebumps, simple things are the best.

Dammm hard question lol. Dunno I hate making these choices. I would say: Raime Our Versions of Their Versions, Lil Mofo for Resident Advisor, Gucci Mane Trap Back mixtape, L.I.E.S Podcast 003 Vereker, and recently the Gigsta podcast for Dekmantel - it’s a killing !

Ahahah another hard question. Honestly I dunno it’s a hard exercise. You can’t play with anybody. When you mix with someone the goal is to have fun, to take risks, but also trying to take it easy while always trying to push the limits. I can’t choose one. I love to B2B especially with my friends. For me it's a simple thing. I don’t have dreams about mixing with a famous DJ. I would say:

- Tarba DJ because we’re on the same vibe, it’s like playing with my clone. We love the same kind of music except SCH and JUL (French shitty rappers)

- OKO DJ. She loves to take risks, she’s really electic and she doesn’t hesitate to switch genres. Her mixes are never boring.

- Zaltan (Antinote) because every B2B with him is something special lol

- Jonquera (half of the Pilotwings) because he’s a fucking DJ. One of my favs

- Ron Morelli because with him it’s uncompromising DUDEEEEUUUUH

- Low Jack especially when we do Boiler Room together

- Simo Cell because he’s the boss. His technique is crazy, you learn a lot of things when playing with him. It's a good exercise in concentration and rigor. You need to be focused, no mistakes, no turntables shut down, no rhum in the booth. You know he’s a professional =).

One Technics SL1200 with a Korg KM 202 with a pair of Genelec Speakers.

First record was a Johnny Clark record I’m not sure but I think it was Don’t Be A Rude Boy. And the last record I bought is Samuel Spaniel on Boomerang.

It would be a kebab with Samurai/Harissa sauce because the mix starts slow with ambient, dubby tunes and ends with ghetto tech, dancehall, spicy.  When you eat a kebab at the beginning you have the vegetables, meat and at the end it’s the best bit: you have all the sauce. The harissa and samurai are really spicy, it burns your face, your nose, I love that!

A British Bulldog. I have the same big belly and the same eyes and I love sleeping.

Upcoming in the world of Judaah…

Lots of things, the First Hajj EP. I’ve been waiting for this for four years, shout out to him. A really big project with Simo Cell and Abdullah Miniawy - I can’t say more about this yet. There will also be a 10 inch by jZBEL with two titles and a second LP by The Pilotwings for 2020. I'll be more focused on HSS this year and for the coming years.

Nothing except Thanks Thanks for the invitation. Shout out to My Mother, My Brother, my wife, all my BFDM family, all my friends and all the people who’ve been supporting the label since the beginning (promotors, radio, Edwin). RIP KOBE and don’t forget: The sky is the limit!