Jq: The ‘Monday Is Okay’ Mix SE London producer JQ released his debut album last month on New Atlantis. The result of five years of work, Invisible is packed full of the sort of radiant energy emananting from JQ's 'soul portrait' (above, and also below in its full glory). Drifting seamlessly between ambient, experimental and pop modes, and strung together by JQ's innate sense of melodicism, it's an album about "guilt, paranoia, depression, the relationship with self, and growing up in the digital age."

JQ's impressive curatorial talents are on display once a month when he hosts the Hypnagogia show on NTS… and also right now, as he's the latest contributor to our Monday mix series! Featuring music from the likes of Nmesh, Yamaneko and Lovesliescrushing, dip your feet in the cool sonic waters below:

Please introduce yourself – who/where/what are you?

Hey, my name is Joe, I live in SE London and I make music as JQ.

How did you first get involved with New Atlantis?

I was looking for an ambient night for ages and went and introduced myself to India. I feel very privileged to play there each month.

What does your music sound like? Can you draw what you think it sounds like for us (an image from the internet is acceptable)? 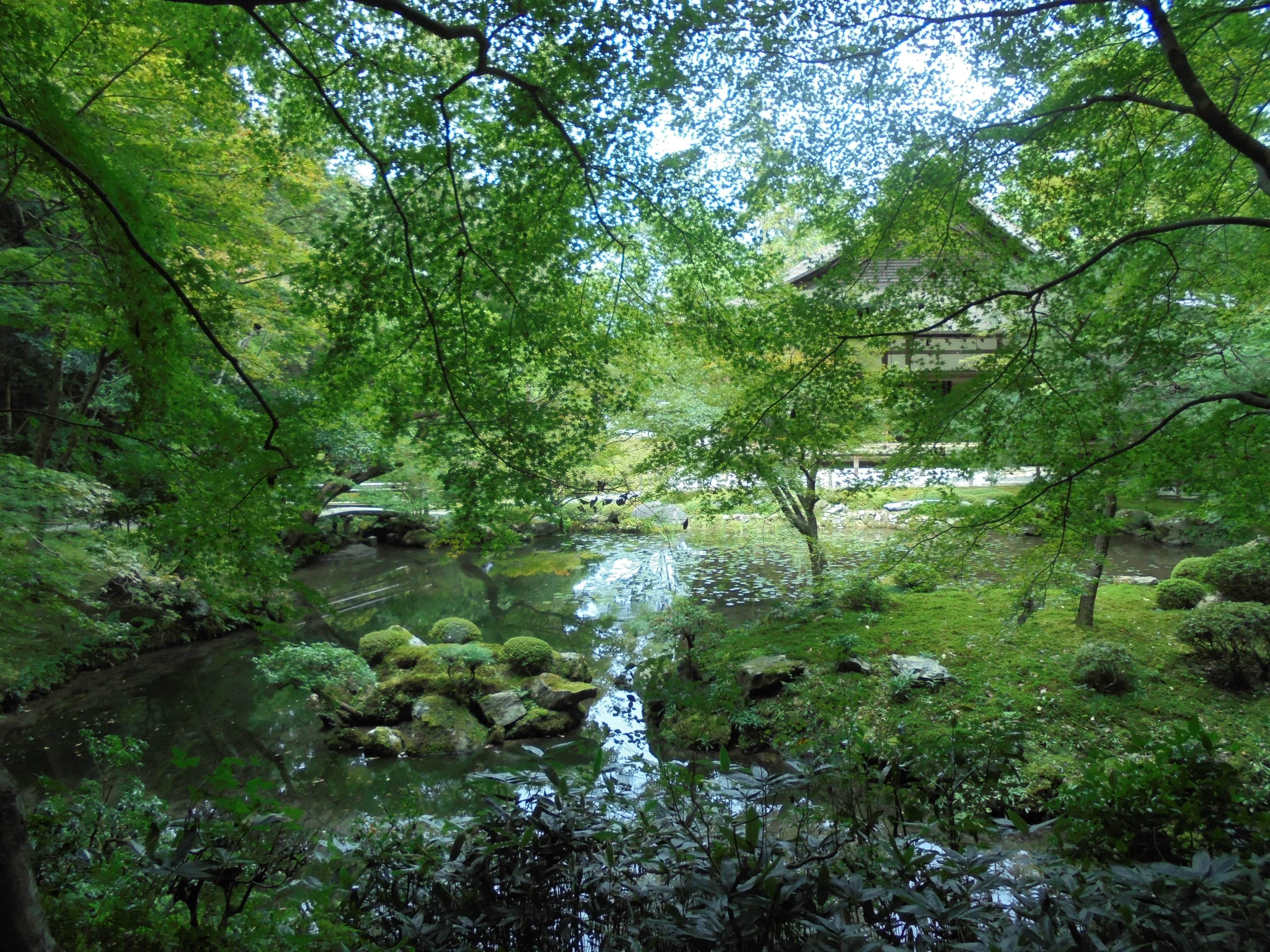 Tell us about the Monday Mix you've put together for us. Where was it recorded?

I recorded it in my flat on a sunny day, looking out at the people relaxing in the park opposite.

On a beach or a boat.

The last one is quite special to me, it’s from a collaborative project with Lockyear. We’ve been friends for ages and are releasing an EP soon.

I just got the Constellation Tatsu Spring drop which is amazing as always. God knows what the first one I bought was, it was probably a pop single from Woolworths (RIP). I used to spend any money I had on CD singles and pick 'n' mix. I miss CD singles, they were fun. I should start a label doing them.

I’m not sure, I was always obsessed with blue and pink bubblegum when I was younger, and now the vape liquids you can get that taste like pink lemonade, sour fruits or candyfloss. I like the idea of people trying to recreate natural flavours but not being able to, then making them into their own thing.

It’s gotta be my dog Ruby.

That there’s no answer. I’ve had to realise that I need to relax and try to stop worrying. I struggled for years hating myself, being afraid, and thinking that I was always somehow “wrong” and not good enough. I think I needed to realise that no one ever really knows anything and that’s ok.

Upcoming in the world of JQ?

I keep making music and DJing and have lots of stuff coming up. I’m excited : – )

Invisible is out now via New Atlantis, grab a copy here. 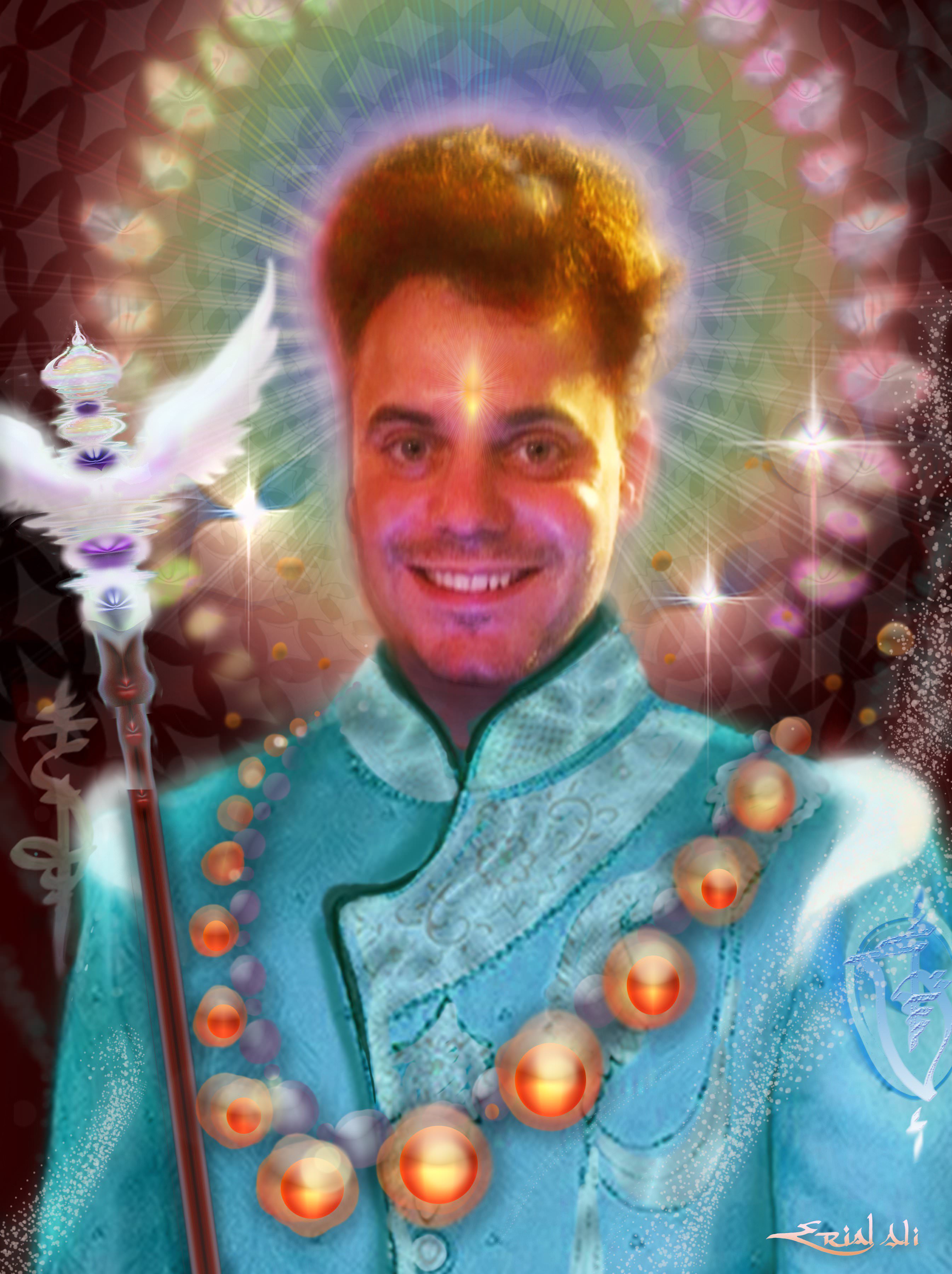