Jayson Wynters: The ‘Shine A Light On’ Mix
Minute Read

Jayson Wynters: The ‘Shine A Light On’ Mix Operating in the North with a great big smile, Jayson Wynters is an MC turned disc jockey turned producer done good. We had the pleasure of watching him play records at Houghton last year and were humbled by his selective presentation of music. His far reaching tastes are best showcased across several hours as he dives and digs between moving parts featuring a stylish array of genres, tempos and blends.

His own music has been released prominently on Semtek's record label Don't Be Afraid but he has also made appearances as a producer on the likes of Mr G's Phoenix G imprint and on Ornate Music.

Based in Birmingham he also has a hand in the running of Cafe Artum, a record shop come cafe he has helped pioneer alongside Adam Shelton.

This May he will feature on our stage as part of the infamous Virgo Festival, an annual outing which has become a staple feature of our summer calendar. One to watch.

My name is Jayson Wynters , I am from and live in Birmingham (UK) and I am an Eclectic Social being.

Rugged, Random, Raw, Spacey and maybe Soulful in some places. 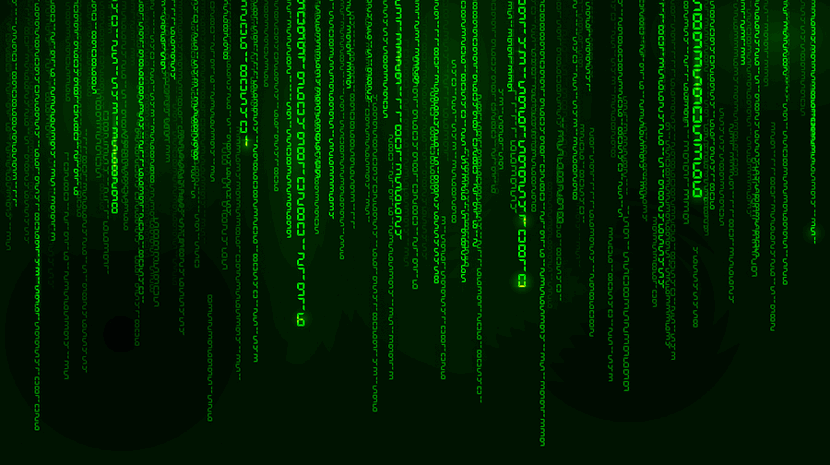 In my Apartment located in the heart of Birmingham city.

Somewhere comfortable at home on a decent sound system (if anyone still has one) or a decent pair of cans with some loose leaf herbal/fruit tea.

A studio of some sort somewhere in the sticks looking out at hills or mountains with a killer sound system x2 technic turntables, a formula sound rotary mixer with excellent monitors. Or something similar to the DJ booth at the Clearing Stage in Houghton Festival 2018 (pictured below). 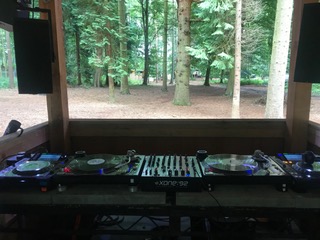 Hmm thats a tough one, none of the tracks are really current faves so to speak but Pink Cliffs which was produced by my friend Flori is a killer track I forgot about and rediscovered recently. Changes by my mate Miles Sagnia is one of my favourites too and out in the Night by Barry Helafonte is sublime also.

I don’t have one.. as theres so many of them.

Madlib… the guy’s a genius. He’s an excellent selector of various styles of music, one of the best producers and his medicine shows always take me to school.

Some primitive numark all in one cd decks I copped from Maplin (I can’t recall the make and model) many years back … I now have a set of Technic SL-1210 Mk2’s, A Behringer DDM 4000 and a pair of CDJ350’s.

Always the track I begin with as it sets the tone for the mix.

RZA as Bobby Digital in stereo.

Music related a couple of releases in the pipe line a few gigs / festivals here and there, and on a more personal note finishing off my digital detox devised by Cal Newport. I highly recommend his book, especially for any creative human that wants to focus more or has trouble doing so the world we live in.

A little something I was part of this year.