With his new 12" 'Thread/North' out now on Phantasy, James Welsh delivers the Friday goodness.

With his new 12" 'Thread/North' out now on Phantasy, James Welsh delivers the Friday goodness.

We're very happy to welcome James Welsh to the Ransom Note Mix series. Following releases for the likes of Hypercolour, Futureboogie and Wolf Music, Welsh has found a very good home on Phantasy, where he's put out music both under his own name and his Kamera alias. With his amazing new 12" Thread/North out now, we had a great excuse to coax a mix out of him. Welsh's Ransom Note mix features tracks from the likes of Mr Fingers, Shlomo and DJ Bone, and you already know it's gonna be a cracker so get stuck in below!

I'm James Welsh, I'm a producer, engineer, DJ and broadcaster. I currently live in the middle of nowhere, North Yorkshire.

My friend recently asked me to draw him a toad dressed as Abraham Lincoln so let's say it sounds like that... 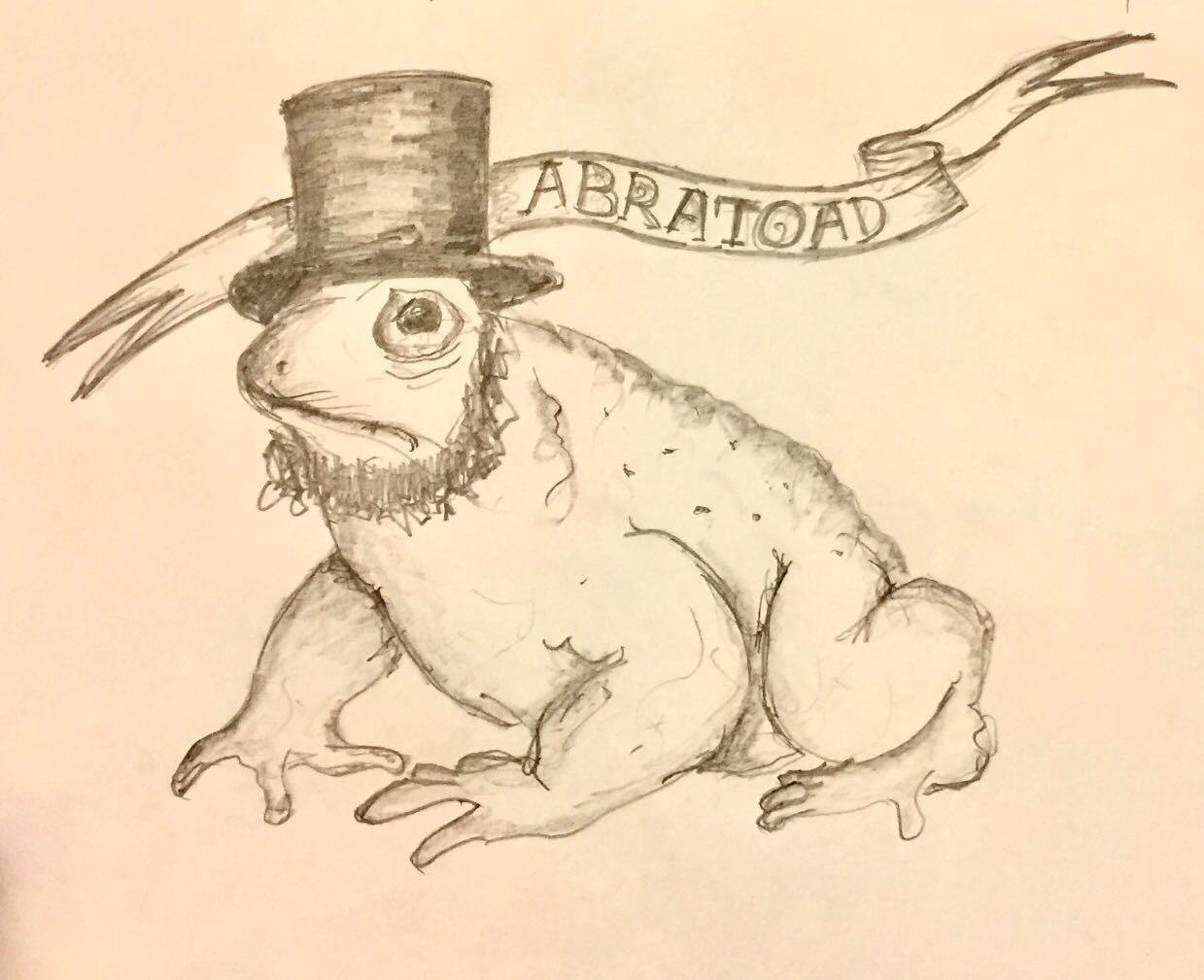 At my home in glorious Yorkshire.

I tried to do a mix that wasn’t too hard, so hopefully you can listen to it in any normal situation.

I really like recording mixes at home after a few drinks with vinyl. The turntables aren't in the studio so I just plug a portable recorder into the mixer.

Well I liked the Larry Heard tracks so much when I pulled them out that I played them both right after each other.

Not sure, probably something I had when I was really young like Billy Nasty - Journeys By DJ.

Maybe Tony Blackburn. He pioneered time checks “the time is 9:50” and I think that could be really helpful.

When I'm playing out I always stress more about the first track than the last.

Finalising my next release for Phantasy which will be out this year.

Nearly 2 months ago some racing pigeons showed up in my garden and have been here since. I caught one when it came into our conservatory, called the number stamped on its wing and the guy said if I gave them dried peas they’d go home to Liverpool...?

Thread/North is out now on Phantasy. Buy it here.