Folk, hip hop and weirdtronica all in the mix from Fit of Body.

Folk, hip hop and weirdtronica all in the mix from Fit of Body.

Coming from the heat and haze of Atlanta, Ryan Parks - aka Fit of Body - has spent the last couple of years crafting some of the most exciting dance music we've heard in an age. Working with a keyboard, an old drum machine, a bass guitar missing half it's strings, and a vocal delivery so laidback it's horizontal, Fit of Body's music gathers together his influences; hip hop, electronica and noise, to forge something strange and new. Full disclosure - we like him so much we've released his latest record, a 6 track EP called the "Healthcare" EP - which has already had the stamp of approval from the man like Andrew Weatherall (and we believe he may know a thing or two). To celebrate the release of his record, Ryan has put together a mix for us that trawls through his esoteric musical world. There's not too many people who've dropped us mixes that find as much room for the folk guitar of Richard Hawley as they do the boombap rap of AZ, but then there's not too many artists like Fit of Body...

My mother's child / in bed / half asleep.

Like a bass with 2 strings, a drum machine, and a keyboard. 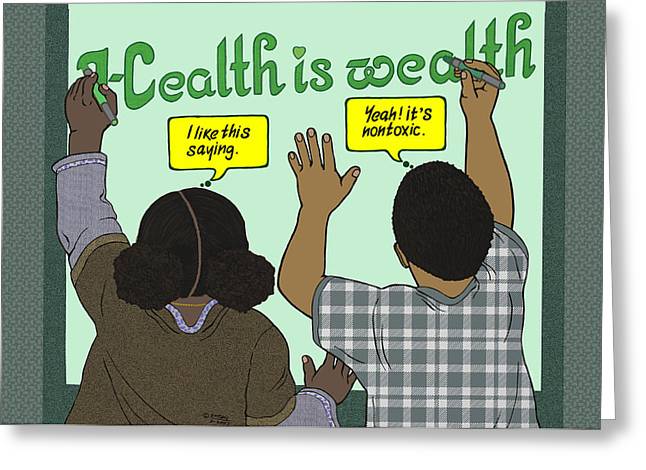 Fit of body or fit of mind?

One leads to the other.

What are the best and worst times to be in Atlanta?

Before traffic / during traffic.

Loads of people over here have compared your vocals to Arthur Russell- do you ever listen to him?

Not at all ha.

And on that, I have we've had loads of people coming up with all sort of influences they hear in the "Healthcare" EP- what are your actual influences?

Is there a reason you kept "Healthcare" in quotation marks on the EP title?

You've released loads of stuff on your own label Harsh Riddims, what's a good starting point for a new comer?

On this mixtape you've made, what vibe were you going for?

No particular vibe, a lot of the songs are from skate videos though. I left Austyn Gillette's skating in for the Richard Hawley song.

Have you got a favourite bit on there?

I love that AZ song! That beat, that's what I wish my music looked like.

We know you as a producer, have you ever had any desire to be a DJ?

I'm down to DJ

What are you up to for the rest of the day?