Eluize: The ‘Monday Is Okay’ Mix Earlier this year we were presented with an intriguing release by Glasgow based record label Craigie Knowes. It was a curveball of sorts given the dancefloor ethos of the imprint and the prior material to have previously featured on the label.

The leading light from the album came in the form of a track titled "Say". A beautiful, haunting vocal inspired track with a sense of beautiful melancholy, not too dissimilar to the musical output of Andy Stott.

The EP was the work of an up and coming producer and disc jockey, Eluize. A promising, elegant musician keen to blur the preconceptions of electronic music – layering the concept of 'song' above the moody, enchanted density of rugged analogue machinery.

As such we invited her to record a mix for the site, an ambient affair perfect for a lazy easter monday… 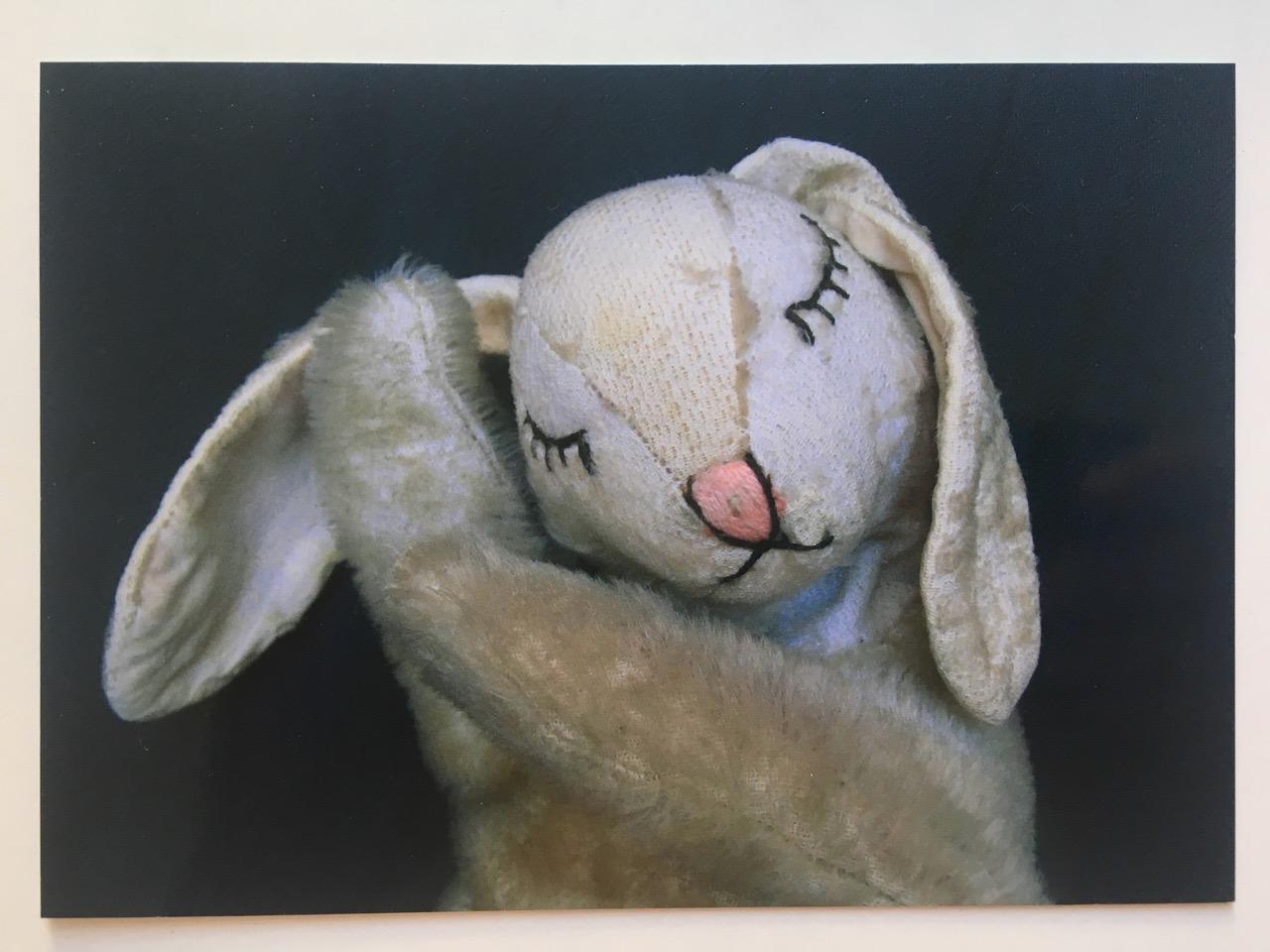 Where I’m sitting now, right next to my favourite window for gazing, put together in my favourite headphones while the rest of the house was sleeping – from a collection of digitised records, tracks, gifts, clips and creations I’ve been collecting for some time.

In a place you like to daydream that would be enhanced by a gentle, contemplative soundtrack.

Something that feels luxurious on your skin, silky, soft, or nothing at all between some crisp sheets.

For club music, nothing beats live at a party with sweaty, happy humans dancing and enjoying, moving the energy and pushing the vibe with you. Where we can get lost in the music together and I can throw my whole body into the transitions.

For an ambient mix like this one, somewhere in nature, with warm sun, dappled shade and a soft breeze where I can take my shoes off, preferably with a nice view, and good friends.

I’ve been listening to her a lot lately, she’s a big inspiration. The lyrics in this one are so wonderful.

I’ve tried, but I simply can’t tell you…

This is also impossible! I keep just thinking of artists I’d like to meet and hang out with, but to actually play b2b …. oh it’s just way too difficult to choose. Let me come back to you.

2 technics, a 2 channel mixer and a pair of speakers, I don’t remember what the first ones were, just a repurposed home stereo pair I imagine. In the beginning I had a serato box that I used with my laptop and timecode vinyl so I could practice playing music I only had digitally. I’ve retired the serato, and have some Yamaha HS monitors, but the rest has remained basically the same for the last 11 years or so.

I think they’re intrinsically tied together, when I make a mix or perform I like to move in an arc, so the beginning and end are equally important parts of the story, open and close, something to introduce the journey, and something to let everyone know we’ve arrived home again.

The first album I personally owned, bought with my pocket money at a CD store in an Adelaide arcade was Paula Abdul’s Shut up and Dance. The most recent physical record I bought I think was LNS “Recons One”.

A passionfruit, a deep, dark shell containing sweet juice and intense bursts of texture and flavour.

Everything is mixable! Maybe not in the traditional sense, and plenty can’t be beat matched, but there’s always a way to move between sound.

My debut album “Confide” has just come out on Craigie Knowes, and gorgeous video clips are being released created with visuals by Misphit Circuitry. I will debut my live show this summer and have plenty of dj performances all over the place. I’m so excited to be sharing the new music with everyone! Aside from this, there’s tracks on a couple of nice compilations, look out for “Amethystine” on Future Massive, and “Ingénue” on Of Paradise plus more to be announced. I’m planning a solo EP to follow later in the year as well as new music on my label Night Tide.

I think that’s enough from me for now, just sit back and enjoy the soundscapes – I hope they take you to nice places (▰˘◡˘▰)