Paris based graphic designer & DJ Laurent - aka DJ Sundae - is a discerning selector with an eclectic taste. Whether delicate, liminal strains of ambient and folk, atypical forms of dub and post-punk or hallucinatory fixes of acid and interstitial electronics, there’s a unity and a careful sense of consideration to a Sundae mix that makes them a reliably rewarding listen.

A route to certain moods – ruminative or celebratory – and a constant source of discovery. With roots in hip hop, scratch DJing and an early engagement with records via his local skate shop in Montpellier, Laurent has a long history of collecting music and channelling his inspirations. From formative years scouring for examples of early electronics, through familiarities with folk icons and melancholic outliers, to an important exposure to the first strides of rave and techno, Laurent has acquired an appreciation for a wide spectrum of sounds.

Regular appearances on Cosmo Vitelli’s NTS show No Weapon Is Absolute, mixes for the likes of Left Alone, People & Places, Knekelhuis / Intergalactic FM and Red Light Radio, and cassettes on Perks & Mini and The Trilogy Tapes, have all demonstrated, in their own way, an eye for special and singular records, and a natural subtlety in bringing them together, whilst a particularly memorable highpoint came courtesy of ‘Sky Girl’, a compilation he co-curated alongside Julien Dechery for Efficient Space (a release we covered extensively here).

Alongside DJing and curating archival compilations, Laurent runs the label Idle Press, an operation with a refreshingly measured approach. What might be perceived as a sporadic release schedule, is on reflection, a welcome change of pace in a landscape of often manic activity and overload. Only release what you love, a sentiment that’s patently adhered to, judging by what’s emerged so far. Downtown disco curios by Pitch, an underrated outing by Ransom Note favourites Smagghe & Cross, ethno-stylized ‘proto-trance’ edits by Alexis Le-Tan, and the psychotropic slow burn and profound dimensions of Karamika / 3rd Wave member and Düsseldorf stalwart Gordon Pohl - under the new nom de plume V2A - have conveyed a disparate yet well-defined identity.

Attuned to the gentle, the exceptional and the bizarre, Laurent’s myriad projects and mixes are always a compelling prospect to dive into. With this contribution to Ransom Note’s ‘Wednesday Alternative’ series, Laurent presents an up-tempo hour of music, steeped in an inconspicuous sense of prowess and a characteristic spirit of unpredictability.

I’m Laurent and I’m based in Paris. I’m a DJ and sometimes a graphic designer. I’m also running a label called Idle Press. 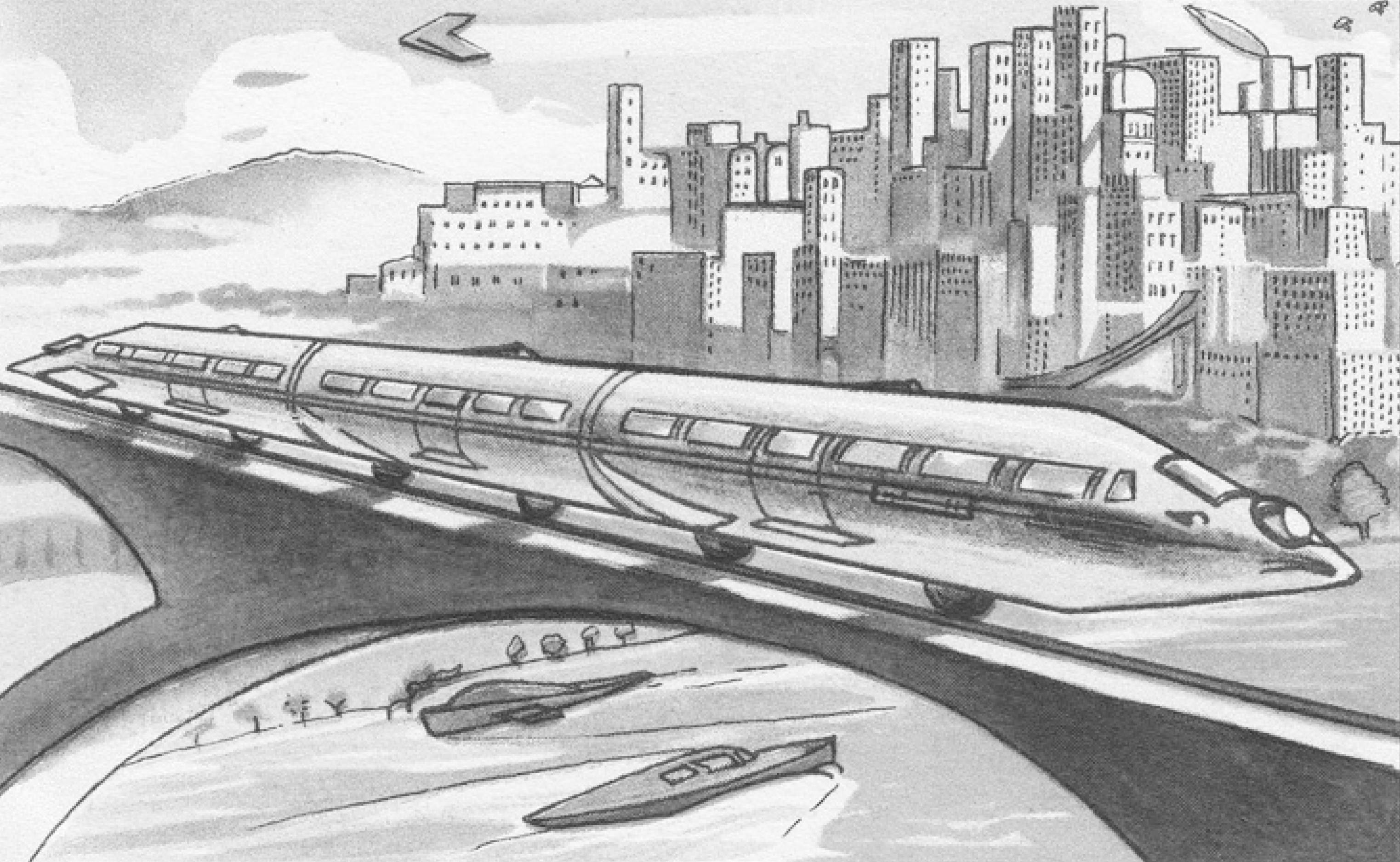 At home, where I record most of my podcasts.

On headphones while walking.

Anywhere with a proper set up, good cables and Logic Audio.

If I could, it would have been with Walter Gibbons. He’s my favorite DJ from the early days of disco in NYC, besides being a true innovator in the art of remixing, he was also a fantastic DJ with a unique approach to rhythm. I’m thinking specifically of some private mixtapes that he did before his death that I really liked but unfortunately they’re not online anymore.

What was your first set up at home and what is it now?

The simplest BST mixer ever with two belt drive turntables. Now it’s one CDJ, one MK2 and a TTM56 Rane mixer, from my scratching days.

In the club, I don’t think it’s that important except if I have to play the very last track of the night. I’m thinking more in terms of intro & outro when I’m doing podcasts for the radio or other online channels.

The first record that I owned as a kid was Nina Hagen’s African Reggae 12”. Last record I bought is the new Brannten Schnüre 7” on I Dischi Del Barone.

Not one, but several records that I bought mostly for mixtapes purposes but never match with anything, it’s more a matter of vibe/mood than beat matching issues.

A mixtape for The Trilogy Tapes. On Idle Press: an EP by Gordon Pohl from - Karamika, Musiccargo - as V2A and some limited mix CDs.

A word for Andrew Weatherall. I guess I was lucky enough to play several times before him (and Ivan Smagghe), and he was definitely the coolest legend you'll ever meet behind the decks. May he rest in peace.