Dj Karl Karlson: The ‘Shine A Light On’ Mix Yasssssss. Roll up, roll up as the next feature in our illustrious mix series comes from a familiar face. Dj Karl Karlson is one of the men behind the Feelings institution, a series of parties turned record label come record show he has been steadily involved in the production of some of the best parties in the capital across the last few years. As a disc jockey he plays a broad spectrum which is perhaps best showcased on the regular Feelings radio show on Rinse FM whilst the record label is utilised to focus on club focused derivatives. So far the likes of both Kasra V and Keith Lorraine have appeared on the up and coming imprint.

We have been a fan of Karl's for quite some time now and it is about time we hit the spotlight over here. 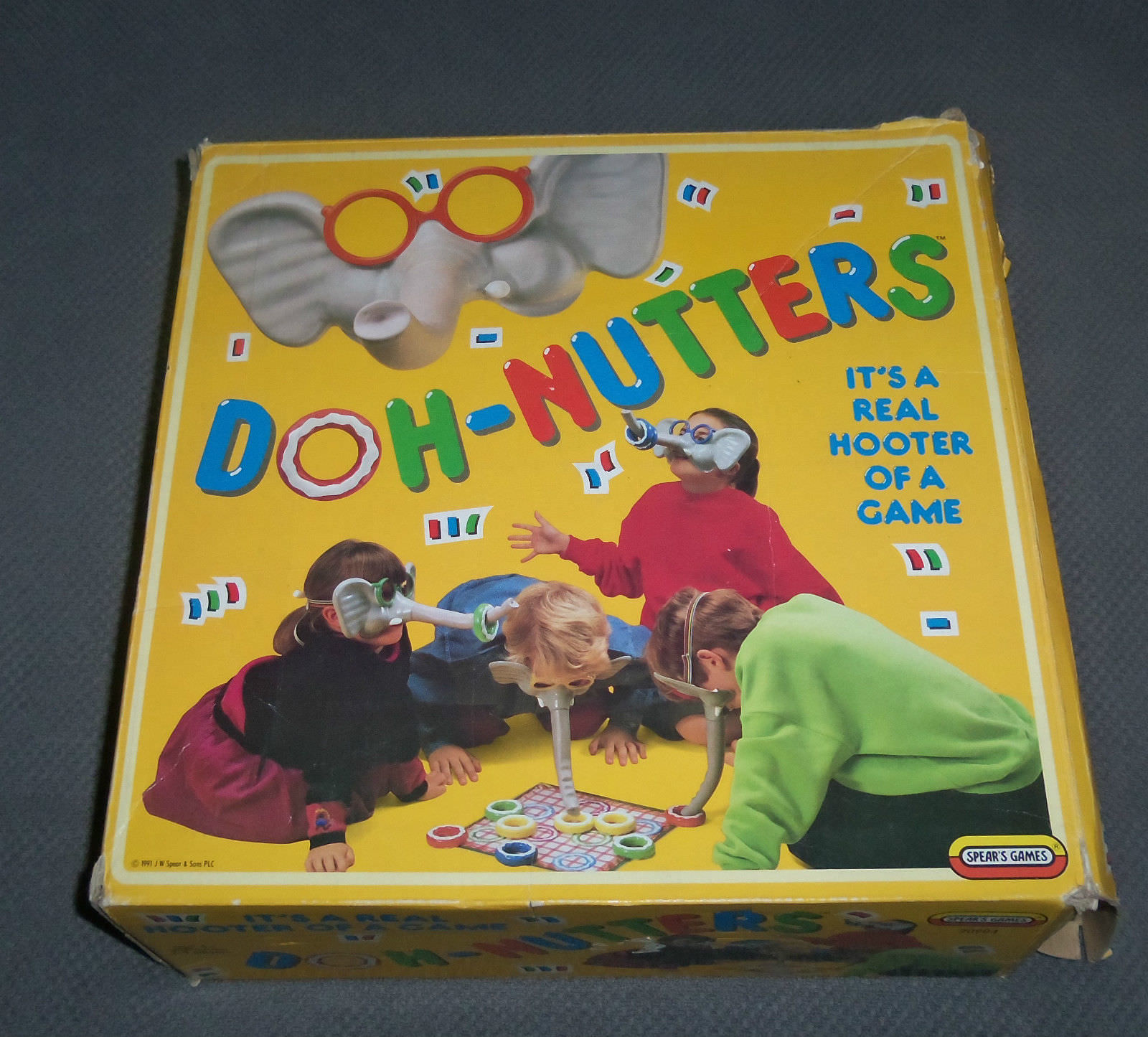 Guide us through the inspiration behind feelings and where to next?

To be a break from a lot of the single dimensional dance music parties about… We were inspired by the origins of dance music and the fact that these origins are often overlooked in lot of areas of the dance music scene. The aim was to highlight some of the pioneers that today's audience might not know about, pair them with current artists to show that the roots of dance music are as relevant as ever.

Moving forward with things, we'll continue the DJing, parties, label, radio and keep the OG flag flying, but perhaps with a bit of extra focus on bringing through new shit that we feel is still keeping that original flame alive.

It was recorded in the little back room of the flat I share with my girlfriend. A pair of CDJs which I borrowed off my mate Jimmy VERY last minute, my own DJM900, 1210s, a few vinyl and a whole bunch of digital files. 320 minimum I promise 😉

Somewhere between the initial rush of an ecstacy come up and the darkness of a K hole.

One of those padded suits dog trainers wear. Maybe some goggles too.

I'm pretty happy so long where and what… so long as everything works and the sound isn't so poor it damages my ears… Oh and loads of filters on the mixer to cover my shit mixing.

I dig a lot of the old Spectrum mixes I've listened to. The mixing is raw and full of surprise, dynamics and different BPMs. Plus a big range of sounds that the pillars of dance music were built on.

Anyone of that kinda stature, I'd just sit back and drink it in.

Some gemini mixer and gemini turntables that said direct drive on them but I swear they weren't. I bought them off some guy at school for not much money. See above for my current set up.

I'd say ender at a party. Start on a mix?

First few that I remember specifically getting were a bunch of US skate punk bits; NOFX, Bad Religion and things like that. The last I got was the Ex terrestrial on NAFF I think. Having a bit of a dry spell at the moment :'(

Not strictly an animal but it would be like a kid with ADHD on an all nighter, trying to finish a project for the next day 😉

Anfield rap.  Why it's in my collection who knows, but no one would wanna mix that…

We've just dropped a new record from our main Parisian man Larry Houl on our Feelings Worldwide label.  Next weekend we have a party with Telephones, The Pilotwings, iona and us lot at a brand new space in Tottenham called The Cause. The booth is in a cage so come check that out.