Charlie: The 'Shine A Light On' Mix

Charlie is a DJ and musician firmly on the rise, a worthy ascendency for someone who has been hard at work for many years.

Charlie: The 'Shine A Light On' Mix

Charlie is a DJ and musician firmly on the rise, a worthy ascendency for someone who has been hard at work for many years.

Charlie is a DJ and musician firmly on the rise, a worthy ascendency for someone who has been hard at work for many years. Originally born in Berlin, she now resides in Krakow, the city that she’s been running her party Szum from for the last three and a half years. The party takes place at different locations around the city, including arguably one of Krakow's most forward thinking nightclubs Szpitalna 1, and has seen Charlie book live acts from the likes of Martial Canterel, Novo Line, Not Waving, Tolouse Low Trax and June to join her and other local selectors. Charlie is someone we expect to see big things from in the future and this mix is a perfect representation of why.

We're happy to host this mix from her, recorded only on vinyl and consisting of predominantly old trance records played at 33RPM. Strap in and enjoy the ride...

My name is Charlie. I am a Berlin-born, but based in Krakow, musician, DJ, founder of Szum and co-founder of Elementarz dla Mieszkancow Miast - a long-durational, multidisciplinary cultural project. 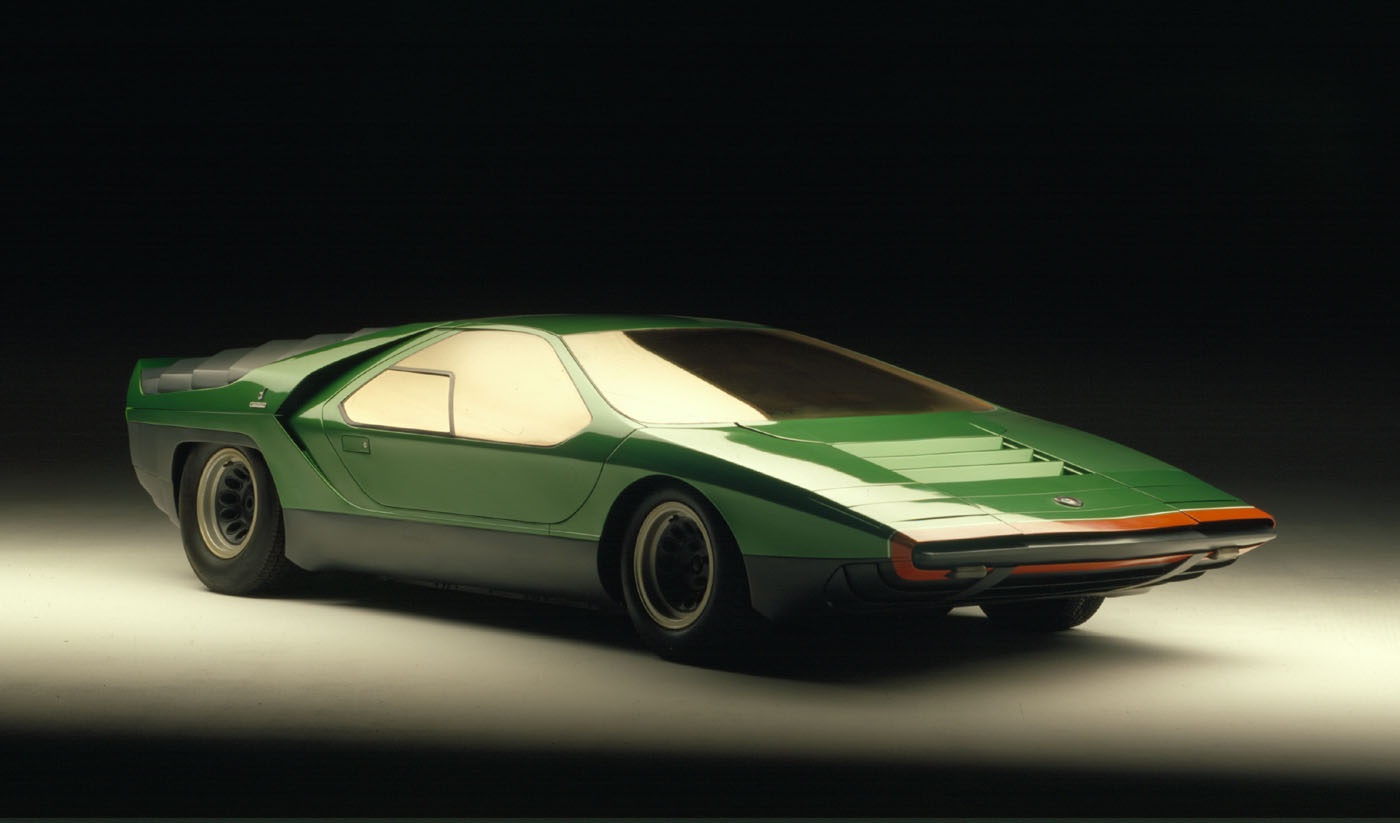 In my home studio on two technics turntables.

In the car on a big American high way with speed limit. You want to push the gas pedal, but the mix is keeping you slow.

The High Tatras in mid winter, in insolation and silence. Two copies of my entire record collection.

No particular one - but a few years ago I could listen to "The Hacker's Overdrive Infinity mix" over and over again.

Exactly the same. Two technics, two yamaha speakers, only the mixer has changed from Numark to Xone 22. It has to be changed again though.

The start. It sets the mood and tempo.

From dubwise to ambient, the Guerilla Welfare member strings together a mix made up of entirely original material...