Very few parties in London attract a following as prolific and faithful as Beauty and the Beat. The East London escapade is run by Cyril Cornet (Belle Bête), Jem and Cedric Woo. It is a party which has spanned more than a ten year legacy, inspiring dancers and encouraging freedom within musical diversity at every turn. As such, there is is no preconceived sound, the music is free flowing and has become a firm favourite amidst selectors and dj's galore. However, what has always been most prevalent is the commitment of the residents behind the scenes.

Cedric Woo remains an innovative figure within music culture in the capital, the French disc jockey has a renowned reputation for his selection and digging. His own sets are far reaching and draws from a broad remit of influences. No two sets are the same and every time he delivers something as uniquely sumptuous as the last, a true dj in the purest sense.

It was with much delight that he chose to place this mix with Ransom Note, a formidable collection of music spanning a breadth of genres and style collected from various visits overseas.

DJ/musical host/house party aficionado/record digger for the best part of 20 years. 1/3 of Beauty & the Beat and 1/4 of All Our Friends. Based in Clapton but originally from France.

I couldn’t draw to save my life, but here’s a pic of what it could look like: 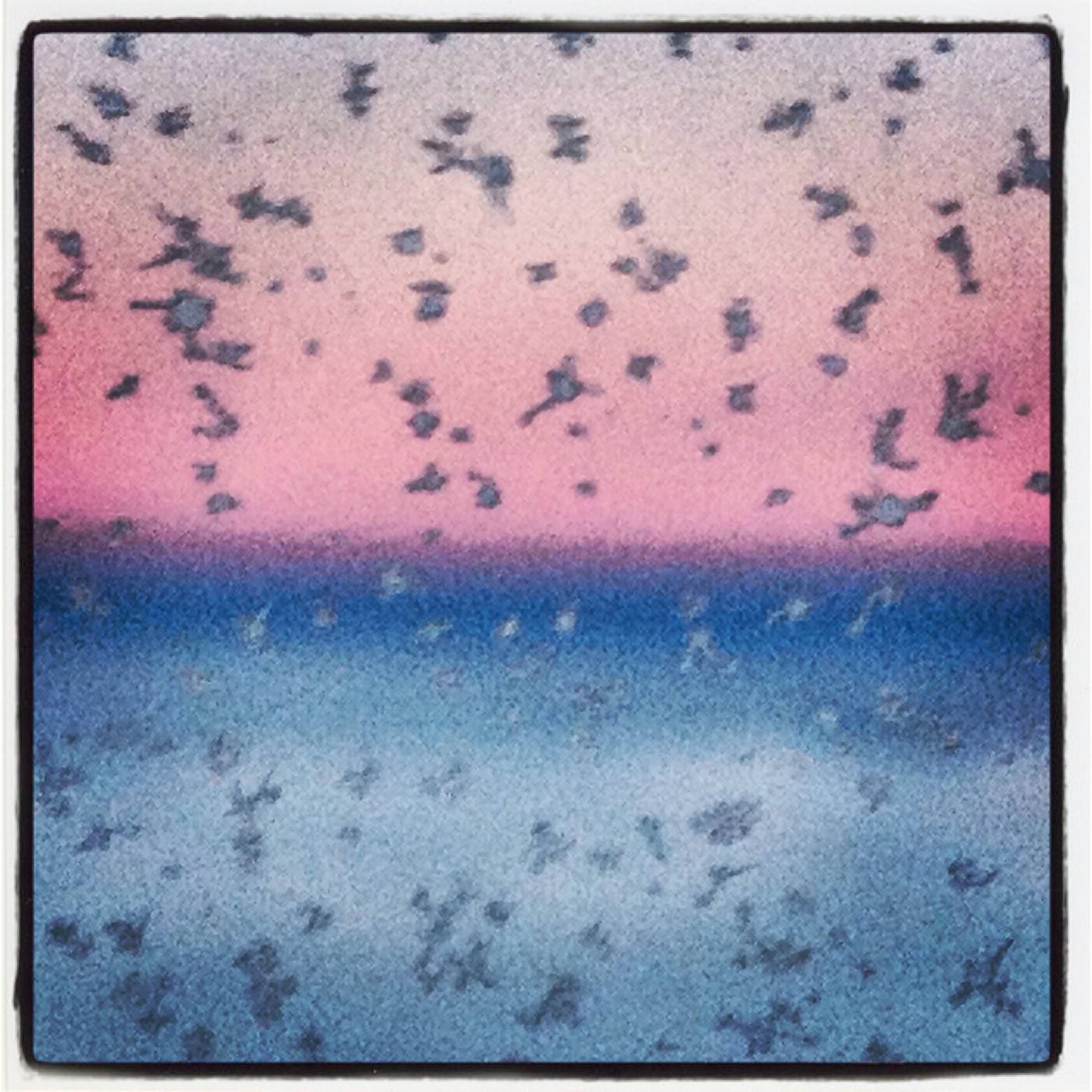 At home with 2 turntables and a mixer.

Somewhere warm with the sun rising, coming back from another party. You’ve just had an hour or so without music since the last record was played, just got back home and still need some dancing. The after party is starting. Failing that this mix could brighten up any rainy winter evening in Babylon.

Something comfortable and no shoes.

If not at home, then somewhere like the Giant Steps tent at Houghton festival on Sunday morning.

All of them are big faves obviously (never time for a filler!) but lately I’ve been in love with Ophélia – Nous Bien Heureux (last one in the mix). Majestic cadence- lypso from Dominique.

The one I’ve listened to the most is definitely François K’s Essential Mix from 2000. FK can also claim ownership of the best DJ set I’ve ever heard by anyone, circa 2002-2003 in Plastic People.

My ultimate dream would be to time travel back to David Mancuso’s Loft in the 70s, not to play but to party there every week… As for back to backs, these are almost always best with mates you know well rather than big name DJs you’ve just met. We already have a nice little team going on with Belle Bete 😉

A pair of 1210s with Shure whitelabels and a shitty Gemini mixer.These days it’s that same pair of decks but with upgraded tonearms, hi fi carts, E&S DJR 400 mixer, vintage Mark Levinson amplifiers, a pair of Klipschorns and a pair of vintage Tannoys. Yep that’s half of the BATB sound system in my living room.

In a mix I’d say the first one; at a party or in a club definitely the last one.

First recorded music I bought was on cassette and it was Noir Désir’s Du Ciment Sous Les Plaines. Then I bought CDs for a few years until I started to buy vinyls in 1995. The last bunch of records I got were bought together at Lefter Records in Berlin last weekend, and the pick of that lot is possibly Yidiz Ibrahimova’s first LP from 1990.

Some kind of psychedelic bird.

If this mix was a colour…