Berlin-based DJ Carne has an appreciation for all things off-kilter. As a platform to spread these sounds, last spring, alongside friends and producers Daniel Ruane and Vee, he launched Failed Units - a label dedicated to leftfield electronics spanning breakcore, bass, industrial and techno.

Run between Manchester and the German capital, he's already notched up three releases in just a year, two from label co-founders Daniel and Vee and another from Smog. Keeping up that momentum in 2020, Carne and his label mates have penned several exciting releases as well as a trip around various UK and Berlin haunts for their label tour.

As a little introduction to both Carne and Failed Units, we handed over the controls to him for an electro-fuelled hour...

Hi there, I’m Tom, I’m a label owner and DJ over in Berlin.

A slightly chaotic mix of a lot of the things I like. Usually plenty of electro, industrial and bass adjacent tunes. This particular mix is a lot of recent electro-ish faves. 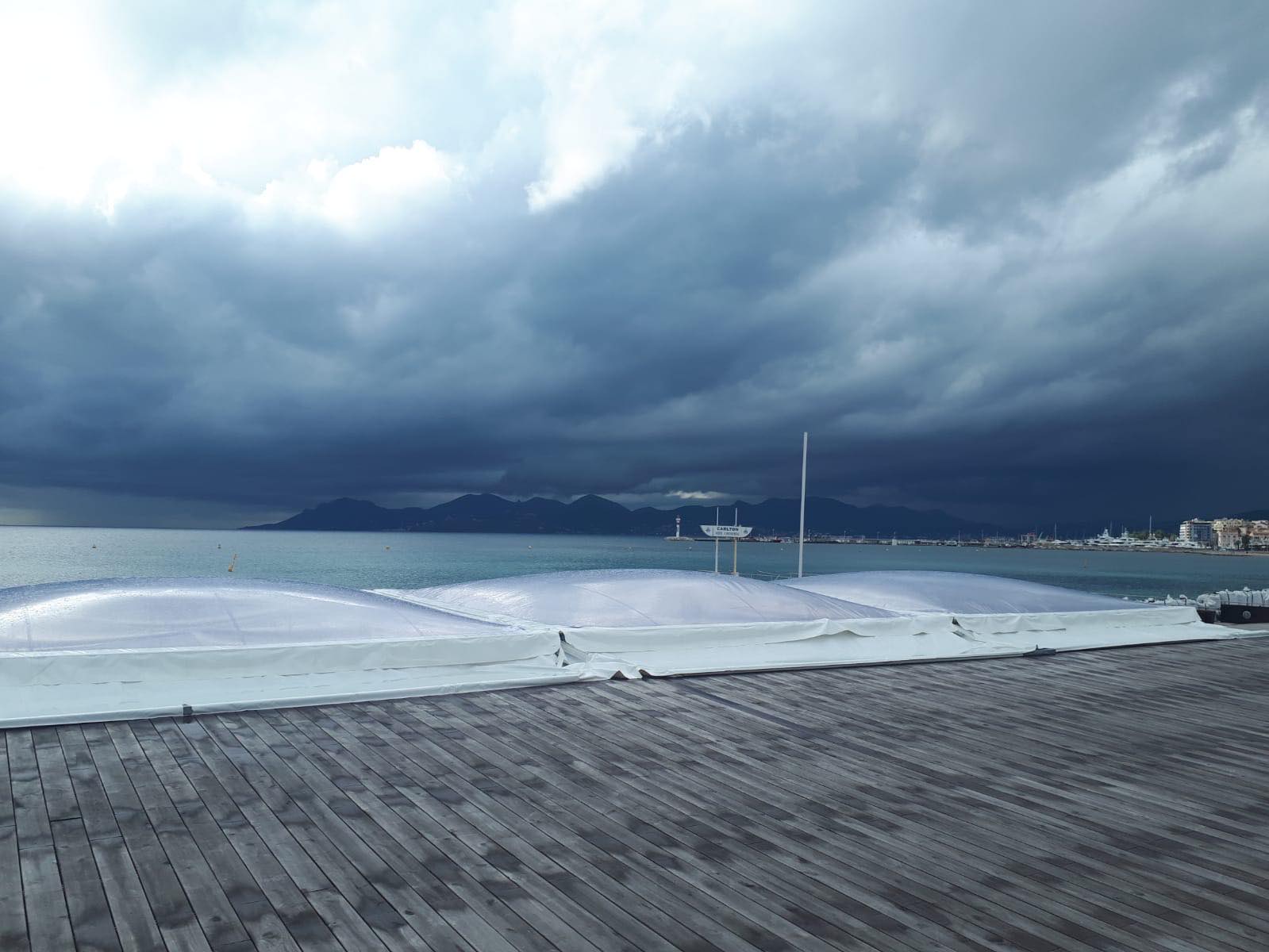 At home on a reduced setup of one CDJ 350, a Technics turntable and a basic-ass DJM-300 mixer.

On the bus on your way to work wishing you’d gone to the party instead.

What is acceptable to wear on said bus.

The instrumental of Jackie Rawe’s “I Believe In Dreams” that closes the mix. A very over the top euro disco banger that shoots rainbows out left, right and center.

I don’t tend to listen to mixes more than once but one I’ve given plenty of spins over the years is Paleface’s Rinse FM mix CD. Pure bassline sickness and silliness all the way through and a great introduction to the genre as a whole. Jonny Rock’s Dekmantel podcast from last year was also a blinder.

First one was a Traktor S2 and laptop and current one is two Technics, a CDJ 350 and a DJM-300 mixer. Bookended by a couple of nice plants for that all important bucolic feel in the afters.

The first! Re/set the vibe and do your thing.

First one was “Darkstar - Aidy's Girl's A Computer” and latest is “Flood - Alamogordo / The Optimist” which is in the mix. I did buy plenty of CDs (good and less good) prior to moving to records though. First of those was “Manau - La Tribu De Dana”, an embarrassing celtic hip-hop chart topper that every French person knows.

Something you’d have done best to keep out of your mouth.

“Head Hurts - Te Zuur” is fun to let others struggle with in a b2b. Plenty of weirdly placed drum rolls and a track that generally just sounds like it’s trying to trip itself over.

Upcoming in the world of Carne?

A mini Failed Units UK tour I’m very much looking forward to and a couple of Berlin bits. Come down if you’re around :)

We also have some very sweet upcoming releases by Yogev Freilichman, DJ Pacifier, Daniel Ruane, Us & It and Forces on the label. All kinds of breakcore, IDM and weirdo bass.