This has been a long time coming, and probably overdue. Brian Not Brian is a well known and familiar face, as one of the founders behind Going Good he has been involved in an array of fine releases. Him and Sal have been responsible for distributing music by the likes of Nummer, Moon B, Cosmic Handshakes, The Mystic Jungle Tribe and a sprawling catalogue of others. As a disc jockey he is regarded in exceptionally high esteem, we aren't fans of the somewhat cliched "selectors" phrase but suffice to say he digs deep. Last year he appeared on our stage at Farr Festival alongside Jayda G and the pair of them just about took the roof off the stage.

We are delighted to have him finally deliver a mix for the site.

I actually am Brian. I am someone with very small but very ‘powerful’ ears. I’m on the Stansted express and I’m running very late.

The feeling of climbing into a cool and comfortable bed after 3 days of misbehaving. 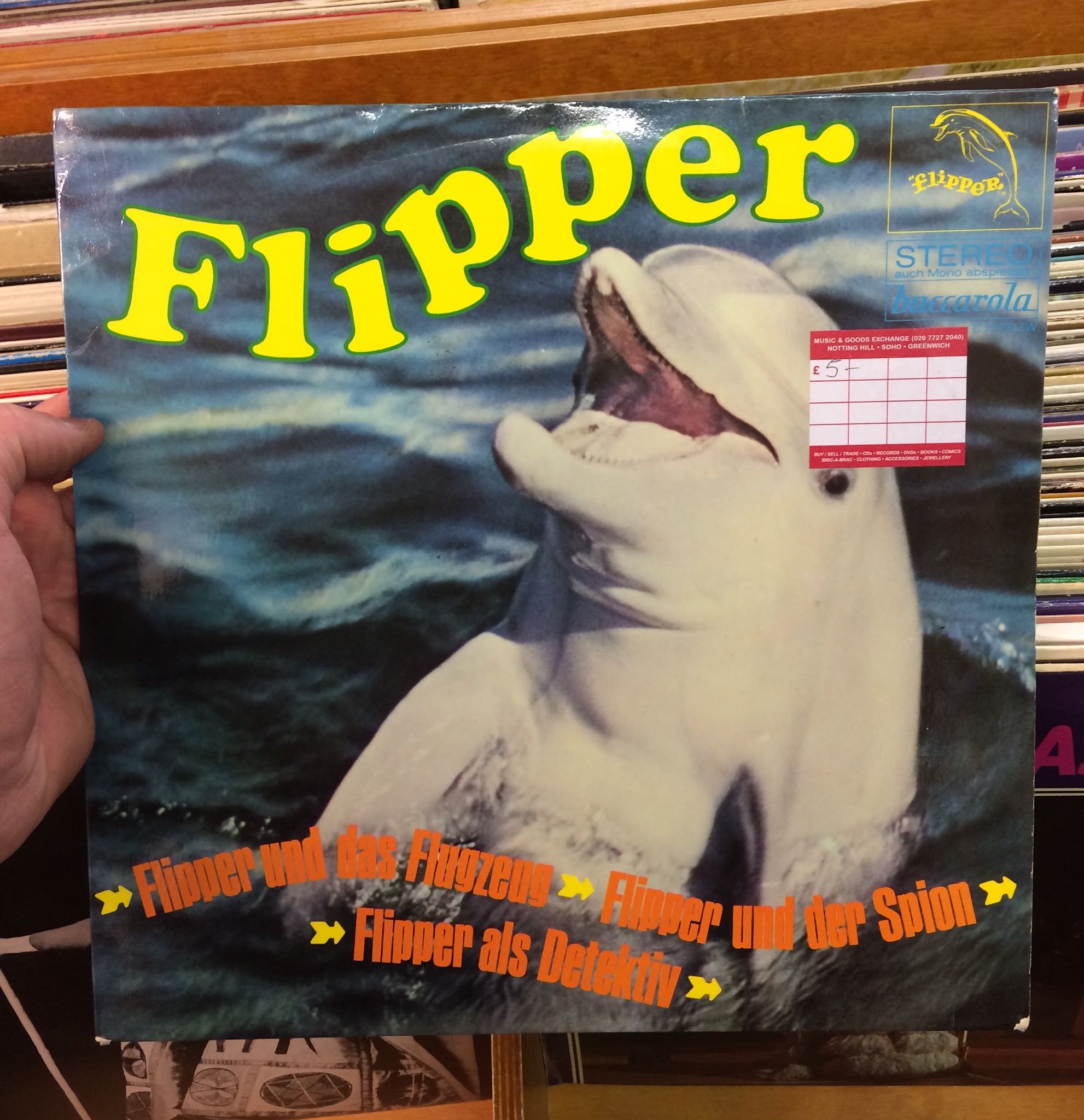 The same outfit you left in.

In a field somewhere might be fun, with all the usual gear and some nice weather & lots of loved ones. Loud.

I really dig the last track, ‘Blue Smoke’. Lots of people rinsing the auld breaks at the moment but as an elderly person who remembers that stuff first time around I think Adam really nailed it. He’s wicked.

The David Holmes essential mix? Coldcut ‘journey by DJ’? or that DJ Food Warp mix ‘Blech’ that came as a front mounted cassette with Wax magazine way back or maybe even that 1987 Beppe Loda mix, absolute madness, all of them. Will never tire of those ones!

I’d love to guest on The Electrifying Mojo’s radio show, or even just sit quietly in the corner and observe the man at work. Can you imagine? I wouldn’t dare request we back to back though!

2 x Soundlab belt drives and a ‘Made II Fade’. To be honest not much has changed these days except that I now have 2 x 1200’s and 1 x 1210 and some vintage speakers and a very very old analog amp.

Blackened corn on the cob draped sensually with butter.

An unwelcome but charismatic cat in your back yard.

Literally all of the Disco 12’s I own.

There’s a brand new 12 from South London’s Weird Weather coming and its ultra heavy. That’ll be our 13th release and it’s very exciting. Also, the label is 5 years old, so we might do something to celebrate that, If we can get organised. More DJ stuff too. Always up to summat.