Amsterdam-based duo Black Girl / White Girl are proof that two heads are better than one. Real names Karin and Ty, the pair inject energy into everything they put their hands to, which usually involves celebrating their shared love of jacking house, acid, techno, electro and the spaces inbetween.

Of course these threads extend to their production work too, which so far have appeared on labels like Relief Records, Skream’s Of Unsound Mind and Jerome Hill’s Super Rhythm Trax. Their newest outing ‘Hyper Reality’ is landing soon via Dance System’s new label venture, System Records, and they’re not planning on resting after that — we hear there’s plenty of new releases in the works, with instalments for HE.SHE.THEY, EI8HT and Balkan Vinyl all penned for 2021.

Ain’t no chin stroking here, just pure unadulterated fun — high octane from the get go, their mix for us is the perfect soundtrack for your next living room dance session. Get your gym gear at the ready, or strip down to your tighty whities, because the sweat is about to be pouring…

Hiii we are Ty and Karin, travellers of the universe. We landed on Earth to unleash our sickening beats onto humanity. Currently we are on planet Earth, somewhere in the Milky Way Galaxy.

In our house in Holland.

Any fucking where you have access to headphones or speakers to blast it at full volume. Pro tip: get you a cocktail or any other type of weapon of choice. And make sure you have some space to dance, too.

Dancing shoes, sunglasses, some very thin clothing because you’ll start sweating within the first few minutes of pressing play on this mix.

Obviously on top of the Empire State Building, on 4 CDJ 2000s, DJM 900, a plugged in mic (yep it’s that kind of set), with a hypnotic neon strobes light show, big ass speakers, and a projector sending the video across the sky. We’re very simple girls, we don’t ask for much.

No idea if it has been recorded, but Honey Dijon’s set at Milkshake Festival 2019 blew our fucking minds, and with the amazing scenery of the festival, it was just brilliant. You had to have been there.

100% Larry Levan, cause he’s legendary and a true pioneer, and it would be an absolute honor to share any type of decks with him anywhere in this world or beyond.

Used to be: VirtualDJ, Hercules, any software with a demo. Right now, we’re mostly using Pioneer and Rekorbox, we have a little MIDI controller, sometimes Traktor, and our two KRK Rokit 5s.

Both, because when you start with the right track, you immediately set the tone, and can start fucking around with people’s expectations. But when you have the right track to end on, it can give the story (the set) a fitting ending, and everything just falls into place. All the emotions you felt during the set will now stay with you longer once the set is done, because you’ve told a captivating story from beginning to end.

First record was probably something of the Backstreet Boys or Spice Girls. Last record was Rhythm Chronicles by Gina Jeanz.

Like a coconut cupcake with a side of piña colada with extra rum. 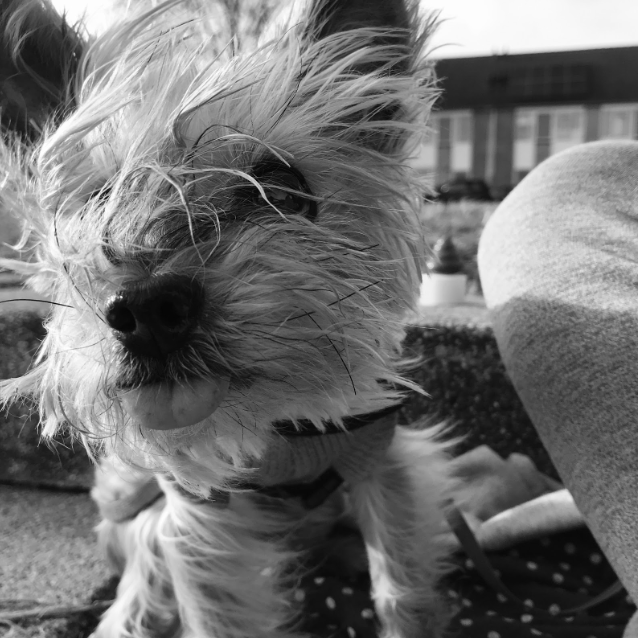 No idea, cause if they don’t work we just pretend we never had ‘em in the first place.

We’ve got at least three EPs scheduled for this year up until Summer, and maybe at some point some outdoor gigs again? Hopefully? Can I get an AMEN up in here?

First off, can we talk about all those stale-ass club and festival line ups that are being announced right now, how about promoters and talent buyers start booking some new, underrepresented blood? And secondly, isn’t it time that the music and nightlife industry are made into truly safe places for everyone? We have a whole list, but this seems like a good place to start, don’t you think?