Earlier this year we spoke to the pair behind perhaps one of the most important record labels in dance music at present. Permanent Vacation has been a force to be reckoned with for many years having released music by the likes of Todd Terje, John Talabot, Tensnake and many many more. However, less is known about the pair who actually run the label and their own independent musical output. Benjamin Fröhlich has actually released several EP's on the record label himself and has yet managed to maintain a low profile. His music draws on modern day club  influences and has received wide support, he's better connected than most.

We felt now was the perfect opportunity for him to showcase his skills as an artist in his own right as he delivers a singular mix.

Please introduce yourself…  Who are you, where are you and what are you?

I am Benjamin Fröhlich, one half of the Permanent Vacation label, which I run together with Tom Bioly. I also play and produce music. I am in Munich and I am human most of the time. 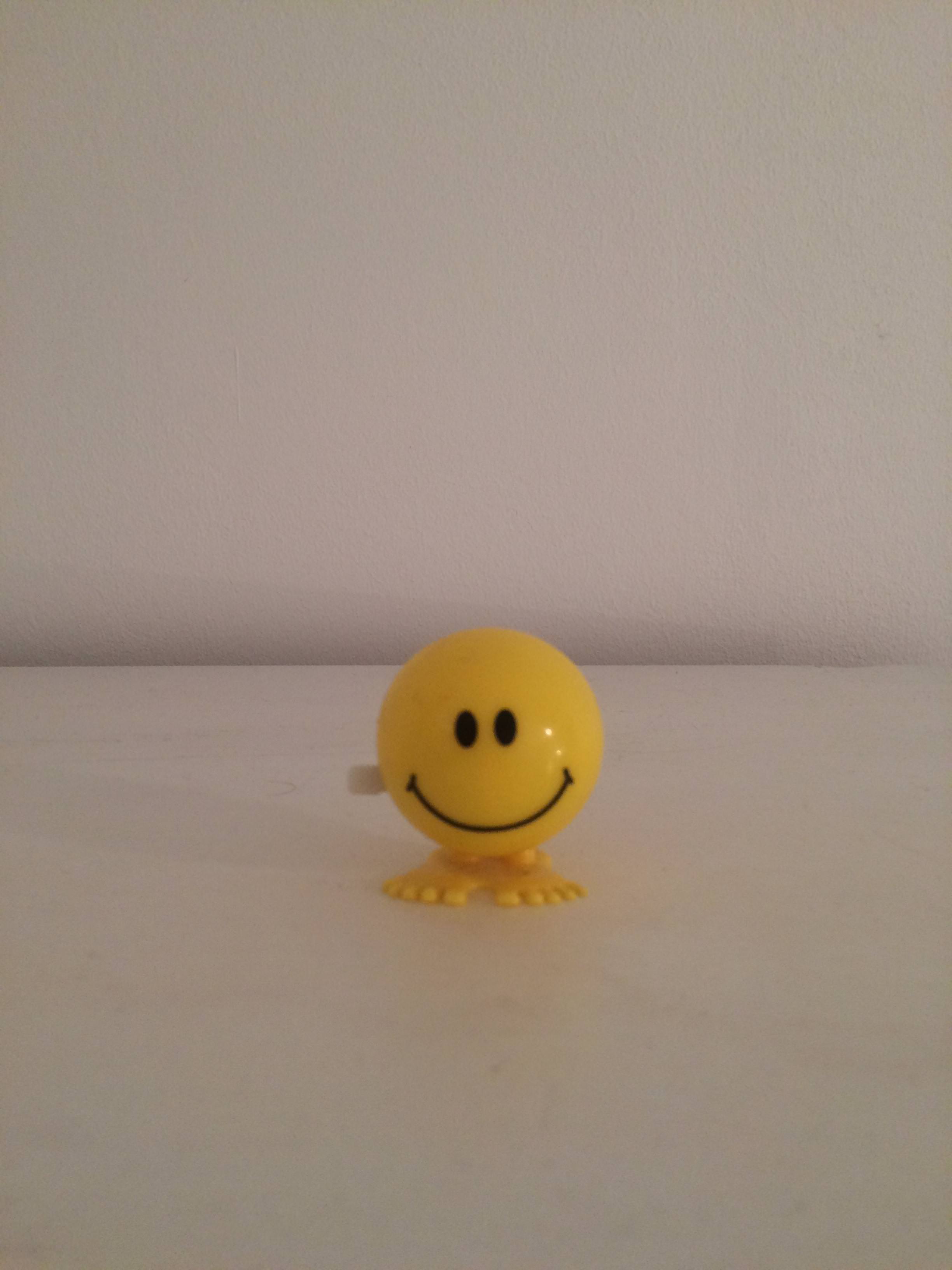 At home in my living room

Riding your bike on a runway

Actually I am kinda happy with recording my mixes at home. My soundsystem and speakers  are  not perfect, but I know them very well, which is very important to me and I don't get distracted by other things.

It's actually a cosmic tape entitled Francesi & Baldelli live 83. I am not sure if the description is correct, back then the cosmic tapes got copied very often and along the way sometime spelling mistakes happened.The name Francesi for example never appeard on another cosmic tape as far as I know. We often got the tapes from friends of friends who had older brothers who went to Italy and bought them there. The sound quality of the tape is not very good because of the all the copying but the music is pure magic to me. It has some cosmic classics but also some tracks that I never heard on another tape. Only years later with the new cosmic hype I was actually able to itentify most of the tracks. it also had two tracks from Antena on it, which was also one of the reasons we re-issued their Camino del Sol album on our label.

Hu tough question. Endless opportunities and many desires popping into my head now. Maybe I would go for an early Bobby Konders between the end of the 80s to the mid 90s. I really admire his approach of music. He was no purist and was able to cross genres easily and was not afraid of pop. Also I feel very connected to his passion for House and Reggae alike. Also I believe that they had some really amazing partys back then in Brooklyn, where Konders is from.

What was your first DJ set up at home and what is it now ?

First set up was a replica of the 1210er and a very cheap mixer from a local electronic shop, which used to produce their own eqipment. But soon I realised that there was no way around to buy the technics 1210, so I saved up and one day there was a special offer in a store in Munich, so I bought two. Later I replaced my mixer with a used Pioneer DJM 500, which I still have and I bought 2 CDJs 350. They already had USB, which is quite handy now.

Defenitly the last one.That's the one people will remember.

First one was a single from romatic metal band Skid Row. Last One Oeil Cube (aka I:Cube) Oeil Cube EP