Hailing from Toronto, Stuart Li aka Basic Soul Unit has amassed a huge discography since his 2003 debut, releasing on labels including Ostgut Ton, Creme Organization, Dekmantel, New Kanada and Mule. Alongside fellow producer J-UL he also runs the Lab.our label, which is releasing his synth-heavy new EP, simply titled Lab.our 09. Li is of course a renowned selector, and his adventurous and accomplished sets shuttle between house, techno and disco. We've been playing his Ransom Note Mix in the office all week and it's a cracker alright. Get stuck in below, then scroll down for the tracklist and a Q&A:

My music can be at times crunchy and jacking, others melodic and drifting. Basically wherever my mood takes me: 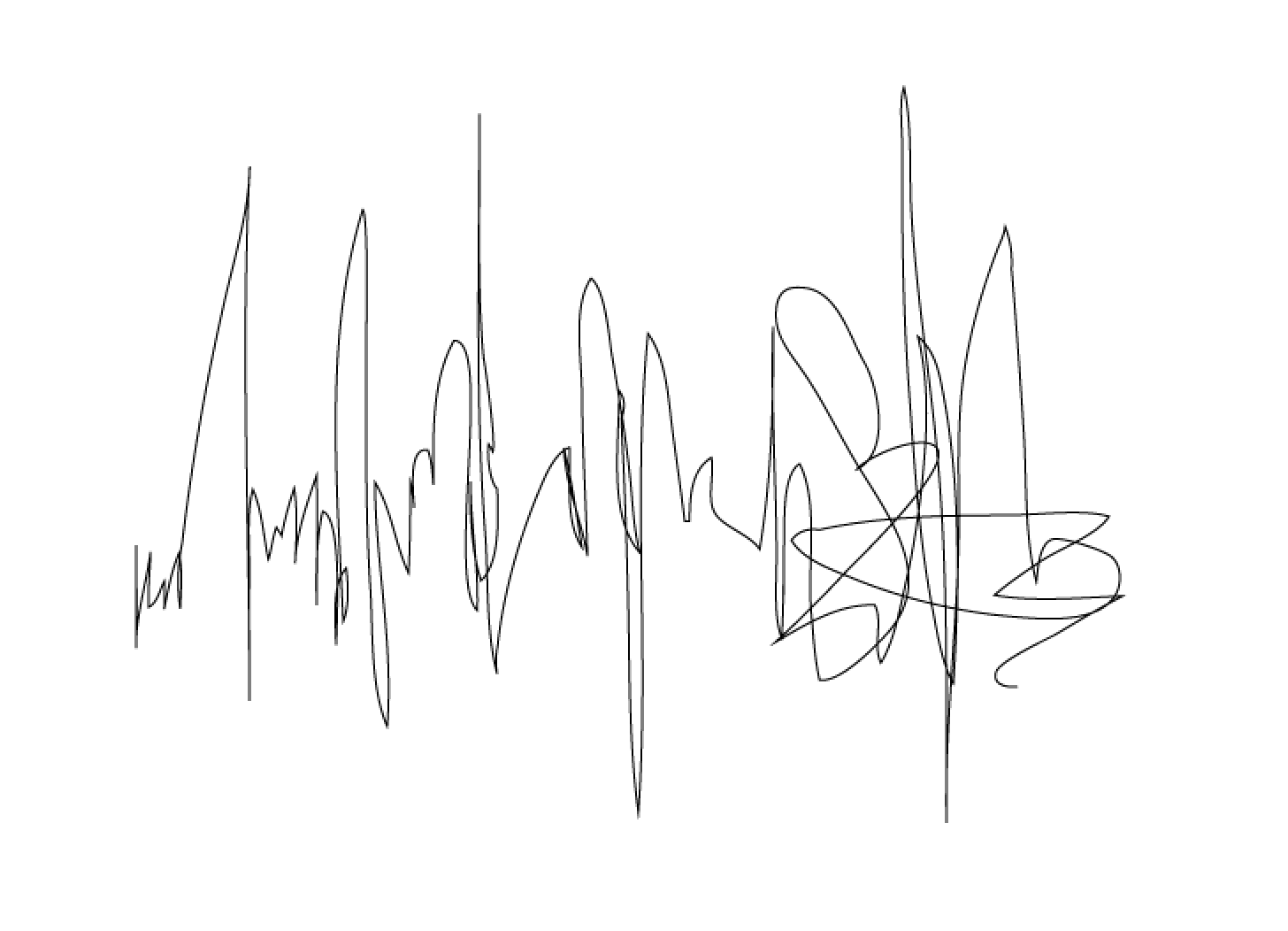 Crouched down in my basement as I don’t have enough space to place the turntables so they’re sitting on small side tables.

Preferably in a darkened basement club.

Dance floor friendly loose comfortable clothes and trainers. As a teenager I went to Shelter in NYC in the '90s. Being young and eager we went at midnight (i.e. early). There were probably only 50 people there at the beginning but they were in sweats and doing some serious stretching getting ready for the dance floor workout.

I think on a dance floor setting would be best. It’s hard to capture the energy of a dance floor and the spontaneity of the DJ set at home or in a studio.

I’d have to go with Wajeed’s track. Solid EP on the whole and one of my favourites this year. Also a lot of good Canadian content on the mix as well (Maxwell Church, E Sagglia, Ciel, Ryan James Ford & Walter)!

Off the top of my head, I’ll say a live recording of Ron Hardy at Music Box. Even though the sound quality was bad, you could sense the energy and the sweat in the place!

To be honest I don’t usually do back to back sets often unless it’s with someone I know well both as a person and musically. Therefore I’d have to say Jason Palma and J-UL (my label partner) both good friends from Toronto that I’ve DJ’ed with many times. In fact I would say Palma was one of my mentors coming up in the scene.

I had 2 Technics BD-22 belt-drive turntables and a Radio Shack mixer. Now I have 1200’s and a trusty old beat-up Vestax PVC275 (had this mixer since the 90’s). I use Serato at home for digital files since I can’t afford CDJs.

Well since programming and flow are important to me (I’m one of those DJs that like to use the word “journey”) then both the start and the end are important as well as every track that help build the mix.

Ha, first piece of music I remember buying when I was 8 years old and had just moved to Canada was Def Leppard’s "Pyromania" on cassette. The first piece of dance music was probably Steve “Silk” Hurley’s "Jack Your Body" or Fast Eddie’s "Acid Thunder" on vinyl (when EPs cost like $2.99 or something like that). The last pieces of vinyl I bought were dug up at The Attic Records Store in Pittsburgh: Groove Holmes "New Groove", Lorez Alexandria “How Will I Remember You” and Eddie Jefferson “Letter From Home"

Maybe a multi-layered cake with different flavours on each layer. Of course if you take a big bite all the flavours should work together (I hope).

A platypus? Who knew it was venomous?

That’s probably half of my collection. I used to run a eclectic jazz funk sort of night called Footprints which my partners Jason Palma and General Eclectic still run to this day (into their 14th year I believe). Thus a lot of records in my collection have un-quantized beats.

Upcoming in the world of Basic Soul Unit?

My new EP on Lab.our is out now (the label I run with J-UL). Excited about an upcoming compilation we are putting out of local musical gun slingers. And of course I’m bringing more multilayered musical cakes to a dance floor near you soon.

…..so, about the digital vs vinyl format debate…..