Aurora: The ‘Shine A Light On’ Mix
Minute Read

Aurora: The ‘Shine A Light On’ Mix Today's mix comes from London-based DJ Aurora, who has been appearing on a number of exciting lineups across the UK, as well as queer femme party Room 4 Resistance in Berlin. Her sets pulse with the energy of a true music obsessive, and focus on "the weirder and freakier sounds of the dancefloor", taking in everything from house and techno to EBM, club, ambient and beyond.

Aurora also produces under the name Vampire Crab, regularly guests on NTS and runs the Spectral party which has played host to the likes of DEBONAIR, Ciel, Sybil Jason, anu and Kiara Scuro over the last two years. We're very excited to have her on board for our mix series – listen to her stellar contribution below:

Hello, I’m Aurora, I’m currently in bed, my favourite place to be. I DJ, produce under the name Vampire Crab, promote a night in London called Spectral and I’m a freelance writer for RA as well as some other places.

What does your music sound like? Can you draw what you think it sounds like (an image from the internet is acceptable)? 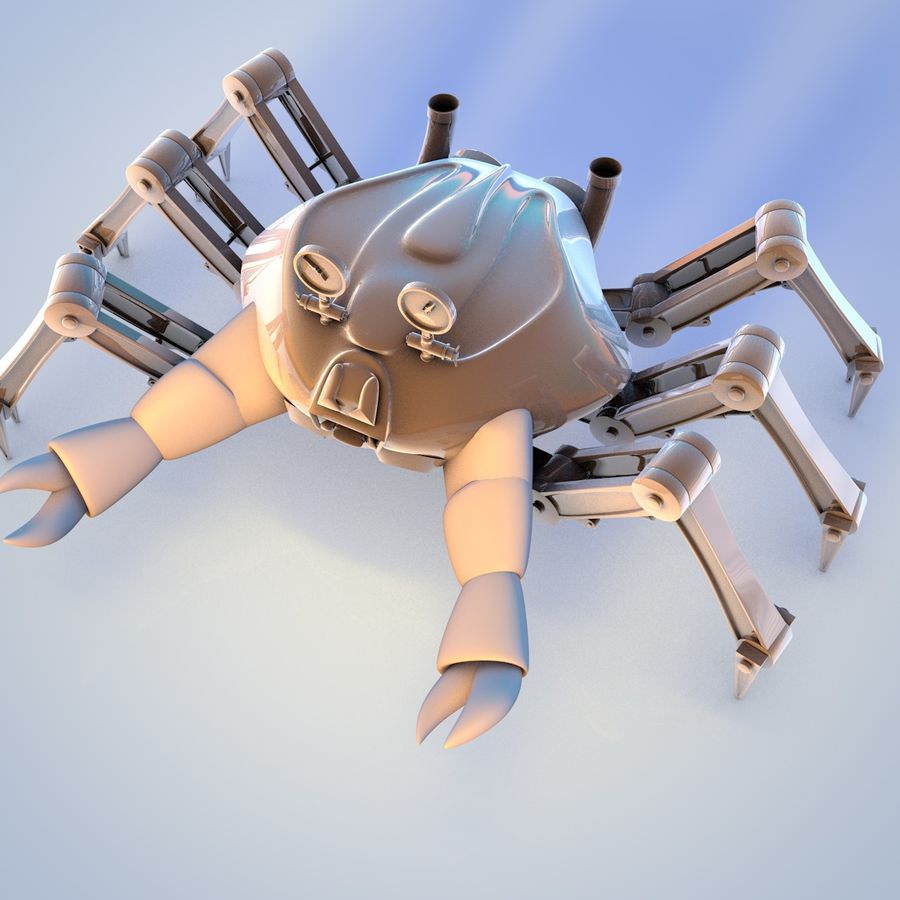 I originally recorded it in my friend Sarjan’s living room on Serato timecodes while sipping on coconut water and iced coffee but I wasn’t happy with the first take so I re-recorded it at home with VirtualDJ.

On a long gym session.

Something light and loose fitting!

In the middle of an aquarium.

I spent so much time with each of the tracks over the past few months that they’re all my current favourite, I’ve developed such a close bond with every record that I can’t pick one.

Call Super’s FACT mix. He’s had such an impact on me since I first heard it both musically and personally, thanks for everything Joe.

The one I start on. I wanted this mix to feel like I was playing a set live and 'Report To The Dancefloor' made a lot of sense to me as an opener.

First was Britney Spears – '…Baby One More Time', I was absolutely obsessed with Britney as a child. The last was Static Pad – 'Dry Mix', it’s got a catchy bleep techno melody and the track feels very in line with Djax Up Beats but it was released on a French house label.

A couple of the ones in this mix are a bit of a challenge.

Upcoming in the world of Aurora?

Playing at Idiomatic 002 in a warehouse space called Unit 18 and I’ll be on Rinse France this evening with Holloway, Simkin and Sleepier for an Idiomatic special as well as playing at Atone on 14th October at Rolling Stock which the lovely Hollie invited me to play at.

A recommendation of CBD oil capsules for any fellow anxious people reading.