It’s Friday again! Just in case you’ve lost track of the days like us…

While we’re cooped up at home for the foreseeable, we need a little something something to let us know that the weekend has arrived. Luckily Ariel Zetina is here to serve you that reminder this week.

As a DJ – and resident at the legendary Smartbar in her home of Chicago – she’s built a name for herself through her unique and unpredictable cocktail of sounds and styles, moving with real style and fluidity between vocal Chicago house, Belizean punta, techno, heavy synth excursions and so much more.

She channels these inspirations into her productions too, which have taken her to labels like Femme Culture, Majía, Head Charge and Boukan Records, as well as providing remixes for several artists, most recently Copenhagen’s Ave Doors.

So, if you need your spirits raising today, follow Ariel’s words – get your make up on and set a date to dance with yourself tonight, because this really is the only soundtrack you need!

I’m Ariel Zetina – dj, producer, and writer based in Chicago! she/her. I’m a resident deejay at Smartbar in Chicago and on Discwoman’s roster.

If she went to the club that’s what my sound would sound like. 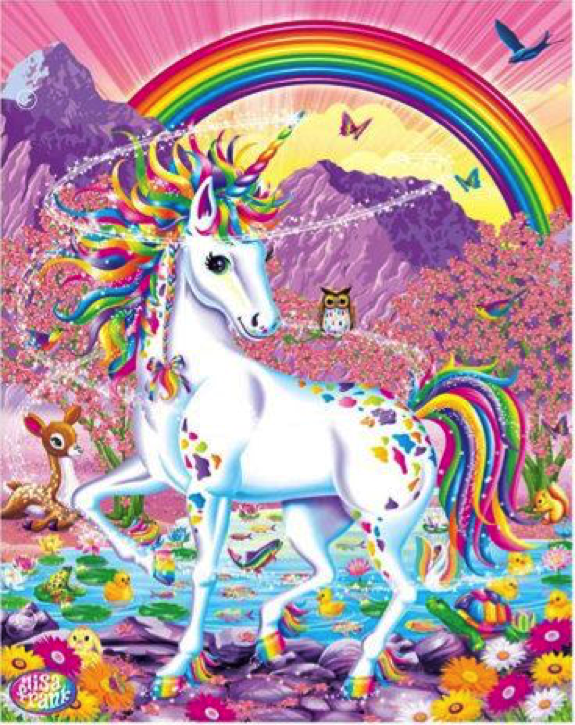 This was recorded in my home studio in Chicago in very early 2021.

I think you should probably start my putting on makeup and then having a date dancing with yourself.

Anything to be comfortable. Since it’s winter my choice is a hoodie, a beanie, a crop top, leggings, a skort, socks, and slippers.

Belizean rainforest but in a way that would be ecologically safe. 4 CDJs!

OMG that’s so hard but I think I have to choose the last track by Doll Face (fka Dorothy Parker)- we have been in touch for years and I really love this new music project.

Wow what a great question!! Honestly that is so hard to say- she is my dear friend so I can’t believe we haven’t done this but Jasmine Infiniti. Jeff Mills at the original Tresor would also be gaggy but I think I would be too much of a fangirl to do that.

OMG this is so embarrassing but it is basically the same is it was when I started. I am really lucky because ever since I have started deejaying I have had regular gigs at clubs with CDJs so most of my practice has actually been in the club, mostly on nights where I would be playing all night so I would basically practice from like 10-12 before people got to the club.

I started Deejaying on some random free software Mixxx and now mostly use VirtualDJ to practice and record. In an ideal world I usually record on CDJs at Smartbar but during the pandemic I have gotten really used to working on home with just Virtual DJ on my laptop, and a $10 USB audio interface so that I can headphone cue. My roommate also has vinyl set up at our home, which I’m also really grateful for. Manifesting that I own CDJs and also fix my controller that has been broken for four years. But here to say anyone should be able to mix on anything. Lots of people like to come for me for not owning a set up, but frankly it is classist.

The track you end with I think. But I think they’re equally important! I usually always choose the song I’m going to start with in a mix but not usually the last thought. But when I select it in my mix, I usually get the feeling that it is the last track.

The first record I bought: honestly I could not tell you the first one I bought, probably some random disco house $2 bin gramophone record – the first record I owned though is Laurie Anderson’s Big Science which my friend gave me as a present when I was 20!

The last record I bought was Jasmine Infiniti’s ‘Bitch Slap’! And also my roommate gave me Ana Roxanne’s ‘~’ EP.

I have a mixtape being released with Local Action in January!