Anti-Fun – The ‘Shine A Light On’ Ransom Note Mix

Anonymity is one of the most fun things in the music industry – hiding behind a curtain can allow you to free yourself from all sorts of preconceptions about how your music is going to sound, based purely on who you are. We don't exactly know who Anti-Fun is, per se, but what we do know is that the (and we quote) "well known, high profile Bristol DJ" has put together an absolutely storming mix for you to enjoy.

Due to a slight mix-up at R$N Towers (We think one of the butlers got into the medicine cabinet again…) we asked some questions for the Kelly Twins instead, something that we're hopefully never going to do again. Unless we're interviewing the Kelly Twins.

So sit back, enjoy the mix and read on;

Who are you, are you genuine twins?

I’m not sure to be honest, I’m Anti–Fun. I’ve only chatted to them on email but what I do know is that they are both girls. Quite pretty ones at that.

Where are you right now this instant?

Inside the belly of the beast. Literally.

Are you from the past, present or the future?

None of the above.

You are perusers of the underground electronic scene, what would you say is the shiniest gem you've come across? 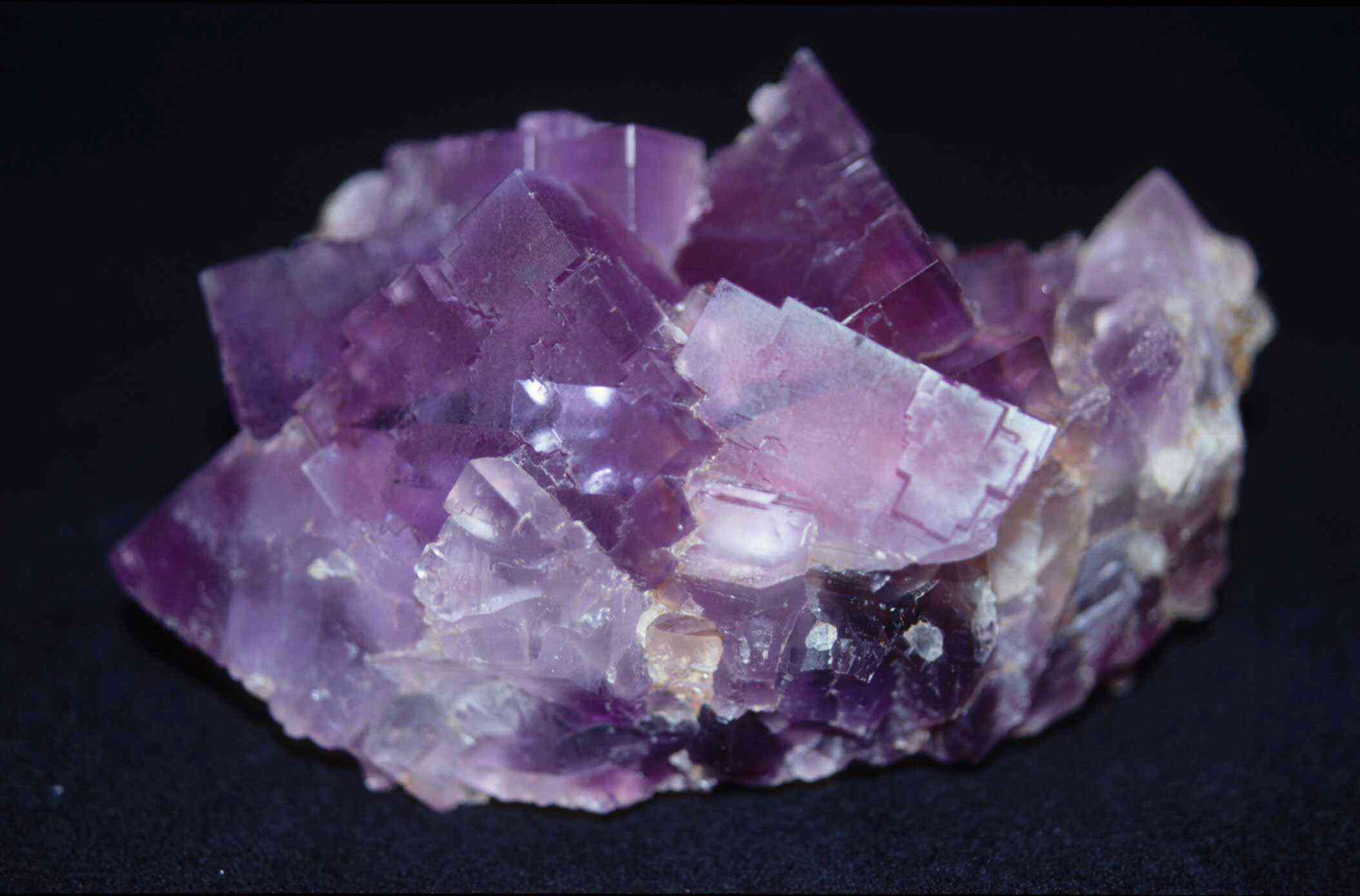 You say that your music sounds like it was made in space, what happens if someone gets to space and Selena Gomez is playing? You'd have to retract your statement surely?

I’d start playing Selena Gomez. I stand by every statement the twins have ever made.

Why did you set up Happy Skull?

I didn’t but I think it’s an OK label.

If your music was a meal, what would it be?

What is the ideal setting that your music would be played in? We're thinking a dusty, space-themed kids party gone wrong (or right?).

The bar from Star Wars but with more fetish club. 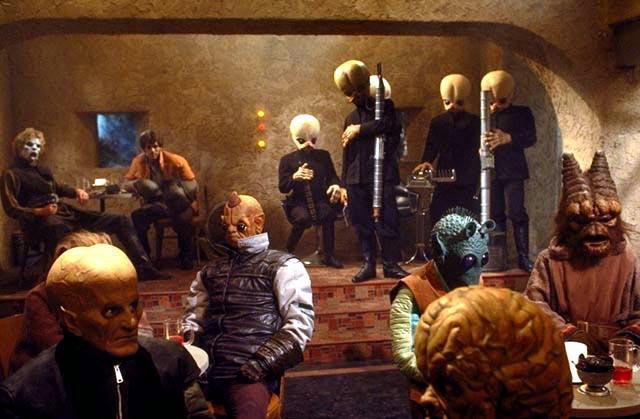 What is the ultimate party food?

Will you think about providing that at your next gig?

What's your set up for mixing?

Very basic. I like to let the music speak for itself.

Where is your musical home?

In space with Selena Gomez.

If you weren't together, do you think your individual sounds would sound the same as they do now?

Me and Selena? We’re kindred spirits, so yes. 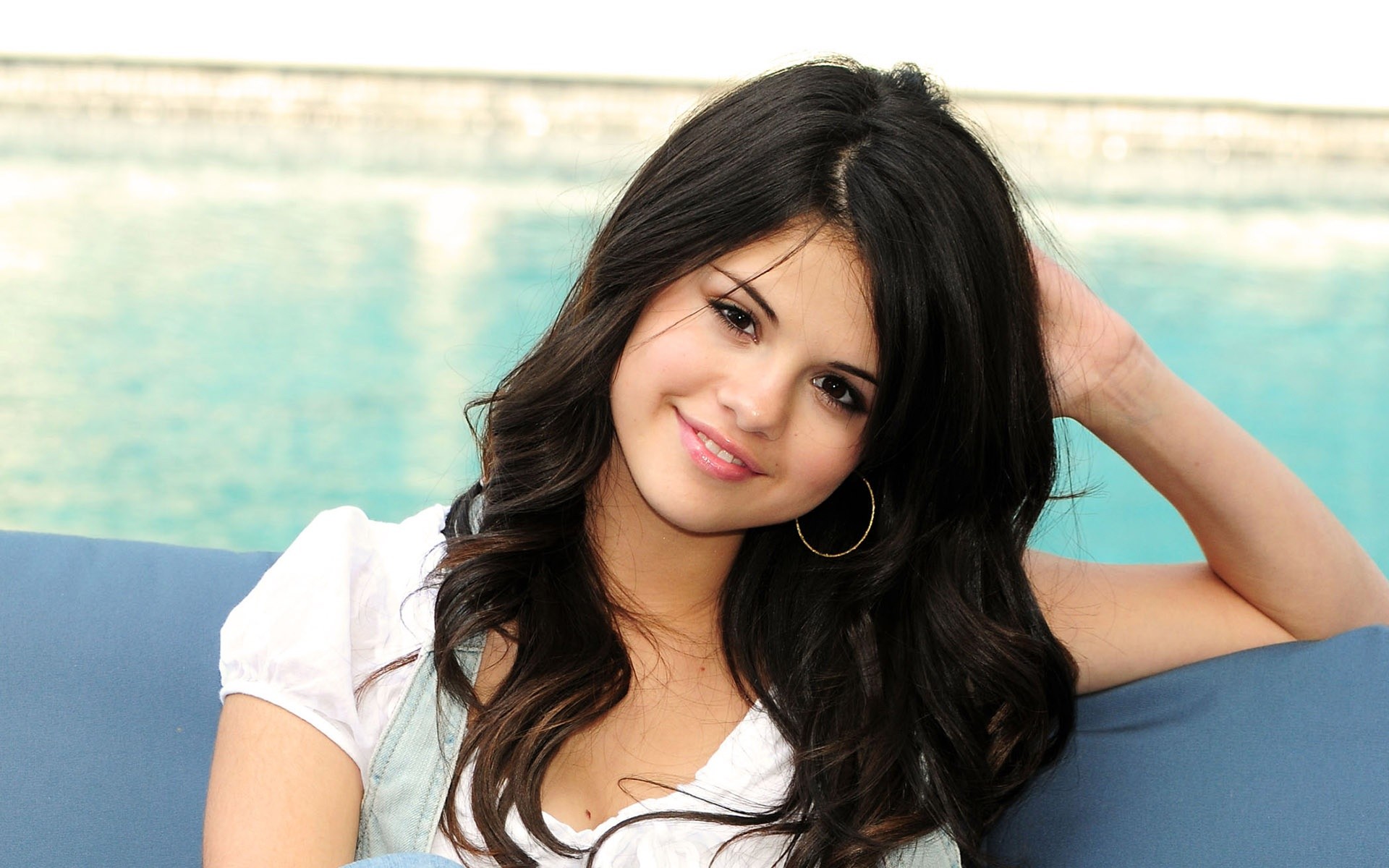 If a giant swan came to attack you, what would you do?

Anything else we need to know about you?

I’m not the Kelly Twins.

In my record room.

On an overcrowded train. Escapism business.

Whatever you’re least comfortable in.

It’s not that current but the Syclops cut never leaves my bag.

That lemon drizzle from last year’s Bake Off. Serious blen.

Ron Hardy. Because he was the don.

What was your first DJ set up at home?

First DJ set up was two tape decks and a mic.

Both are equally as important. I like things to go full circle and make sense as a whole. 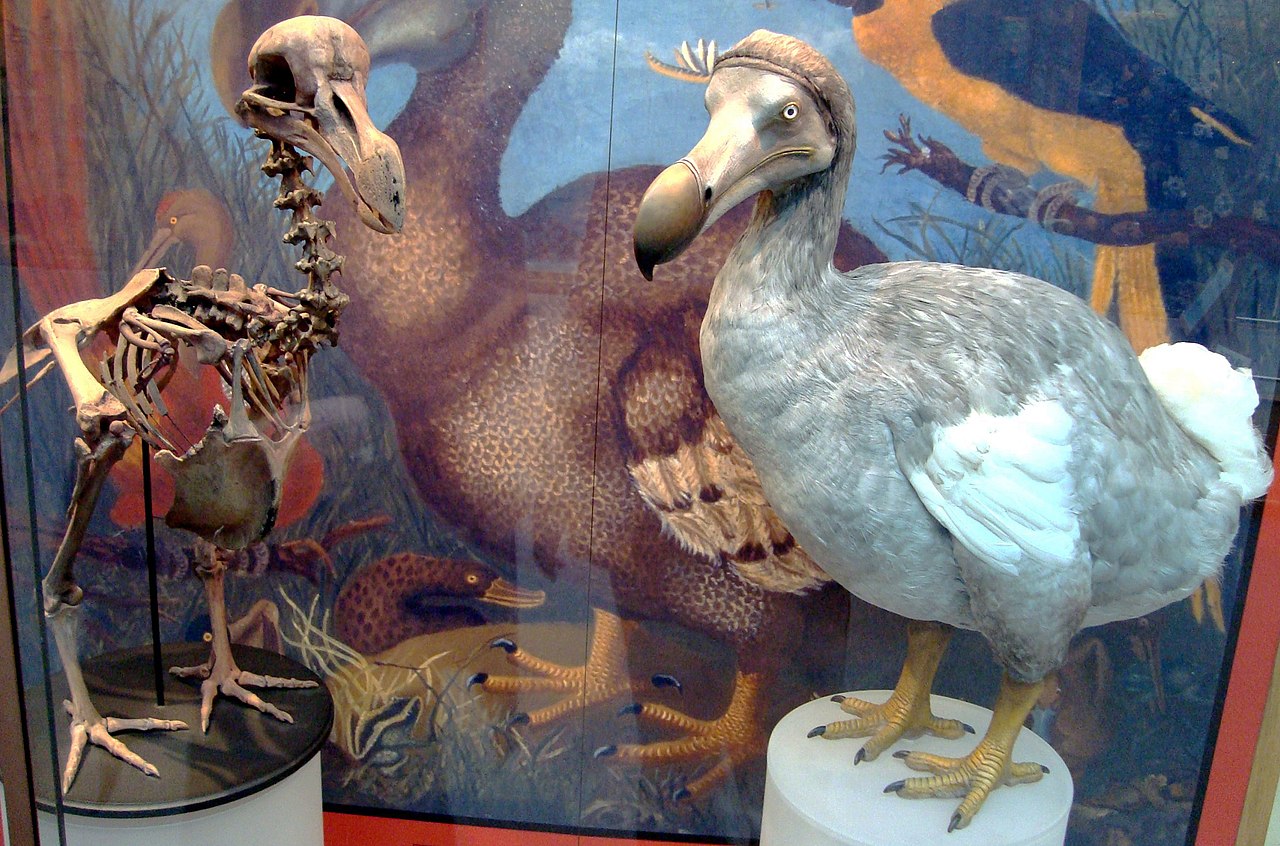 Most of my record collection is impossible to mix. It keeps me grounded.

Upcoming in the world of Kelly Twins?

Find out more about Happy Skull here, you'll have to wait for more on Anti-Fun as there's some hiding being done…