Sydney-based DJ and radio host Andy Garvey is a real go-getter. Having been a regular fixture on the Australian airwaves for many years now, hosting shows Spin The Bottle and Future Classics on FBi Radio and Triple J's Mix Up and Friday Mix, her radio skills have also given her a home on Amsterdam's Red Light Radio with her Pure Space show.

She's given her new label the same name, which launched at the beginning of this month with a four track V/A including contributions from E Davd, Reptant, Point Guard and Daze. Musically cruising through breakbeat, electro and techno, it's representative of Andy's tastes as a DJ and as a producer — her debut release Eternal Recurrence has just come out on Lobster Theremin.

Fresh off the back of her first Boiler Room appearance at Pitch Music and Arts festival, we are hyped to have her at the controls for our Wednesday Alternative mix, a deep dive into her leftfield, experimental tastes…

Keep your eye on Andy, she's definitely a name you'll be hearing more of.

Hello! My name’s Andy Garvey, I live in Sydney, Australia. It’s unexpectedly hot today so I’m hiding from the sun, as I usually do, in my room. I am many things – but for you today I am your sonic guide, I hope you enjoy this mix!

I make acidic music that leans on techno and electro. My debut release just came out on Lobster Theremin, and I’ll have another out sometime soon : – ] 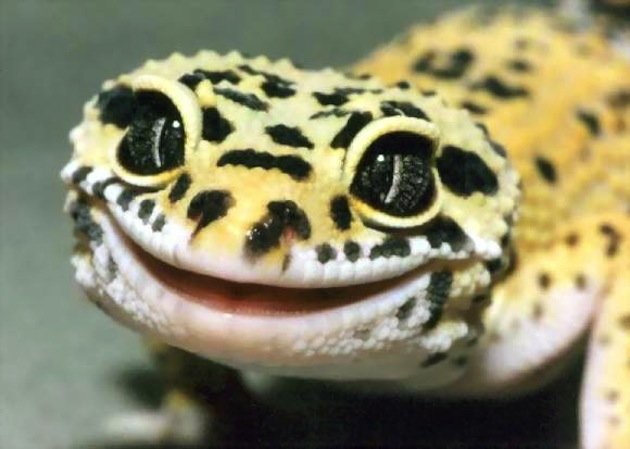 I recorded this mix in my lounge room first thing on Monday morning in one take. I knew what I wanted to make and it all came together really easily. Sometimes I really dwell on mixes but this came together naturally.

This mix is for a time when you’re in solitude. It’s made for introspective reflection.

Well, if anything were possible let’s take this situation into orbit…

Pessimist – ‘Indigo’. I haven’t ever been able to play it out or in a mix yet, an exciting inclusion.

I have a soft spot for the few live recordings of sets that I have played that have made their way onto the internet. One that stands out is my set from Soft Centre festival last year. It was the day after I got home from a trip where I played my first European shows – Soft Centre was my final show before taking a few weeks off. I remember having a big group of friends up front-left, I still get tingles thinking about their reaction to some of the big tracks that I played – it was a truly special show.

These days I have the same mixer, it’s such a trooper and you can record mixes straight to USB, so very handy! I also have a pair of old CDJ900s that I got second hand about four years ago and a nice set of Technics 1200s. It’s a really functional set up that’s in my lounge room that has some really nice natural lighting so a good spot for a mix : – ]

I really love picking opening tracks, they must set a mood and a feeling for the rest of the work you’re about to present. Closing tracks can be a little more rogue, I have a good folder of ‘wild card’ tracks that I might reach to when I play out for a swift change in energy or a release of tension to wrap up the set.

I think the first record I bought was Cassius ‘I Love You So’ in the peak of Ed Banger 2010 alongside Carte Blanche's ‘Black Billionaires’ EP. Most recently I have been buying more home listening records, I am in love with the new Joe Tossini & Friends ‘Lady Of Mine’. TIP!

Upcoming in the world of Andy Garvey?

I’ll be releasing a mix on cassette of all Australian music soon on a new creative platform called NADA, and then another EP on Lobster Theremin before the year is out. My label Pure Space is wrapping up it’s second release at the moment, (a cassette from my good friend Jennifer Loveless) so hopefully I’ll be able to share that soon too. I’m really excited to be heading back to UK/Europe for my first full tour in September too – I honestly can’t wait!